Former President Thabo Mbeki has said, "Let the law run its course; the mighty African National Congress (ANC) misses leaders like Mbeki, not leaders who just decide to sell the country to the Guptas and start blaming other people for their criminal acts;" however, President Cyril Ramaphosa believes himself to be above the law and has vowed to use his power to stop the wheels of justice from turning in the case of former President Jacob Zuma. 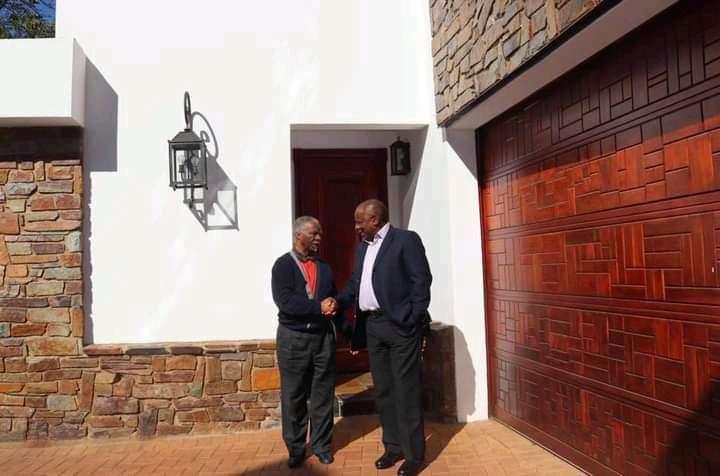 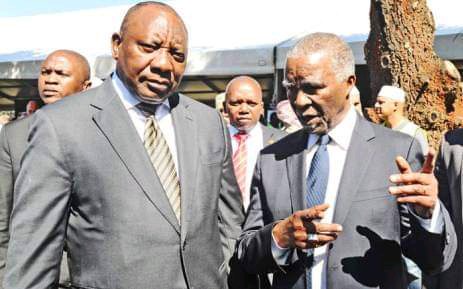 Excellent remarks, former President, but the rule of law is suspect all the way to the highest courts; one one wonder how the people of South Africa could have let this happen when they are not in control of their own resources. Such words should be directed at those in authority, just as Ramaphosa should have been during the so-called "state capture" years, when he was in a key position in government and the party but said nothing to stop the takeover because he was focused on becoming president. He admitted as much to the Zondo commission, saying, "I didn't fight corruption because I was afraid of being fired."