Mayor of eThekwini Refuses to apologise for Supporting Jacob Zuma During the Unrest: See This

By Truth-unedited (self meida writer) | 4 days 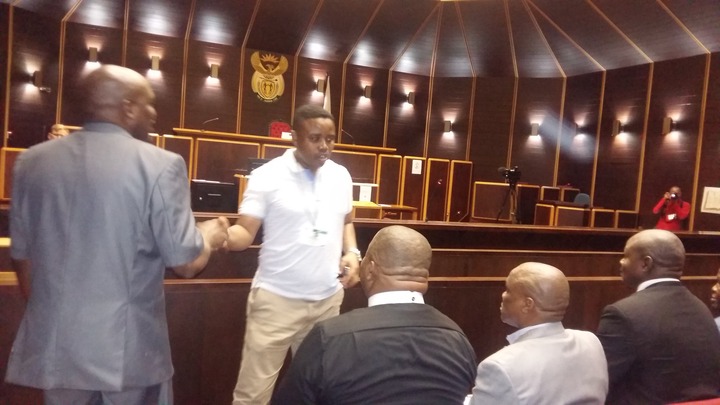 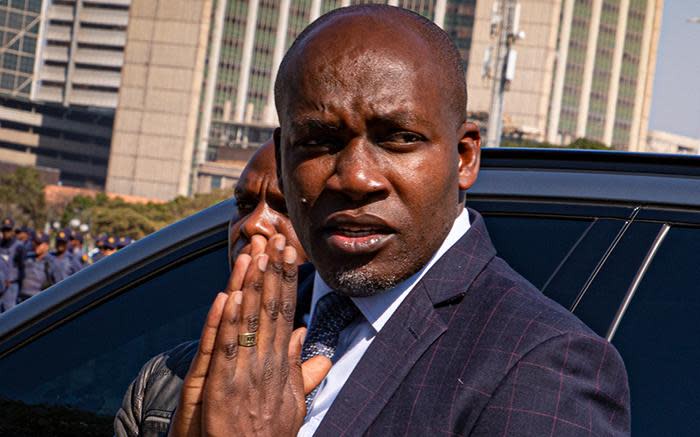 mxolisi Kaunda may of The City Of Durban eThekwini has Refused To Apologise For showing Support To Jacob Zuma During The Unrest across The Country.

The Fact that the Unrest Was All Based In The Name Of Jacob Zuma Wih People Claiming To Want Him Out Of Prison, and The City Of Durban eThekwini Being One Of the Most affected by The Unrest.

But During With all The Unrest Being Said to be ain Jacob Zuma's Name and The Mayor Of eThekwini Being A City at The Epicenter If It all Supporting the Former President Has Many Talking. 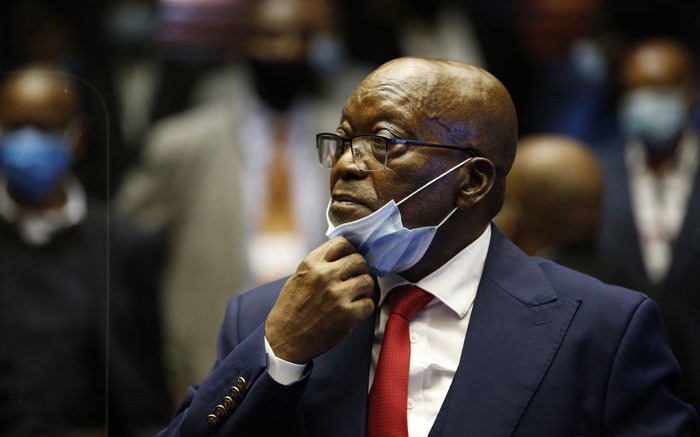 From The fact that The Mayor Still Stands By His Words As a Man And A Supporter To Jacob Zuma, to the Extent That Many Who Live In The City Feel His Intrest Aint with the People's Intrest.

But Some Claimed If That was So That The Unrest Would Have Never Been Started By People who where Showing Their Support To Jacob Zuma, than the Mayor would Not Be Taking People's Intrest.

The Mayor Of eThekwini Has Decided To Stand By His Word and Continue to Show Support to Jacob Zuma even After the Unrest That took place In The City In the Name Of the Former President.

Which left many Jobless, some Lost Business, Many where Left Homeless With all Their Homes Burned down during the Unrest, some Where even Casualties Due To the Unrest.

Jacob The City Of Durban eThekwini

Prophecy: Popular Prophet Reveals What Will Happen To Ramaphosa Pray for him