" The ANC And The DA Are Devils " -Julius Malema Flip-Flopping Again?

Following the results of the local government elections, the Democratic Alliance made it clear that it has no interest in forming a coalition with the EFF, and that the party does not buy the EFF's sudden loyalty when it voted with them with positions in the executive. 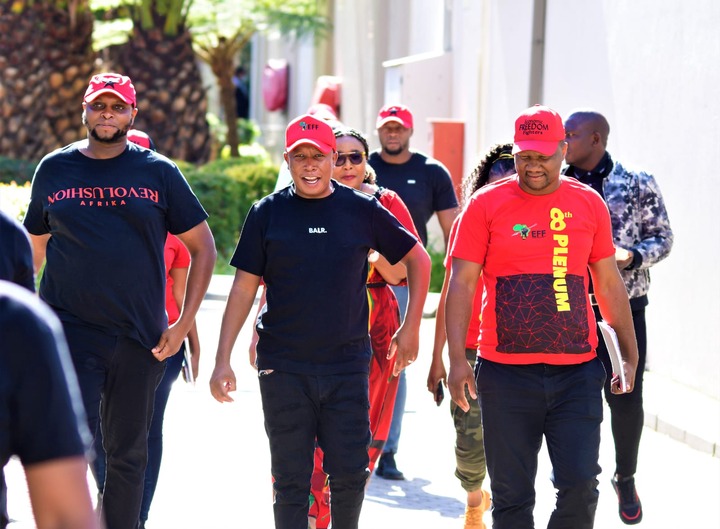 The DA's intentions have always been clear, and that was to keep all mayoral committees, invite an opposition solely for reasons of ensuring joint policy, decision making, and other altruistic events. 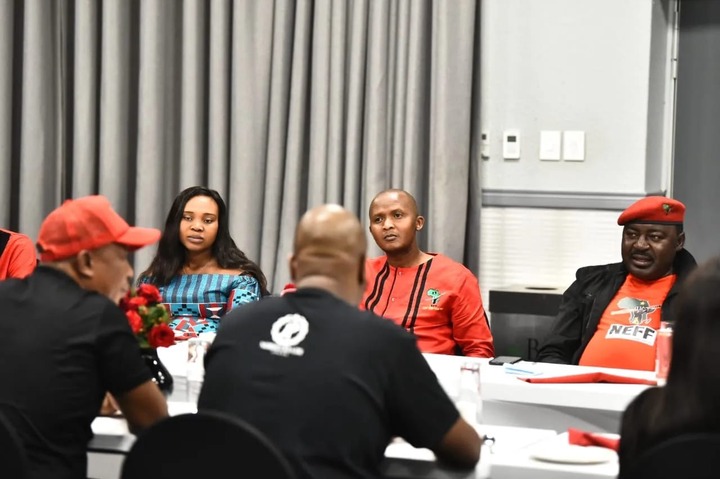 On the other hand, the EFF pledged its support in efforts to remove the ANC from power. Their strategic move left the DA like a rabbit in the headlight. The result was the DA, against its will, was forced to work with opposition parties. 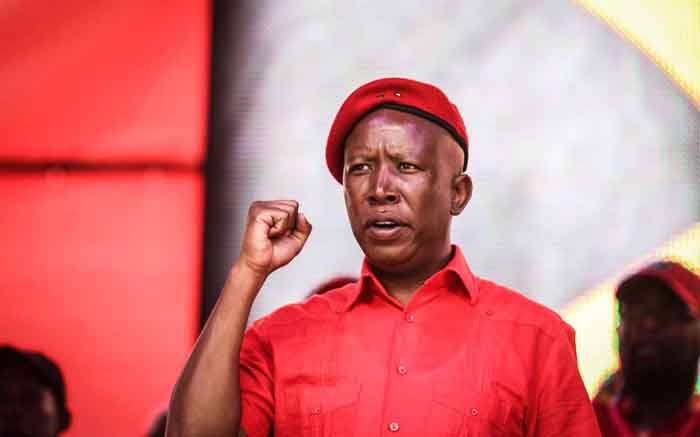 The EFF has been holding a press briefing on the outcome of the plenum that the party held during the weekend, it's leader Julius Malema has painted the same party that he supported in securing executive positions with the same brush as the ANC.

According to Malema, both the ANC and the DA are devils, but he believes that the DA is a better devil. He adds that the DA still refuses to work with the EFF and it continues to belittle and insult them regardless of helping them in executive positions.

He has invited the DA to knock on EFF's door, warns that if they are not careful, they will collapse the metros. Regardless of wanting to work with the DA, he says that Helen Zille should not be allowed to oversee the decisions as she is an old, white woman. 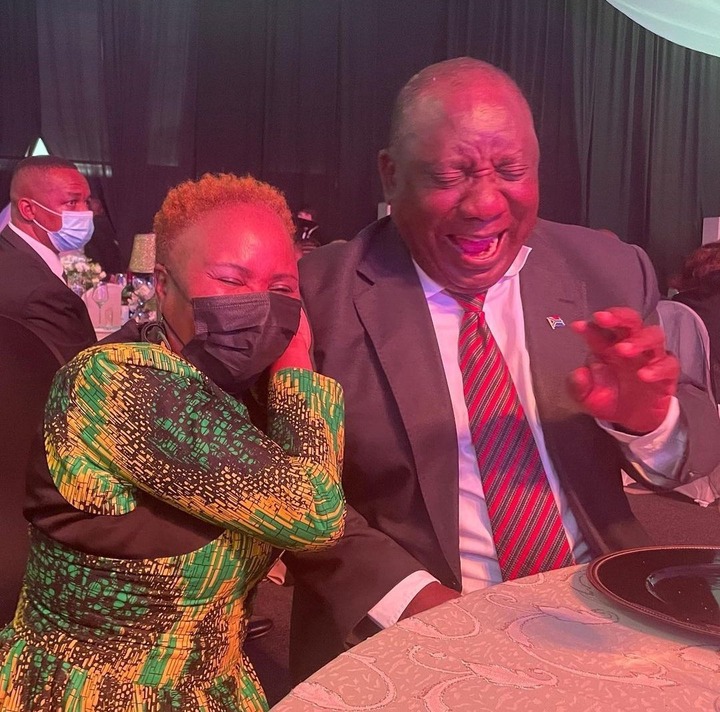 As funny as Malema's public utterances may be, we currently have an elephant in the room that played a role in the collapse of municipalities. If the opposition could just put their differences aside and focus on the common goal they share, this truly simplifies things. 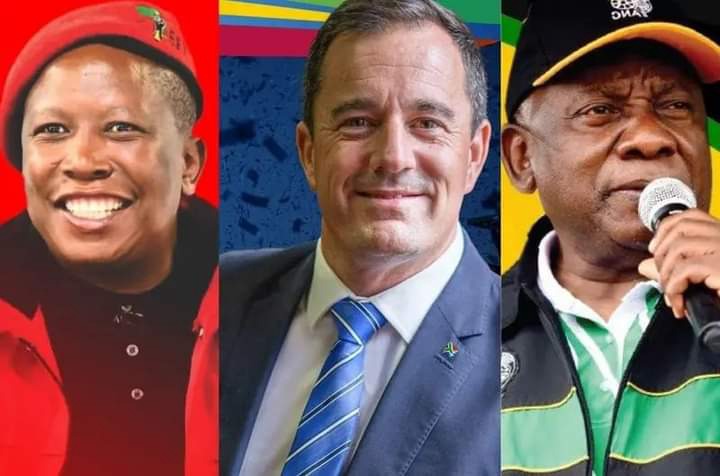 The DA has previously worked with EFF, they can just learn from their experience and ensure that they don't allow the same thing to happen again. The objective is to rebuild the metros and return them to their former state and better.

What's important is facilitating good governance and enhancing service delivery to all citizens. Althatat the voters want is a well-run municipality(ies) that will deliver services to the community at large.