By Cleon (self media writer) | 2 months ago

During the live interview with Lukhona Mnguni, Hlaudi outlined his plans for his political party African Content Movement (ACM) which he strongly believe that it might take on the ruling party.

Hlaudi says the plan to open a political party is not his therefore he stands as someone who was backed by representatives of the party to lead it as the President f ACM.

It's not yet clear as to who's really behind the African Content Movement as yet but Twitter investigators suspect that Hlaudi might be working with his former Employees from SABC who served under his leadership during his turner as a Chief Executive Officer.

Hlaudi maintains that he brought about changes in the South African Broadcasting Commission and changed a lot of sane laws that were meant to marginalized black journalists.

Hlaudi denied allegations of bankrupting the state broadcasting agency during his time at the SABC. 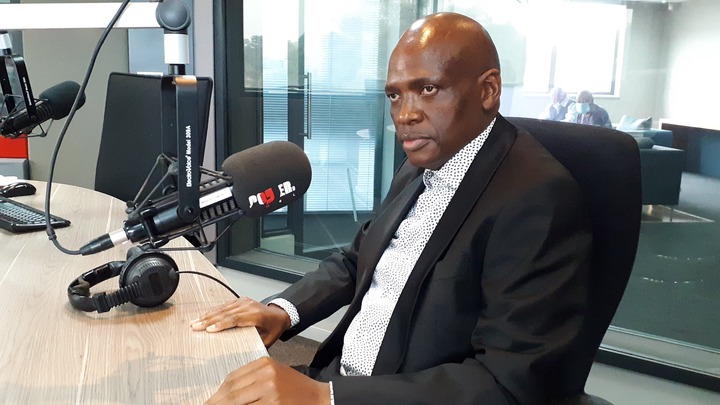 Hlaudi was my hero at the SABC, under his tenure I used to Watch PSL games during weekdays and on weekends on SABC, SABC Shows content was so educational unlike now where its all about S*x, alcohol and drugs. But I will still not vote for him.