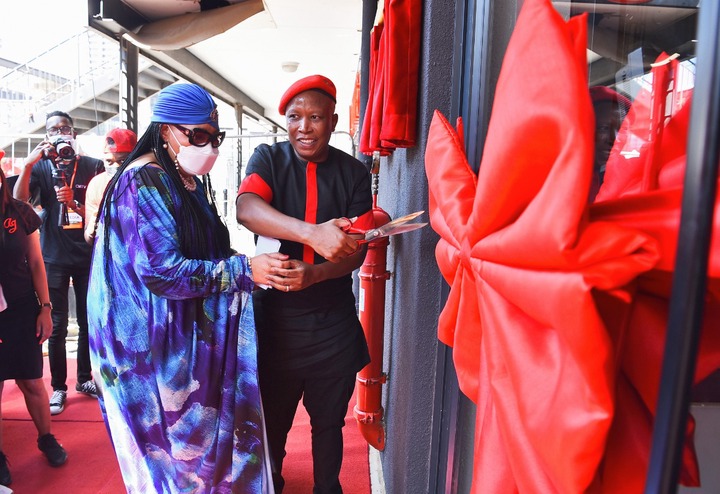 Since the formation of the Economic Freedom Fighters party eight years ago, there have been numerous speculations as to who funds the party notably because red berets haven't disclosed their funders and continuously argue that they get money from their members in various government positions.

Recently, the Democratic Alliance and African National Congress revealed their funders and how much money they got, but the red berets didn't declare anything citing that nobody injected money into their party coffers.

But that comes as a huge surprise to many especially that EFF recently unveiled Winnie Madikezela Mandela's House and also unveiled a huge bill board at OR Tambo as part of their local government elections campaign. These two structures comes at no cheap price, but cost a lot of money. 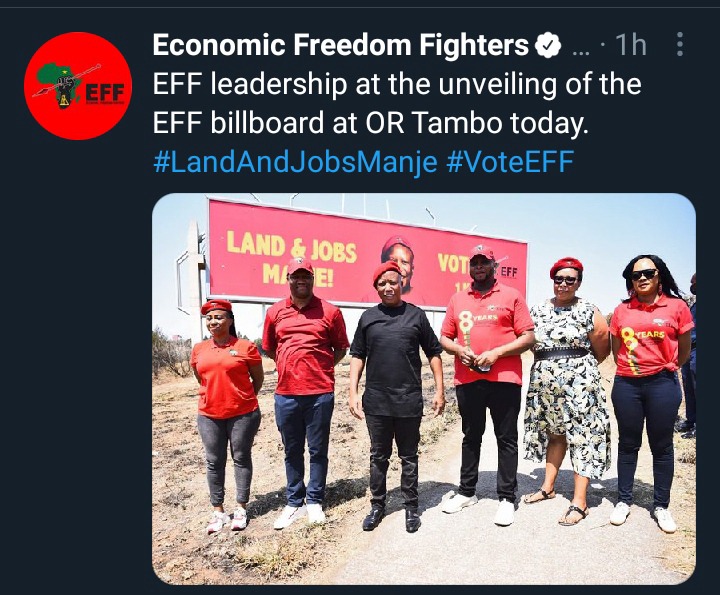 When Julius Malema was asked about how much the EFF budgeted for the local government elections, he said "millions which we don't have".

"Well I think TG is better placed to deal with that, but it's a couple of millions which we do not have. It's a very ambitious plan, it's a very costly plan, but we hope to arrive there.

We do not have the money, we have ideas and the money should not stop us from having ideas," he said.

Malema adds that they intend to get loans from banks which they will have to pay back later on.

"We are engaging with different service providers to provide us with some credit so that we can pay over a period of time. We may not in the immediate time have the money, but we know that we will be able to service them if they give us posters and all types of things on credit.

We are also applying for a loan from the bank so that we can run a successful campaign," he said.

The red beret leader treading carefully on the funding matter said it is not advisable to reveal how much money they have to their enemies as this will cause the enemies to outsmart them.

He said once their funders have contributed to the party's election campaign, then they will make declarations revealing names of their funders. 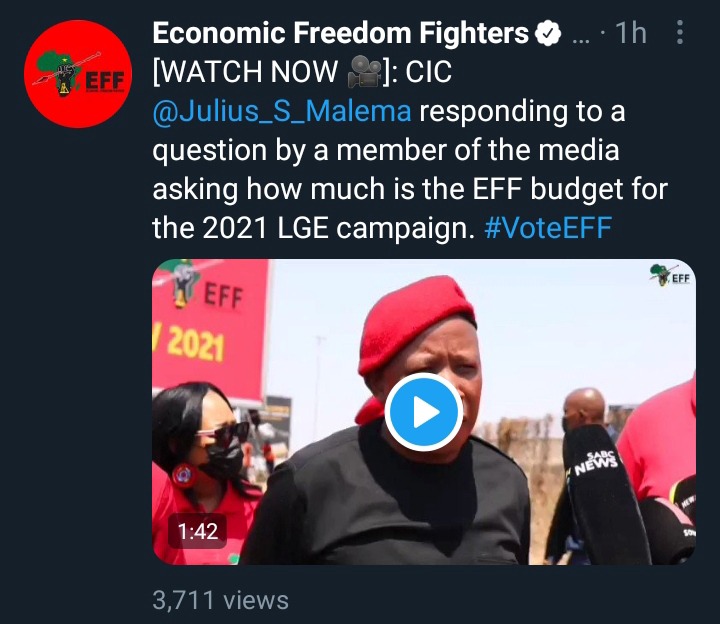