"Under Zuma There Was Effective Fight Against Corruption" Andile Mngxitama 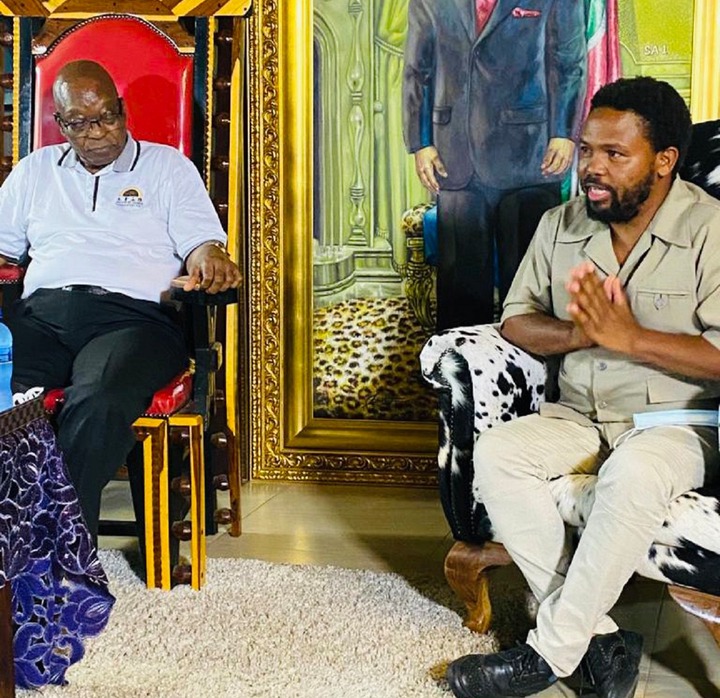 Mngxitama stated that the narrative of Zuma's nine wasted years was pushed by white owned media propaganda to tarnish the image of Jacob Zuma.

"Under Zuma there was effective fight against corruption. The figures speak for themselves. A UWC research found; For the 2020/21 financial year, the relevant conviction figures more than halved from where they were in 2016/17. The anti Zuma white owned media propaganda is bad," he said.

Social critics were however up in arms against Andile Mngxitama citing that he is one "crazy individual". 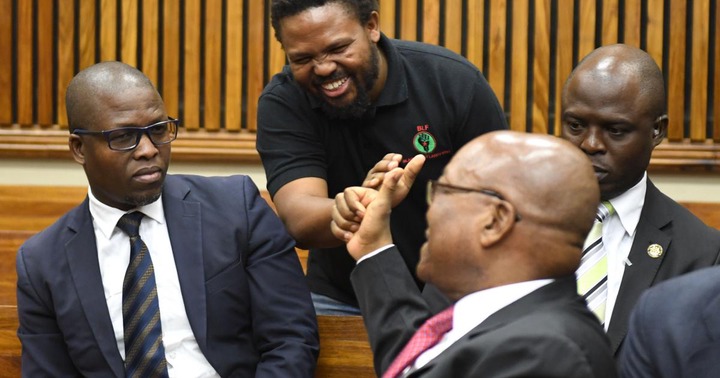 "Chief you need to change your supplier..the stuff you smoking is no good for you,"

"The removal of Jacob Zuma has brought hunger and sicknesses to you, it will help you to relocate to Nkandla so that you have something to eat. The fight against corruption happens only now in this new administration, during Zuma is where actual corruption happened," some fired shots at him.

It seems it's not only Andile Mngxitama who holds that view as former Eskom executive, Matshela Koko also reiterated the same sentiments that corruption was effectively fought under Jacob Zuma's administration. 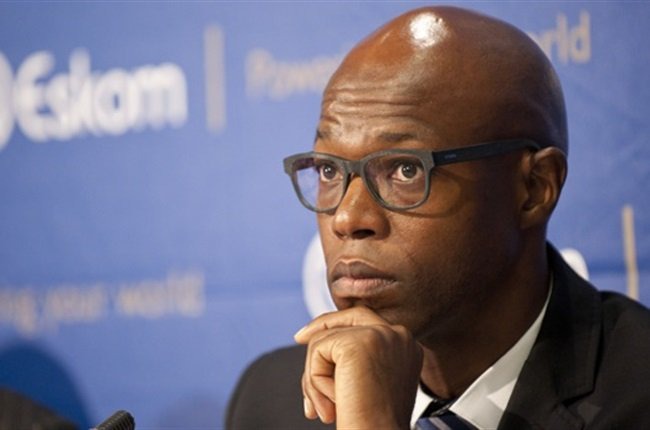 Koko argues that during the state capture era was better at convicting corrupt government officials.

The former Eskom executive stated that what this means is that the National Prosecuting Authority had the capacity to convict those who were corrupt as compared to what is happening now under Cyril Ramaphosa's era.