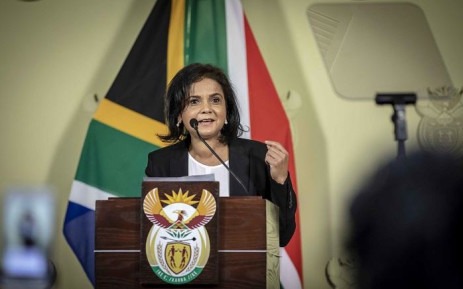 JOHANNESBURG - National Director of Public Prosecutions Shamila Batohi said there has been no effective arraignments by the Investigating Directorate (ID) since its beginning in 2019.

Batohi gave a preparation on Monday following the renunciation of the directorate's supervisor Hermione Cronje.

Cronje's exit was declared last week and before long media reports arose with claims of a drop out among Batohi and Cronje.

However, Batohi has denied this expression she even attempted to persuade Cronje to remain when she at first discussed leaving.

The Investigating Directorate (ID) was set up in 2019 to reinforce the battle against debasement just as to address charges from commissions of request including the investigation into state catch .

However, two years and after nine months, Batohi says no fruitful indictments have been made.

"The miserable reality in the current environment is that blamed people will do all that could be within reach to guarantee that cases don't continue to irrevocability, that the state isn't even ready to begin driving the proof on the benefits of the case."

Batohi conceded that there has been a sluggish development in arraignments.

"Where we are at now - plainly the time of exemption is finished. There is no surefire exemption any longer and that is truly significant," she said.

Batohi said the NPA and the ID are needing particular abilities to accelerate the speed of their work.

Seshego Community Are Tired Of Zimbabwean Nationals, This Is What They Were Doing