Who stepped in while Cyril was being questioned by Yengeni and Mkhize at an ANC NEC meeting? 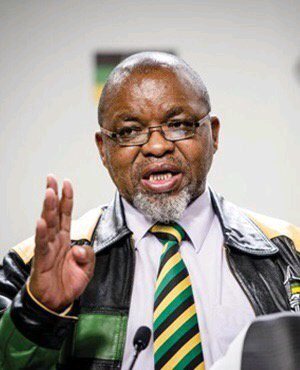 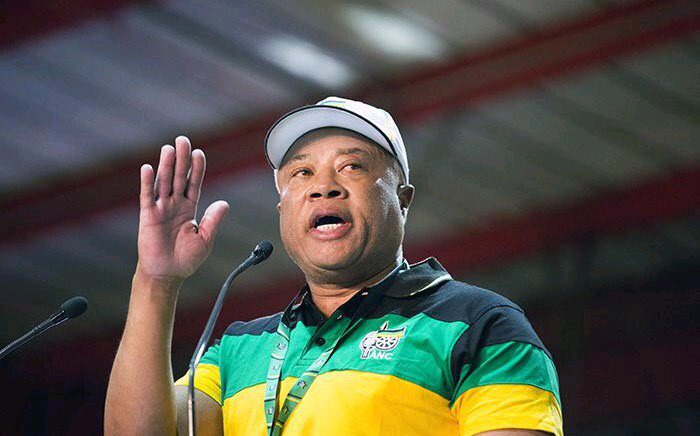 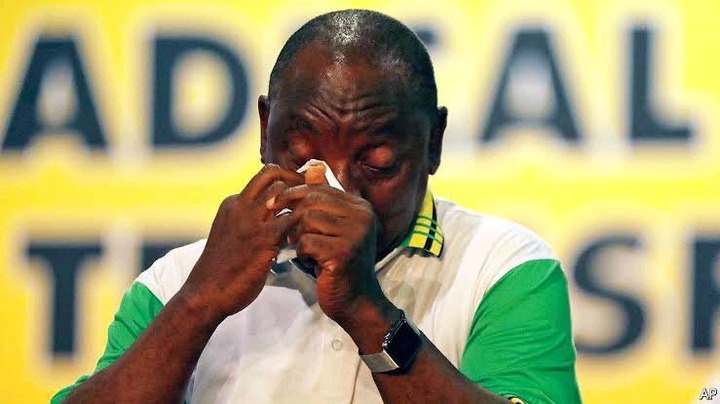 A meeting of the African National Congress's (ANC) National Executive Committee was convened earlier this month to discuss the quarantine votes cast at the conference held in the city of Ekurhuleni earlier in the month.

To avoid distraction from more pressing issues, including as Ramaphosa's suspected involvement in money laundering and the state capture commission report, Tony Yengeni and Zweli Mkhize reportedly suggested that the ANC Gauteng province manage the quarantine votes in Ekurhuleni.

Although other ANC officials backed Zweli Mkhize and Tony Yengeni's proposal, rumors have it that ANC national president Gwede Mantashe was quick to reject attempts to divert the conference towards the Phala Phala problem.

It has been speculated that both Treasury General Paul Mashatile and Deputy President Gwede Mantashe have defended Cyril Ramaphosa.

It has been reported that Mantashe mentioned a report being prepared for the NEC by the top six at the meeting. But President Cyril Ramaphosa's backers argue that Zweli Mkhize and Tony Yengeni's activities in the wake of the Phala Phala issue were calculated to embarrass Ramaphosa.

Some have speculated that Gwede Mantashe is just shielding Cyril Ramaphosa since he, too, is under investigation for criminal activity and is one of the ANC heavy hitters included in Raymond Zondo's report.

Paul Mashatile, on the other hand, is apparently shielding Cyril Ramaphosa in order to maintain his place within the ANC and get closer to his goal of becoming vice president.

The ANC NEC meeting showed, however, that centrist positions are weakening and that Cyril Ramaphosa's second term in office would not be without difficulty.