The drama is just unfolding, especially now that the Public Protector has announced that they will commence the investigation on Ramaphosa's involvement in corruption any moment from now. Furthermore, Scopa gave him ten days grace to respond to them. All these were made possible by the letter written by Mr Mervyn Dirks, member representing Pietermaritzburg in the parliament. Although the ANC already suspended him for exposing president Cyril Ramaphosa, the letter he wrote to Scopa is still doing wonders. Furthermore, “Public Protector Busisiwe Mkhwebane says she is obliged to investigate a complaint she has received from ANC Member of Parliament Mervyn Dirks against President Cyril Ramaphosa. She says she received the complaint yesterday afternoon”. This will no doubt spell another problem for Ramaphosa and his return to the presidency. His ticket as the ANC president is at stake. 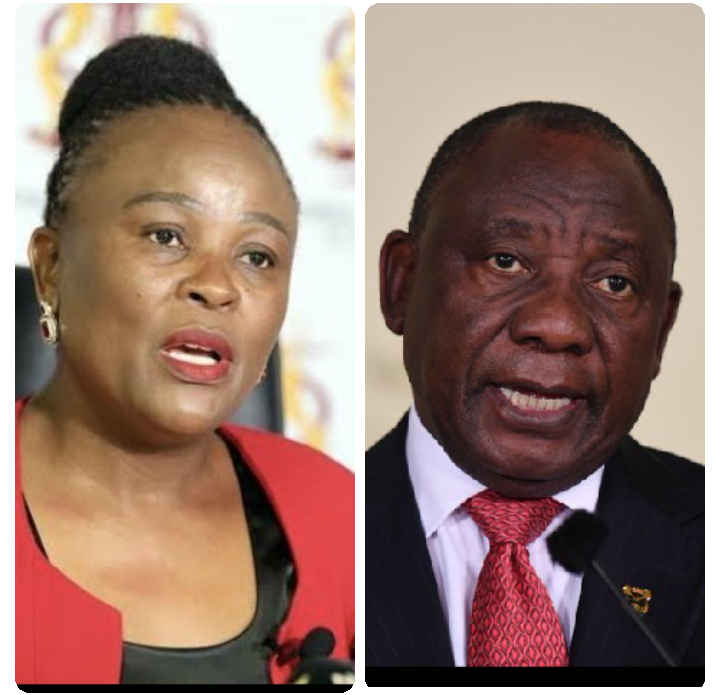 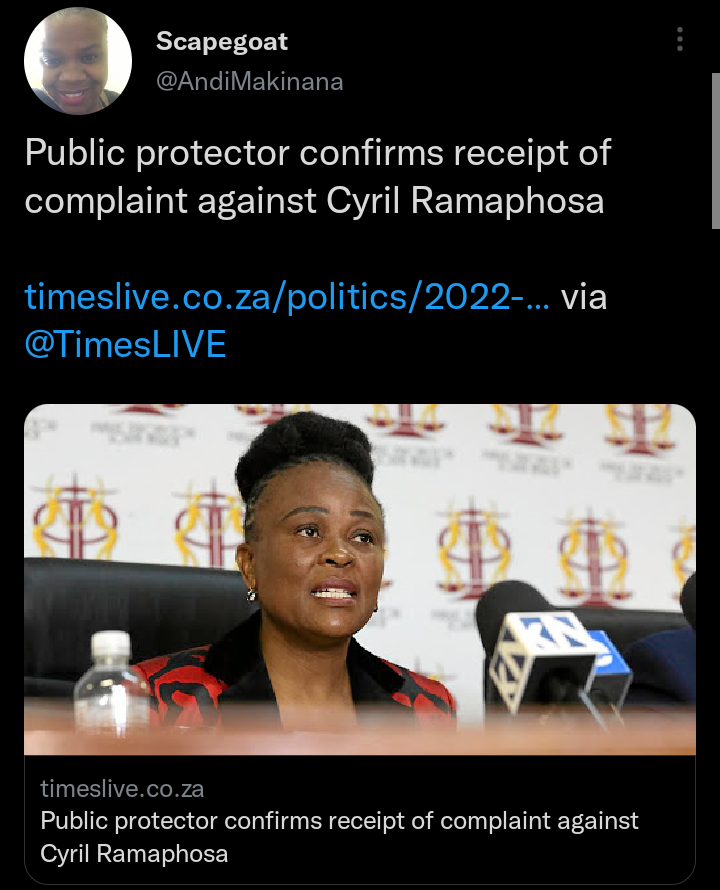 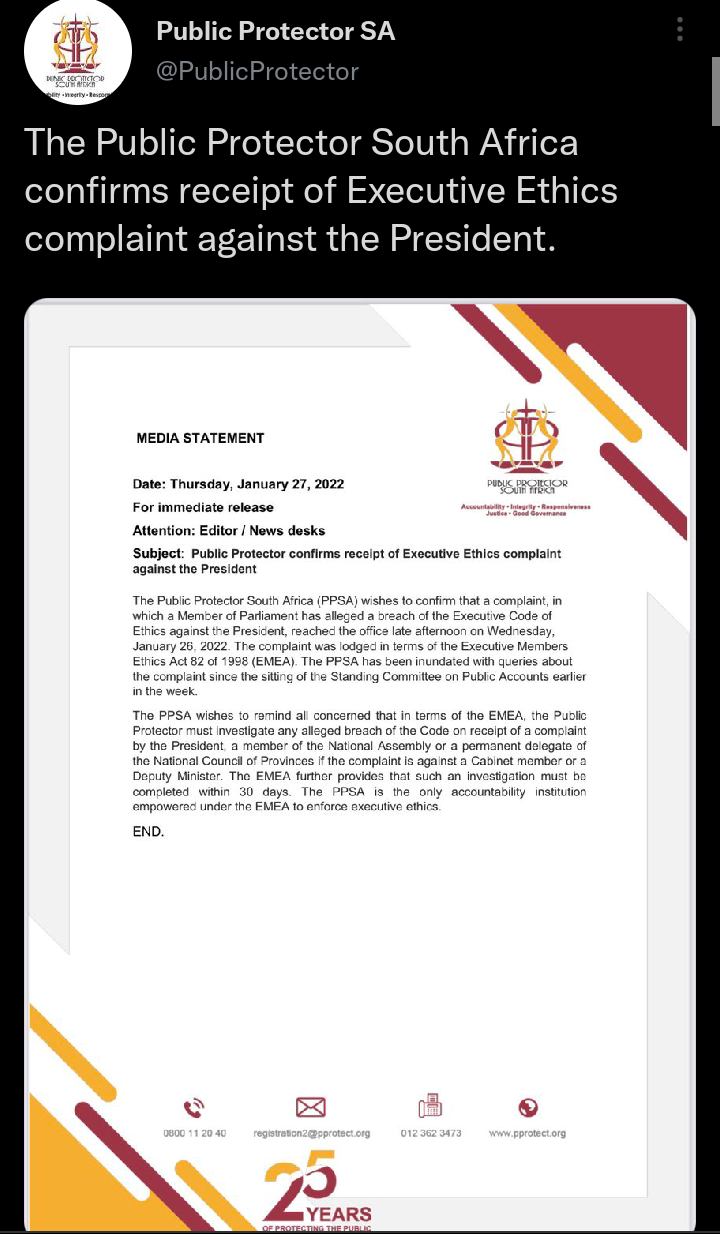 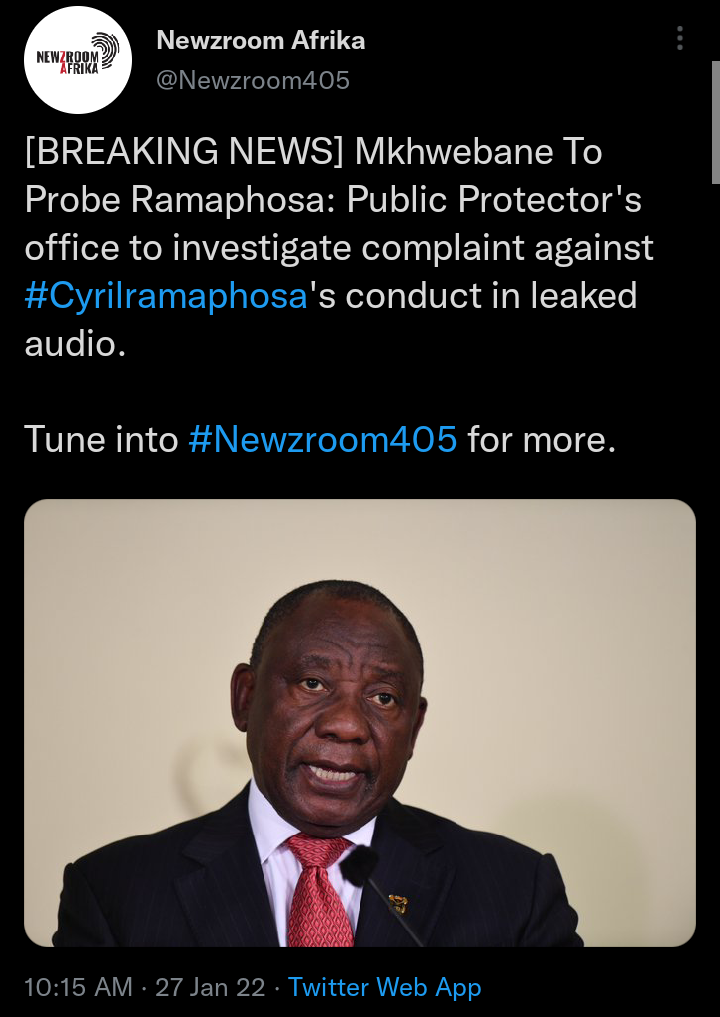 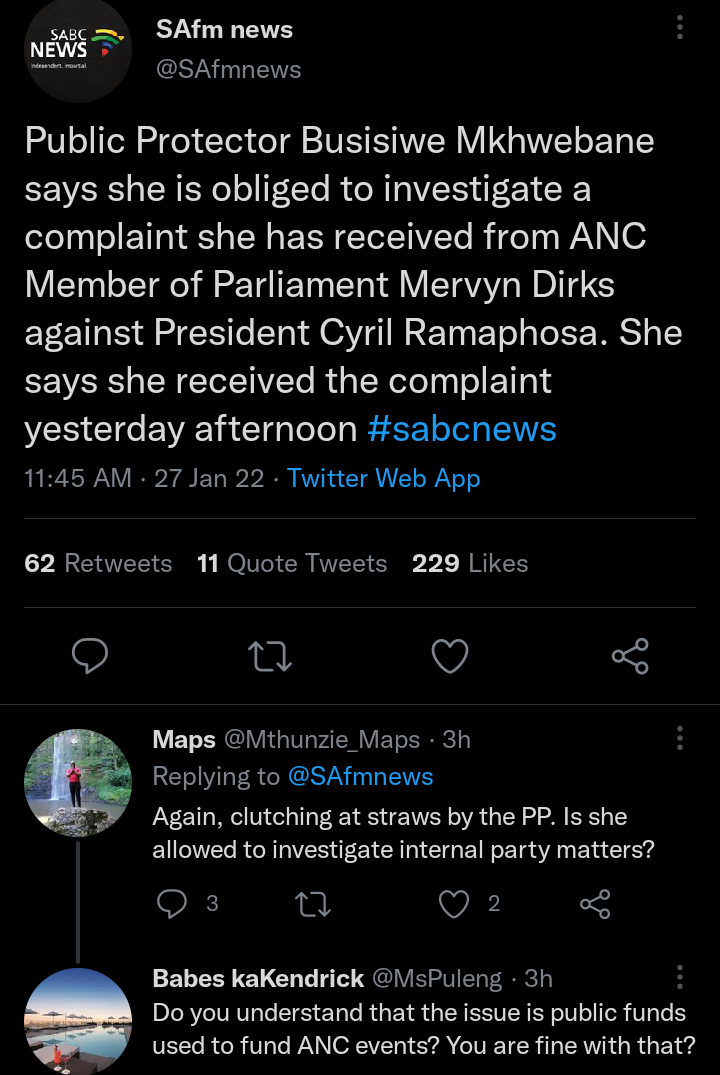 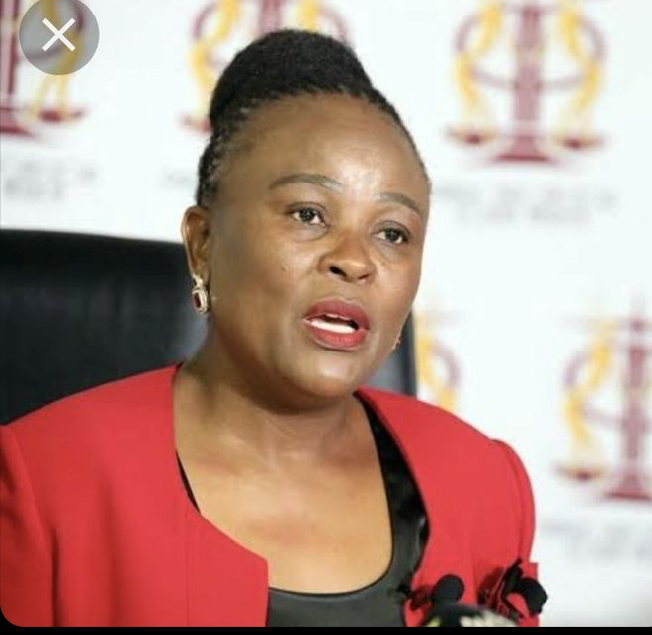 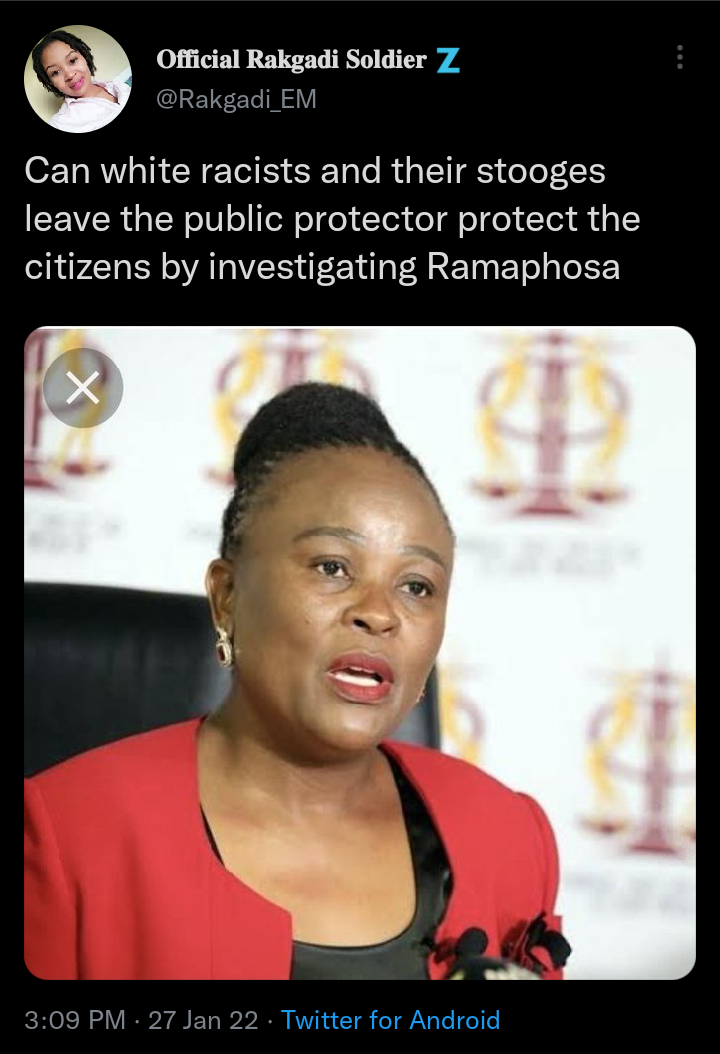 There are best of friends, but Busisiwe Mkhwebane and president Cyril Ramaphosa are not one of such. In fact, the two are almost parallel to each other. This will further complicate things for president Cyril Ramaphosa. If it were to be the former Public Protector Thuli, Ramaphosa would surely have no issue scaling through. Thuli seems to have a soft spot for Ramaphosa and idolize him, but it's not the same with Busisiwe Mkhwebane. What then will become of Ramaphosa's Second Term Ambition if the Public Protector under the leadership of Adv Busisiwe Mkhwebane finds him guilty of aiding corruption? Will the ANC recall him as they recall Ace Magashule? Even though Ace Magashule was yet to be found guilty of corruption, he was suspended by the ANC, shouldn't president Cyril Ramaphosa also be recalled as Ace Magashule was recalled? He admitted openly to protecting the ANC, even though he was fully aware of the corrupt dealings. 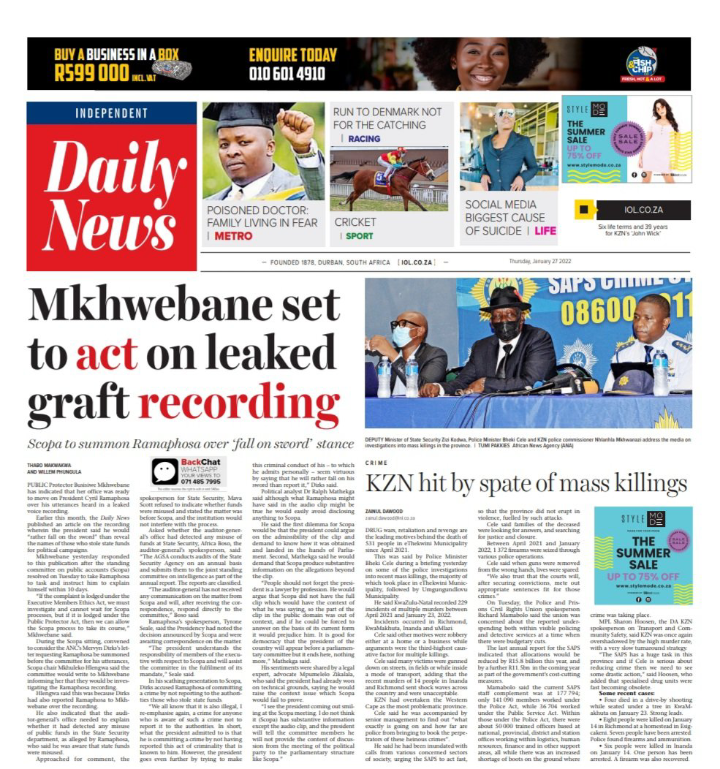 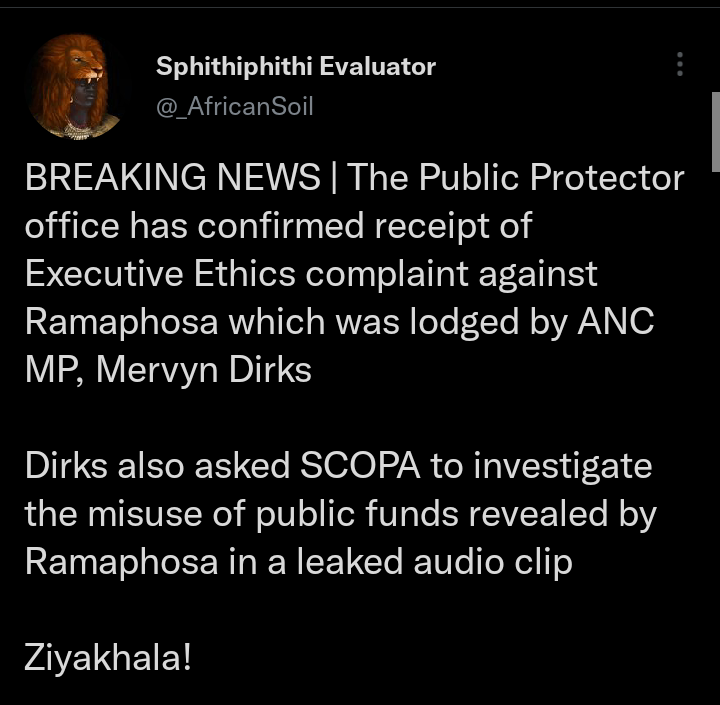 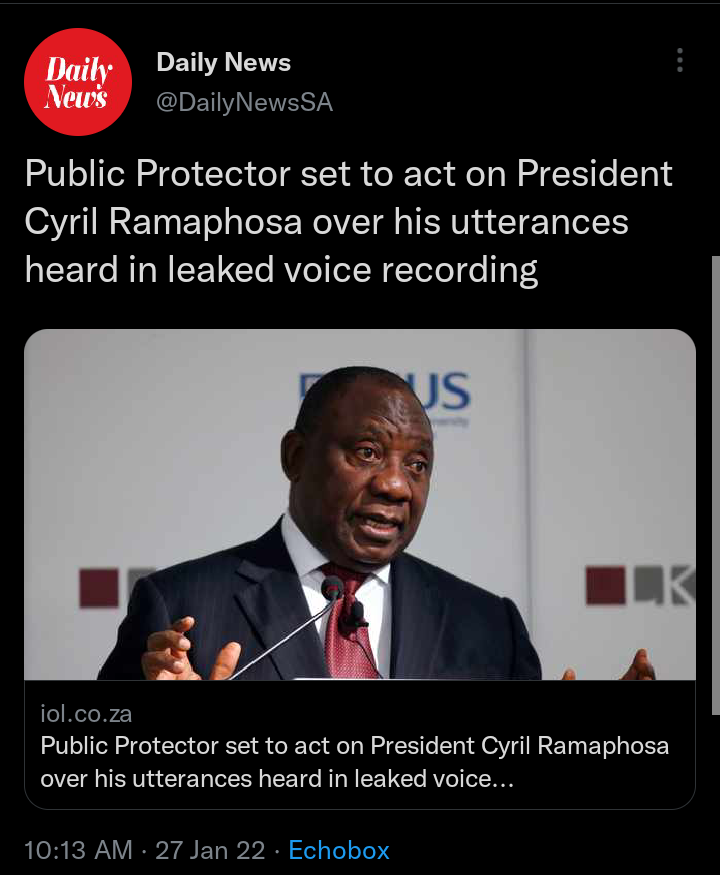