Saddam was Hanged to Death 14 years ago, See the Man Who Betrayed him

Saddam Hussein, the former leader of Iraq, passed dead on December 30, 2006, which was nearly 14 years ago today. His harsh government was characterized by costly and unsuccessful conflicts against neighboring countries, which he inherited. 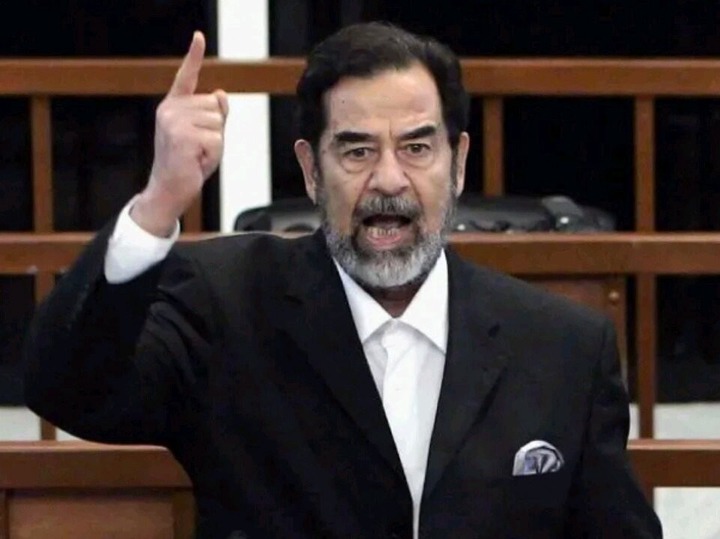 After discovering a little underground bunker outside a farmhouse in ad Dawr on December 13, 2003, where he had been hiding since that day, he decided to come out and tell his story to the world.

The following day, he was moved to a U.S. military base in Baghdad, where he stayed until June 30, 2004, when he was formally given over to the interim Iraqi government in order to face trial for crimes against humanity committed during the invasion of Kuwait in 1990.

Who was it that he believed was deceiving him?

According to the British Broadcasting Corporation, during Saddam's last public appearance, a relative and bodyguard of the former Iraqi leader, Mohammed Omar Ibrahim al-Musslit, was spotted with him, and it has been suggested that he was the one who exposed the secret.

Muslit was a close personal friend of Saddam Hussein's "For the period of his absence, he served as his personal bodyguard and companion, following him from one hideout to another. 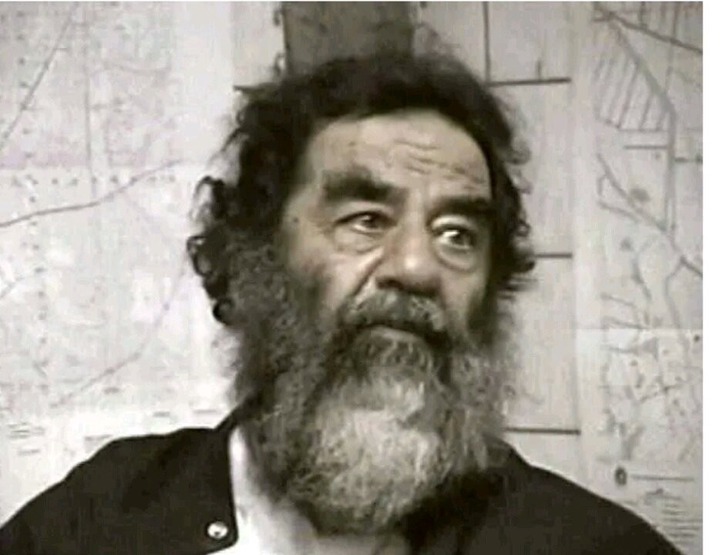 He then allegedly notified numerous family members of his plans to betray the late Iraqi leader and "contacted the Americans through one relative he trusted," according to reports.

It was all part of the plan Muslit had in mind at the time "it is necessary to poison him... in order to secure his arrest while still alive, without giving him the opportunity to resist or run.

Top 5 Most Peaceful Countries in the World

Here's how you can chase all bad luck with holy ash.

'See 4 Countries in World where Sun never Sets & no Nights