Malusi Gigaba, taking aim: "Don't clap for me, I'm not in a popularity contest."

There were various problems at the meeting, such as fake delegates and arguments about the acceptance of credentials. The conference ended later than planned because of this.

Movements by ANC comrades and chatter from those on the stage distracted conference chair Malusi Gigaba. Gigaba's temper flared up at this and he gave his fellow soldiers the boot.

He assured his ANC colleagues seated behind the podium that he could lead the meeting without their assistance. The delegates started applauding as he finished speaking, but he swiftly cut them off, explaining that he wasn't competing in a popularity contest. 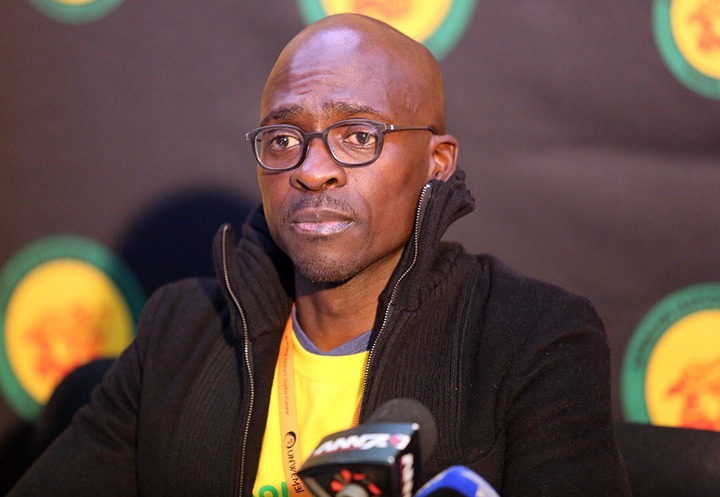 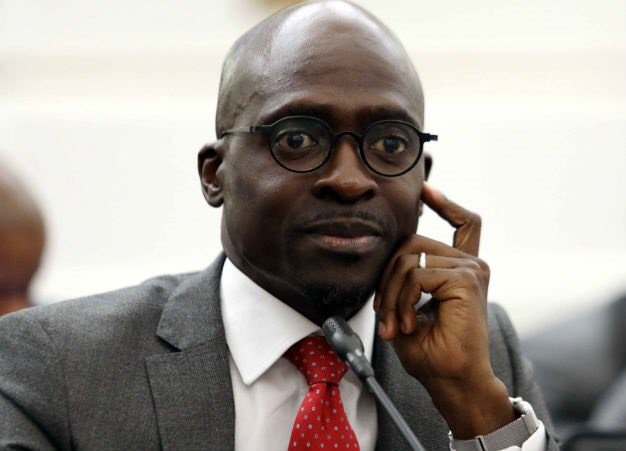 Supra Mahumapelo, a major player in the RET, has made it obvious that she plans to run for office at the ANC national conference in December. He may run for secretary general, but this has not been officially announced. 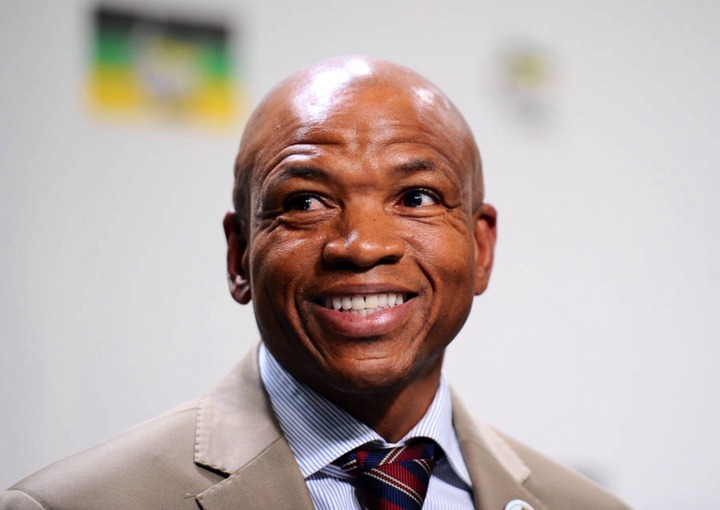 Comrades in the RET in some provinces are rumored to be planning to gather behind Supra Mahumapelo for the secretary general position now that Ace Magashule is barred from running due to the step aside guidelines.

Zweli Mkhize of KwaZulu Natal is being promoted as a viable presidential candidate. At the North West provincial conference, a few delegates were overheard yelling Paul Mashatile's name in an apparent attempt to garner support for his candidacy for vice president.