Yet again the South African Constitution stand trial. First it was when the Constitutional Court made a ruling that the former president Jacob Zuma must go to prison for contemp of court. Many people were happy about this ruling as it indicated that no one is above the law. Whether you are a former president or you are just an ordinary citizen, the law applies to all. 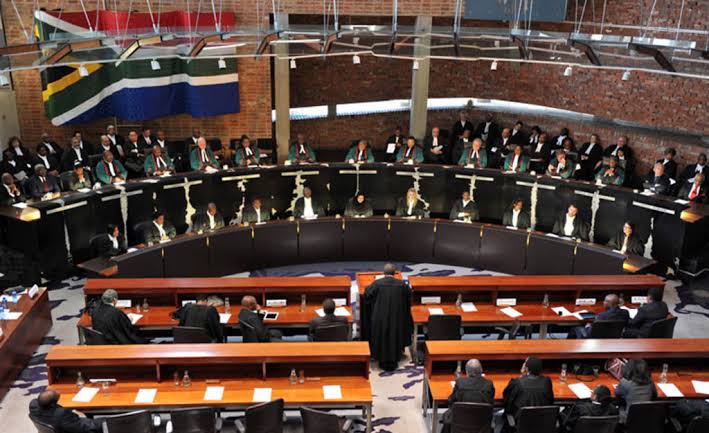 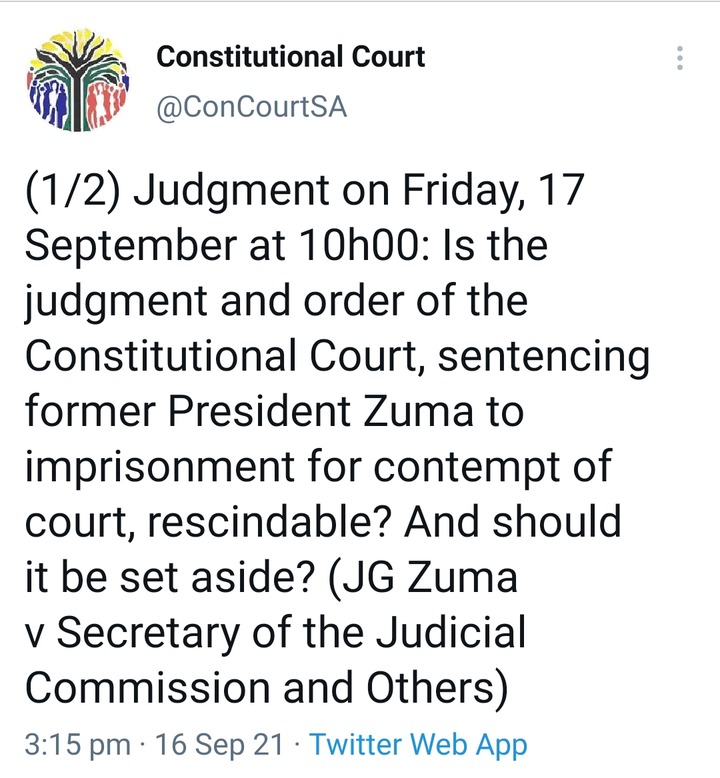 Many people have been saying that Dali Mpofu does not win the cases were he represent ANC members and this could just be one of those those cases that elevate him if he wins.

Here are 6 Things Most Women Do When They No Longer Want To Be With You.