Another bad development regarding the ANC as elections draw nearer 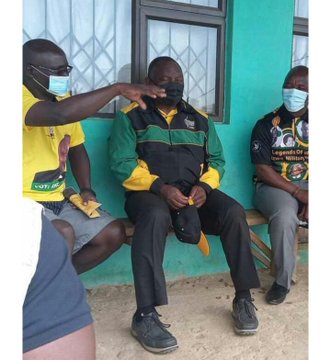 Things are not looking good for the ruling ANC party following a series of scandals that surfaced as the country braces for the national government elections.

The latest incident which saw the arrest of a MEC in Limpopo is another nail in the coffin for the ANC. The MEC is reported to have been arrested on charges of murder and attempted murder related to a shooting that reportedly took place in August. 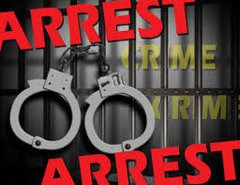 This incident painted a bad image for the ruling party that has been hit by a series of scandals that has hit most of its members in recent weeks.

The people are too smart to forget about the recent Digital Vibes scandal that allegedly implicated the former Minister of Health Dr. Zweli Mkhize and his family.

The ANC party did not need any scandals in the run-up to the elections as any slip-off will allow the fast-growing Economic Freedom Fighters to win the ANC supporters. 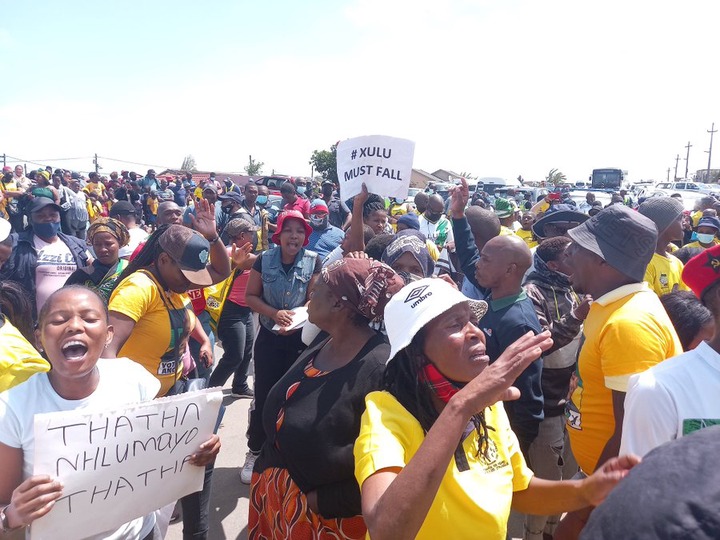 The internal fights in KZN which turned physical over the weekend is another setback that may cost the ruling party in the upcoming elections.

The party needed to be united to instill confidence in the supporters. The fights within the party officials will make the members of the public skeptical to vote for the party. 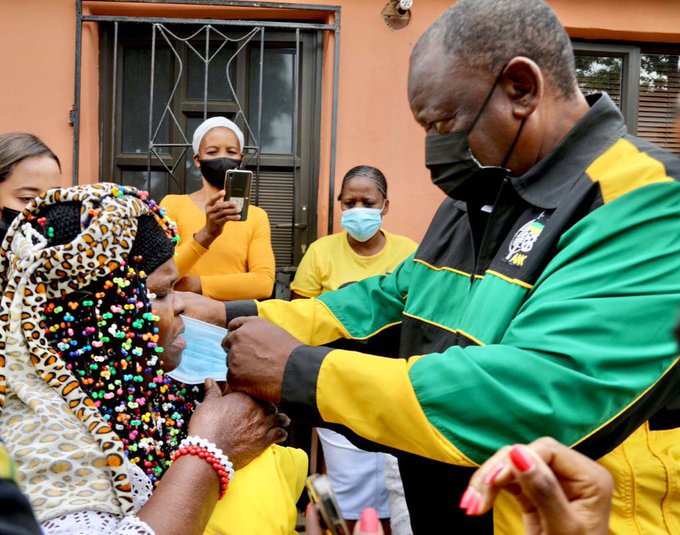 This is because it is hard for the community members to trust an organization that is not united.

How can they trust a broken organization to help them with the delivery of services? People need a united and focused political party. Can you say the ANC has what it takes to correct the mistakes that have been made in recent years with their internal conflicts? As most officials of the ANC keep getting implicated in crimes such as murder, attempted murder, corruption, fraud rape, and many more, can it lead the country in the next five years?