Carl Niehaus has shared a staggering info regarding CR17 campaign. He even Shared Cyril's picture

However, at this point in time, the focus is mainly on what Carl Niehaus has said. Those people who have been following South African politics in recent years, will readily recall that the CR17 campaign has been occupying the political discourse in South Africa.

And the CR17 became popular in South Africa when Cyril Ramaphosa campaigned for presidency in the year 2017. So much has been said and written about CR17, so it will be unwise to repeat all the things that are now in the public. Right now the information that Carl Niehaus has shared will be the occupying the political discourse in South Africa. 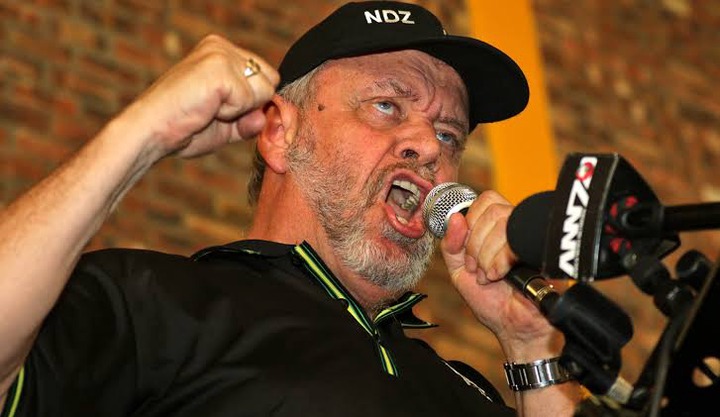 In his own words, Carl Niehaus shared the following information:

"So, I am told that after the ANC 54th National Conference the matter of the role of #BIDVEST's generous support for the CR17-Campaign was raised in the ANC NEC, and it was agreed that it would be investigated. But dololo came of it. Why" 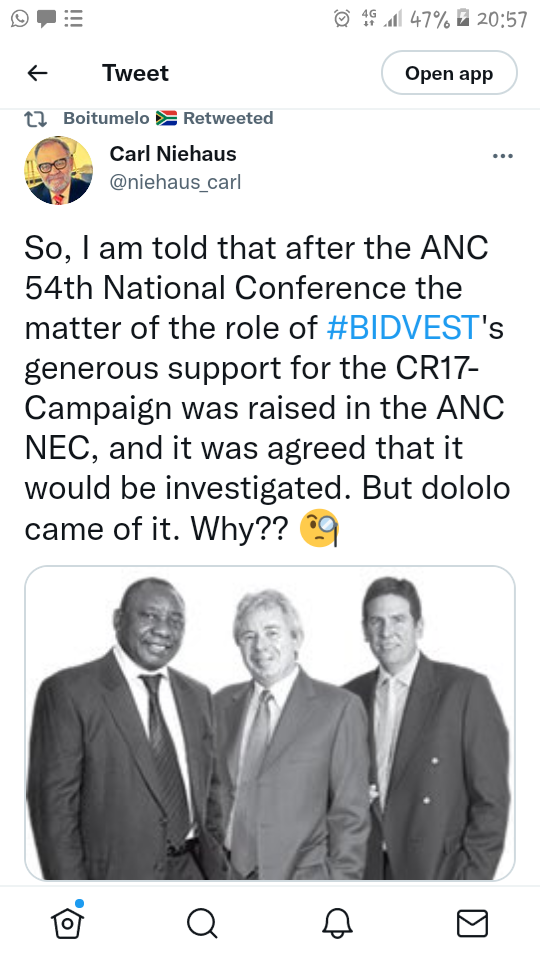