This week, a man accused of the murder of Hillary Gardee will appear in court in Nelspruit. Accused Philemon Lukhele and Mduzuzi Gama abandoned their bail applications when they appeared in court earlier this month. Sipho Mkatshwa has now filed for bail.

There were three suspects in this case, and the state sought that all three be held without bail. On the 24th of May, Mkatshwa is scheduled to appear in court in Nelspruit. When Mkatshwa reappears in court on Tuesday, it's uncertain if the State will retain its stand. 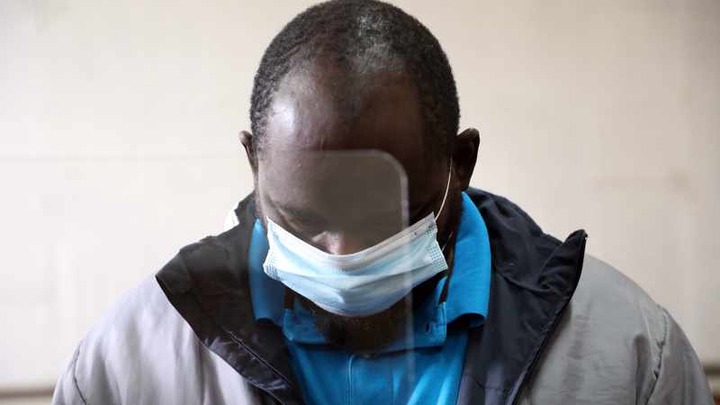 As far as we know, this is not the first time that Mkatshwa has been accused of complicity in the murder of Gardee. For violent behavior, Sipho was given a protective order prior to his detention. Hillary Gardee's father, former EFF secretary-general Godrich Gardee, will be accompanied by the party's leadership to the appearance in support of the Gardee family. 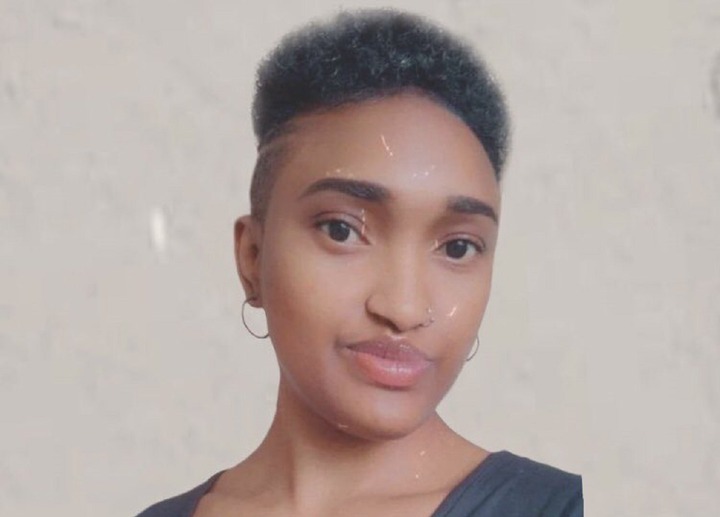 Among those charged are Sipho Lawrence Mkatshwa, rapist Mduzuzi Gama, kidnapper Lukhele and illegal guns owner Mduzuzi. On Friday, April 29, Gardee was reported missing by a family member. Around 5.30 p.m., she was last seen leaving a shopping center in Mbombela.

In a field approximately 40 kilometers west of Mbombela, a group of commuters discovered her dead on Tuesday. In an autopsy, it was found that Gardee had been shot in the back of the head, as well as stabbed repeatedly. Her assassination remains a mystery for the time being. 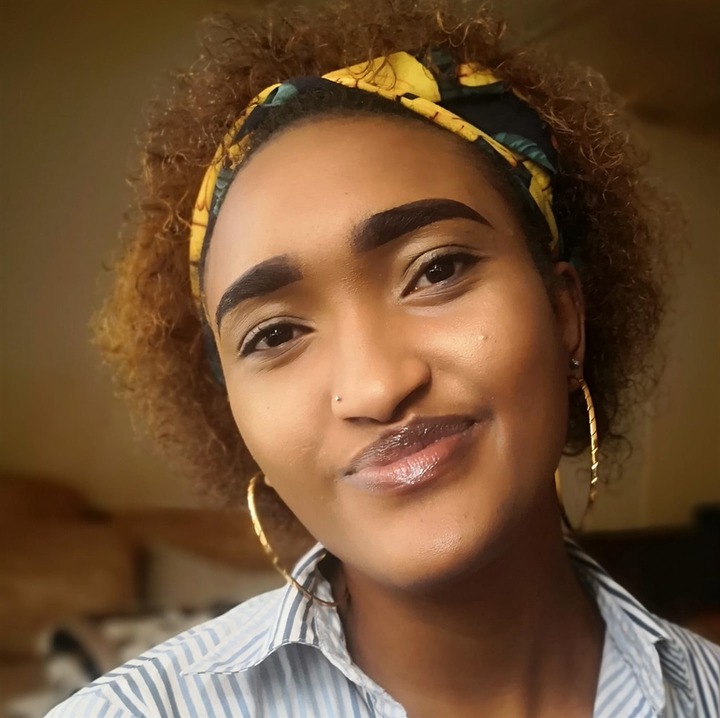