Mpofu argues that Fraser acted within the law by granting this to Zuma. Look what is it? 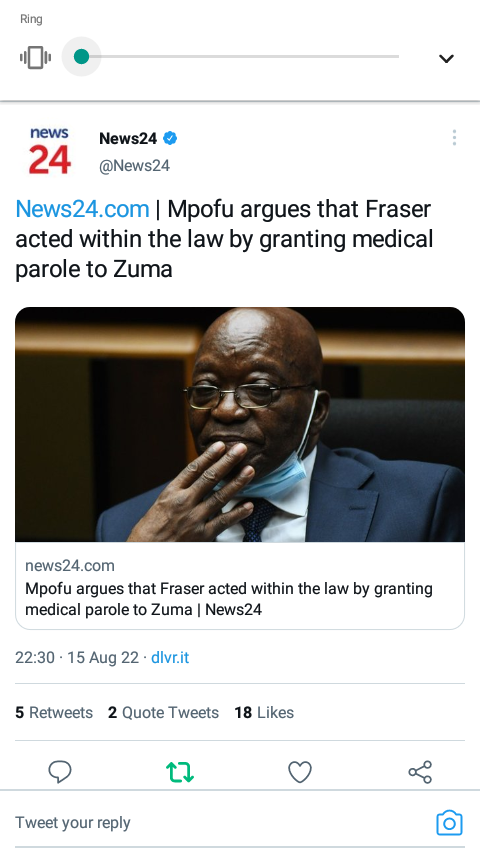 ﻿Dali Mpofu told the SCA that the courts shouldn't question the decision to give Jacob Zuma medical parole.

He said that Arthur Fraser didn't do anything wrong by letting the parole go through.

Mpofu questioned whether the advisory board's decision to deny parole was legal.

Monday's Supreme Court of Appeal (SCA) hearings were mostly about the legal chances of former president Jacob Zuma and the possible abuse of power by ex-correctional services commissioner Arthur Fraser.

After the high court said that the former president's release on medical parole last year was illegal and made no sense, he filed an appeal with the SCA. 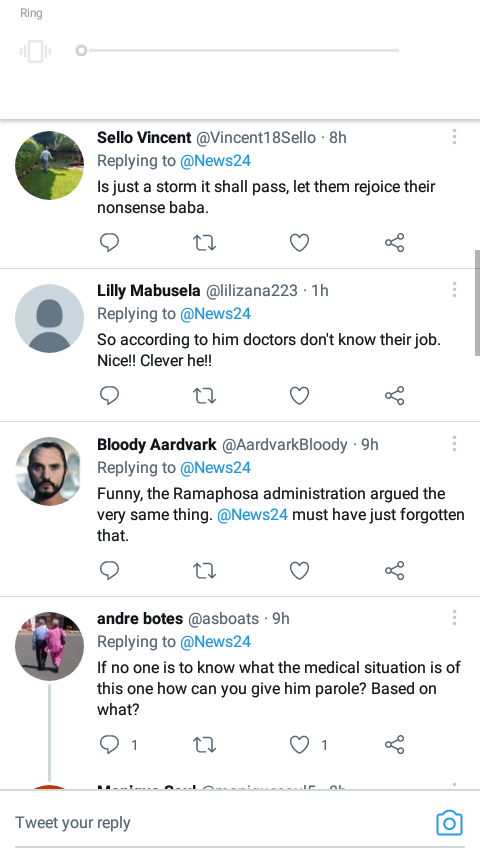 The Democratic Alliance, AfriForum, and the Helen Suzman Foundation all fought against Fraser's decision to let Zuma out on medical parole after he had served about two months of his 15-month sentence. The medical parole advisory board said that Zuma shouldn't be freed.

Dali Mpofu, an attorney for the former president, said that Fraser did the right thing by letting Zuma out on parole.

Mpofu said Fraser didn't abuse his power and questioned the authority of the advisory board instead.

"I mean, it's a board of advisors." Even ministers have boards that give them advice, which they sometimes follow and sometimes don't. "If the law wanted the advisory board to make such a decision, it would have said so," said Mpofu.

He said that the former president's appeal shouldn't be based only on Section 79 of the Correctional Services Act since his decision was based on Section 75 (7a).

"All I'm saying is that you are wrong if you only read [one section].

"It might have seemed like we only cared about section 75 before, but in the follow-up, we said that sections 79 and 75 should be read together," he said.

Mpofu also said that Dr. Mafa, who filed Zuma's parole application, was able to prove beyond a reasonable doubt that the former president has a terminal illness.

When asked if this could be seen as a conclusion by an expert, Mpofu said, "It's an opinion." 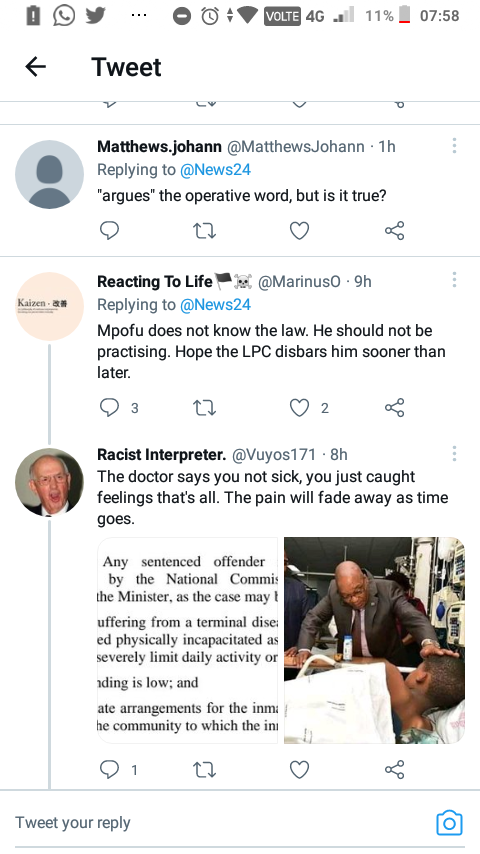 When asked about Zuma's redacted medical parole application and why Fraser had access to the full version, Mpofu said that the former president's medical records "are, by definition, classified."

Mpofu said that doctors shouldn't be questioned by the court.

"How can a court know more than medical professionals?" When they say the man has a disease that will kill him, we have to assume they have done their jobs as professionals. "What do we do?" 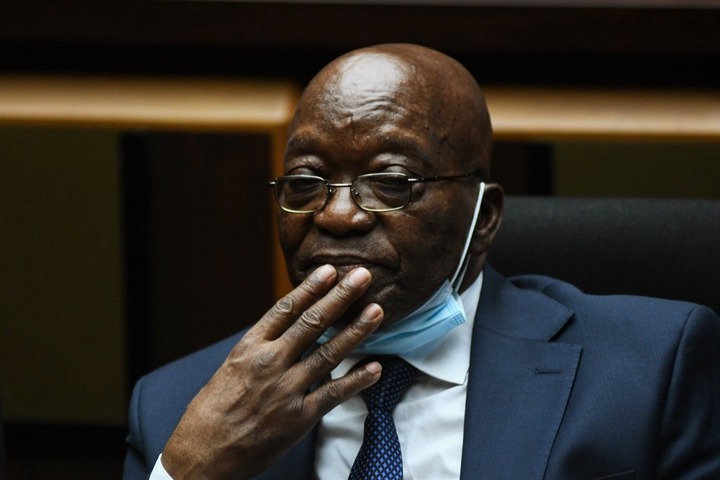