Former President of Botswana Ian Seretse Khama has voiced his outrage about the violence of the Zimbabwean government against its citizens. 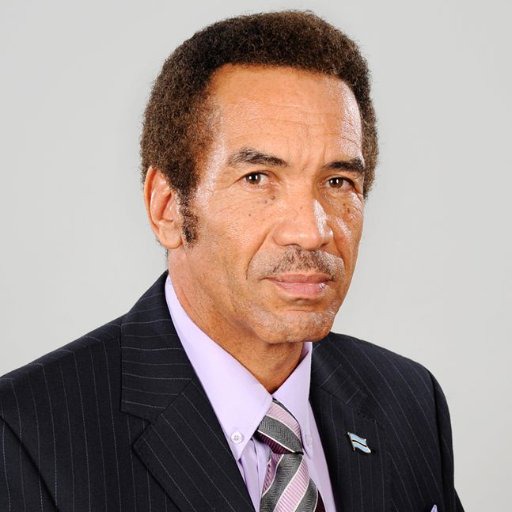 Former President of Botswana Ian Seretse Khama has expressed his fears about the violence of the Zimbabwean government against its citizens.

The vocal Ian Khama is the only state leader to echo his voice against the late rule of Robert Mugabe, which unleashed violence against people.

Has the photo been taken in Rhodesia under minority rule or in Zimbabwe under majority rule?

Throughout the rule of the white minority in Rhodesia by Ian Smiths, police used to lock down the black majority and suppress it. A successful liberation war was waged to free that majority and gain independence from oppression.

Now forty years later and under majority rule, little seems to have changed for Zimbabwe 's long-suffering people but the county name and that of its members. Free Zimbabwe! 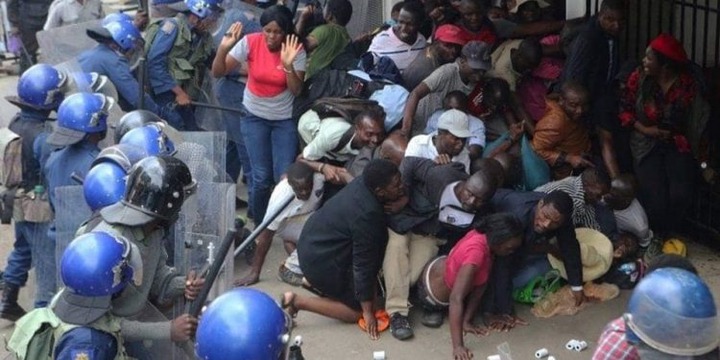 #Zimbabwelivesmatter has taken the world by storm as prominent political figures and celebrities protested the violence of government against Zimbabweans. Before an anti-corruption protest planned for July 31, Zimbabwean arrested award-winning journalist Hopewell Chin'ono and protest mastermind Jacob Ngarihvume through its armed forces.

South African opposition leaders Julius Malema and Mmusi Maimane expressed their fears about the situation in Zimbabwe, a movement that South African celebrities have been endorsing.

Since then, Zimbabwe's adamant president Emmerson Mnangagwa has vowed to uproot "bad apples," which cause destabilization in the nation.

Cop in Cape Town found the most wanted murderer with 2 women in bed. Here is what he did

A South African man said what we have to do to fix Eskom that got people responding. Opinion