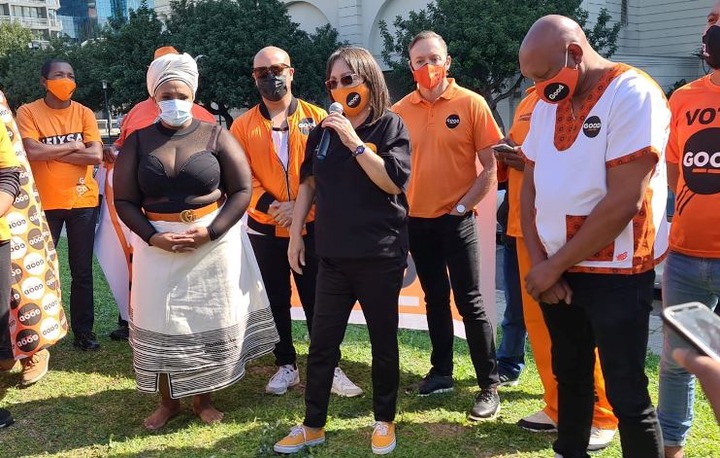 The good party leader was heard addressing his party supporters saying their choice must be respected in the election on 1 November which is the first local government election. Her party Good may be new but Patricia De Lille has a lot of experience in local government matters. De Lille has been the Mayor of Cape Town from 2011until she resigned in 2018 when things turned sour between her and the party she served the Democratic Alliance. Presently De Lille is serving as the Minister of Public Works in the national Government. 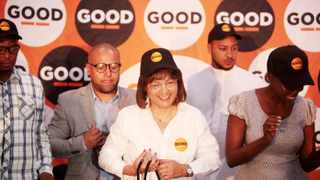 She promised her supporters first-class experience in governing at the local government level. In voting, people are looking for choices and elections are a display of ideas and putting them into reality. When people make their choices they must be respected as they sifted and remain with their best. She promised the people that she is serving national and she will bring her experience to the local area of governing. As her term was short-lived in Cape Town as a result of being forced to resign, she promised her fans that she will take over where she left from.

She said her position ended when she had a lot to do, she had many plans for Mother City. She said little was done to address apartheid spatial planning and she wants to bring people closer to the Mother City in 2016 but that's when things fell out as a result of lies that were spread around her. As much as she is the minister of Public Works she is happy to be working under the ANC government. With claims of Corruption making rounds in the country mostly leveled at the government, she is happy to serve the country in any capacity. She has done good in her role and she has not been involved in any corruption 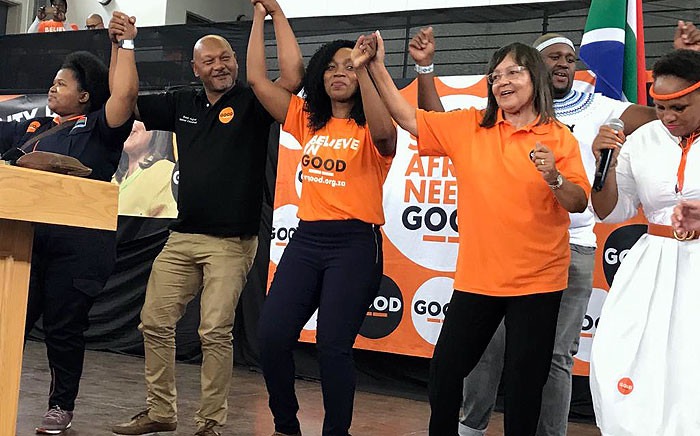 Omicron latest: Is another ‘family meeting’ on the cards SOON? Check the date

What will be the outcome of the Urgent NCCC meeting?

A splendid job by police in Durban : Here is what they did

Omicron latest: Is another ‘family meeting’ on the cards SOON, Check the date