Thanks to EFF: Land Expropriation Without Compensation report is done 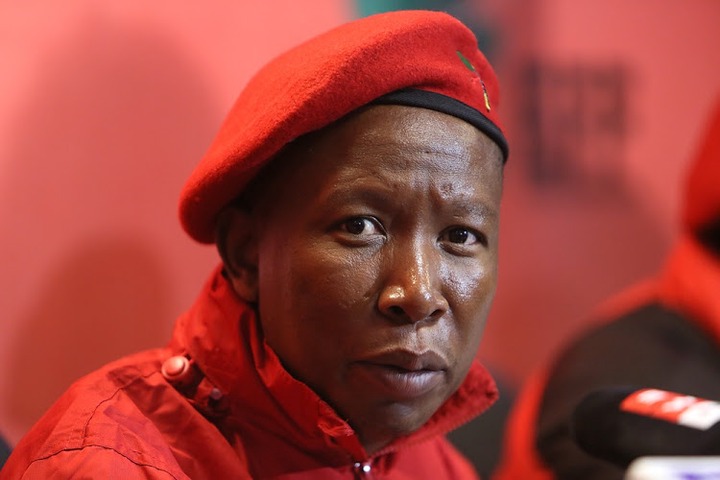 Julius Malema and his Economic Freedom Fighters are to be thanked for setting the wheels in motion in many issues. They are known for being fearless and tackling issues which many in the politics of South Africa fear to deal with. O

n Friday the 10th of September 2021, the nation was briefed over a hot issue which a few have the bravado to talk about. That is the land question which if not dealt with properly would result in the collapse of our ailing economy.

Calls have been made by the comrades in the EFF and some in the ANC calling for an amendment of the constitution to allow a smooth transfer of land. However, the ANC leadership has been growing cold feet when it matters most as they seem to fear losing out on those who sponsor them. 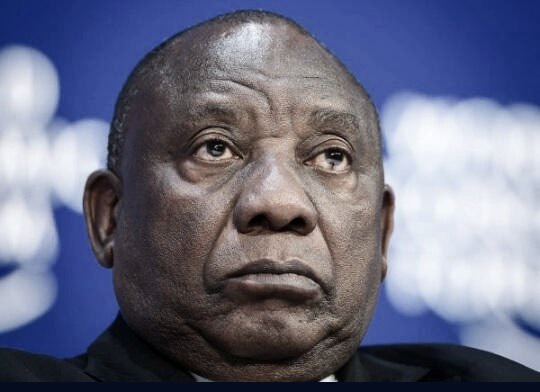 According to a report that was published by SAfm News, after there had been months of wrestling around the Amendment of the Section 25 of the Constitution of South Africa, most of the issues have been ironed out.

The Section 25 is the one that deals with land ownership rights. If it is not amended, no transfer of land to the original owners of the South African land cannot be done.

Due to divergent views on an issue that could turn out to cause civil unrest, a committee which could deal with the amendment.

The EFF comrades have been advocating for the redistribution of land to the black masses and this might be done without compensation. Malema and his fighters wants the land to be owned by the state and the only part which is incensing the nation is that they want the land to be shared by all Africans. 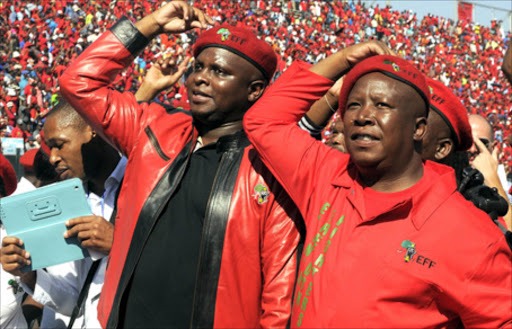 That part seems too controversial as it should be black South Africans only. State ownership is however not advisable as trusting a politician over resources can be fatal.

Ramaphosa on the other hand together with some DA members have been against the idea as the nation may end up finding itself in the state which Zimbabwe is in. An Ad Hoc Committee which was set up to come up with a proposal on how the expropriation of land without compensation is said to have completed it's work. 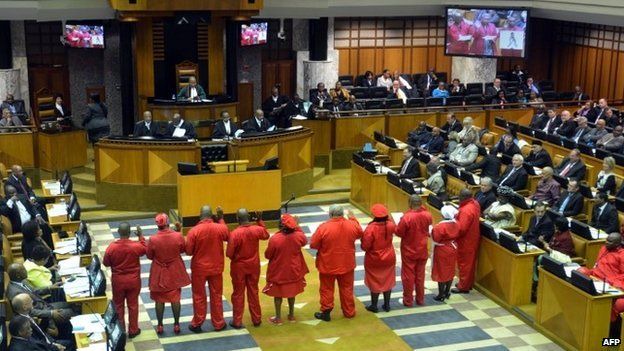 A report is already in place which is set to be presented to the parliament and the rest of the nation soon. This happens at a time when the committee which had been set up had its lifespan lapsed. 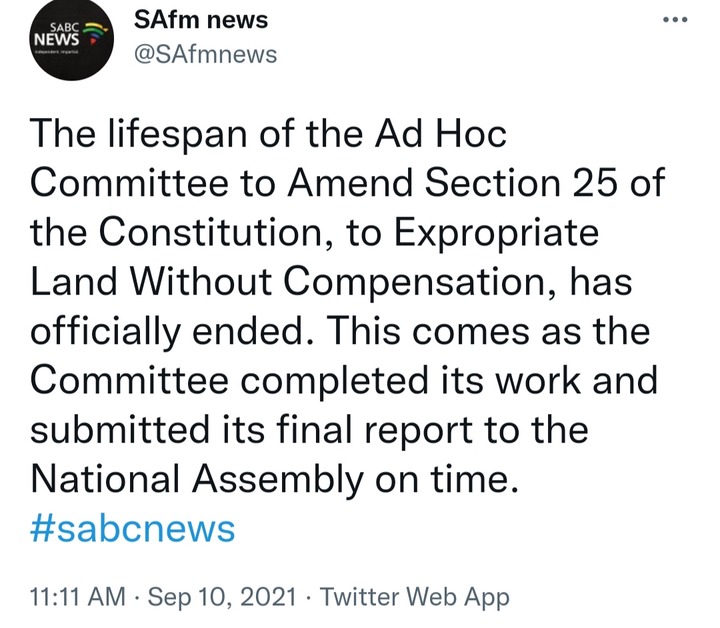 The committee which had been set up to amend Section 25 claims all is in place and what is left is to set the wheels in motion. Some black people have expressed their optimism towards the possibility of them being able to own land.