Durban Isn't Zululand, Shaka Gave It To The British, You Must Go To PMB Says A White South African

The DA or rather John Steenhuisen has left the country in an uproar due to the placards that he put up in Phoenix. People aren't concerned with the placard that says the ANC called you racists because they really didn't, but rather it was the EFF. President Cyril Ramaphosa also hailed the Indians in Phoenix as heroes for defending their community, however he didn't receive as much criticism that John Steenhuisen is receiving. I guess it hurts more when it comes from a different race. John Steenhuisen has refused to take down the placards in Phoenix. This could play either way out for him. He could secure votes from the Indians in Phoenix but also lose votes from his loyal followers due to his behavior. 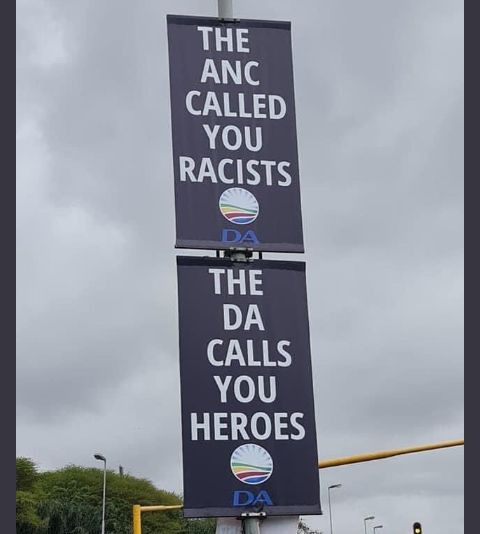 A certain Twitter user was angered by the DA's actions that he tweeted that the DA shouldn't be allowed to enter Zululand because it belongs to the Zulus. He was met with a response from a white individual who gave a shocking response. The white individual said that "Durban isn't Zulu land. King Shaka officially gave it to the British. You must go to Pmb or further inland." 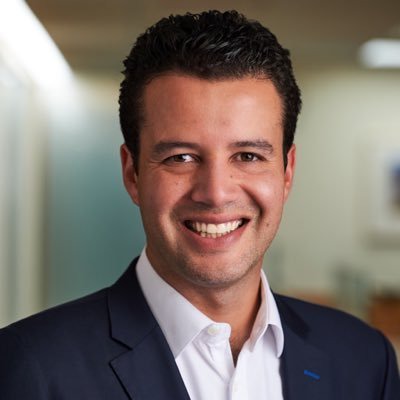 You can immediately guess what happened. The Shaka stans immediately came to his defence. Here is what some of them had to say: 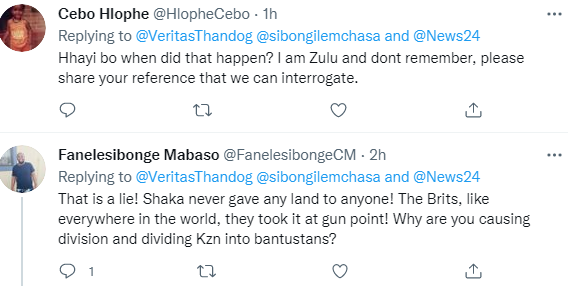 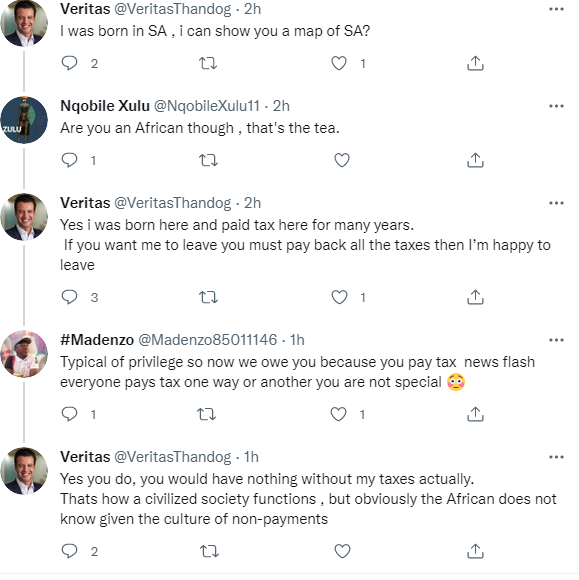