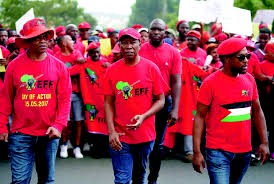 The Economic Freedom Fighters (EFF) are calling for the immediate removal of Finance Minister Enoch Gondongwana, following reports that he allegedly sexually violated a female worker at a hotel at the Kruger National Park. The Economic Freedom Fighters party also alleged the Finance Minister Enoch Gondongwana tried to silence the alleged victim by bribing her with a large amount of cash. 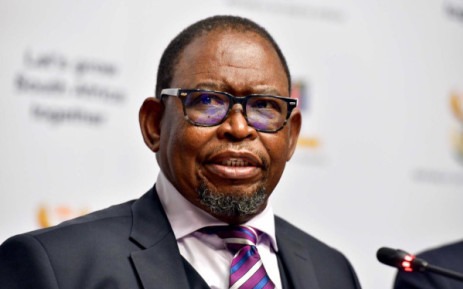 In a statement released on Saturday, Finance Minister Enoch Gondongwana denied the allegations saying there was no basis to them, seeing that he was with his wife when the said incident had occurred. 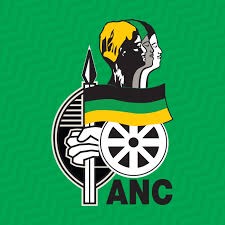 Meanwhile, the ANC Women's League is not silent about the matter. In showing their support to the victim and their support to the justice being served, the ANC Women's League has called on the law enforcement agencies to deal with the case swiftly and quickly. The league also called on the ANC to use it internal processes to deal with the reported allegations because if the allegations are true justice must take place.

Mpumalanga Police Spokesperson, Selvy Mohlala, confirmed the investigation saying it is against a high profile person. 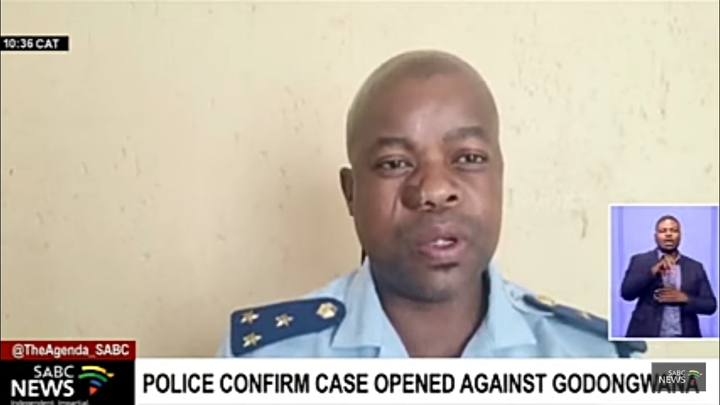 "We have registered a case of a sexual assault, with regard to a prominent figure, where by he is being accused of sexual assaulting one of the employees at a particular spa in the Skhukhuza. As for now we are continuing with our investigation. We are in the process of gathering all the relevant statements from the people that where present on that particular moment and as soon as we are done we will take the docket to the court for a decision.

GBV is at the highest level in SA, almost daily we hear about women being raped, or being killed. Now the whole Minister is suspected of rape? What your take?