By Rumbiekay (self media writer) | 8 months ago

For a moment one would have thought hat Zimbabwe has regained its independence for the second tome for how he people reaction when the opposition [party announced its new name.

Since 1980 Zanupf has been the only party that has ben ruling Zimbabwe under Robert Mugabe and now currently under Emerson Mnangangwa. For a while the main opposition was MDC that was led by Morgan Tsvangirai which had won most of the Zimbabweans hearts. https://twitter.com/nelsonchamisa/status/1485634725515513861?t=0KMKUcEKaK6A1NSOfDbGnA&s=19 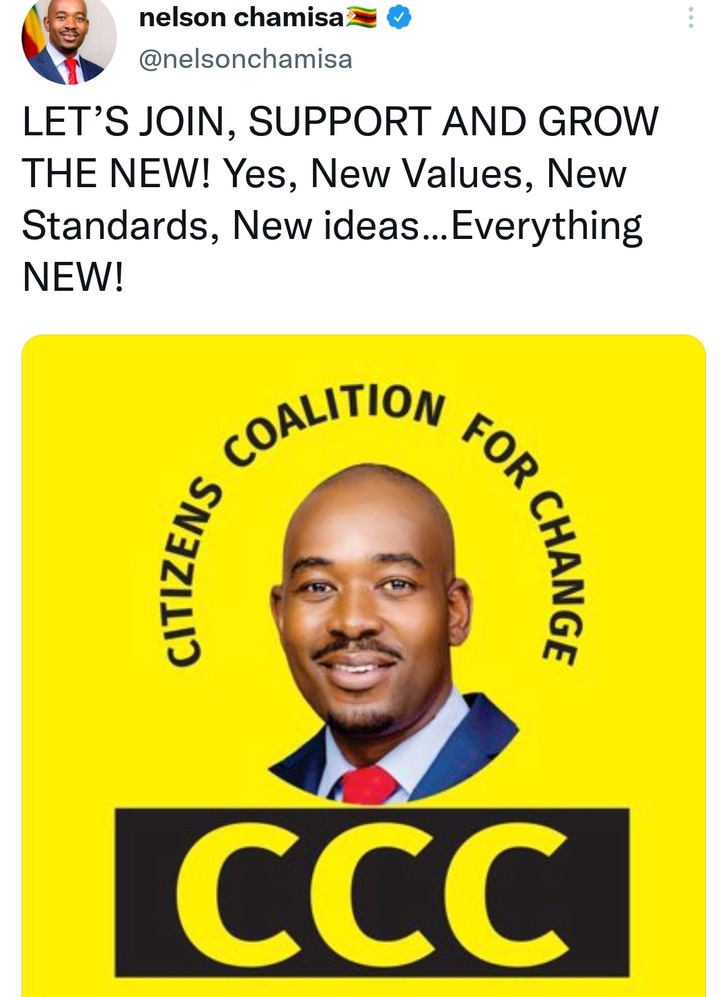 However after the passing of Morgan Tsvangirai a young leader took over the party Nelson Chamisa and he also won the hearts of many Zimbabweans. However due to fractions in the party Chamisa decided to leave the MDC name and start his own party under the new name Citizens Coalition for Change (CCC) as soon as the new name was announced yesterday social media was a buzz. People received the new name with great warmth because of their love for Chamisa. They were posting pictures wearing yellow clothes as it has become the new color of the party. 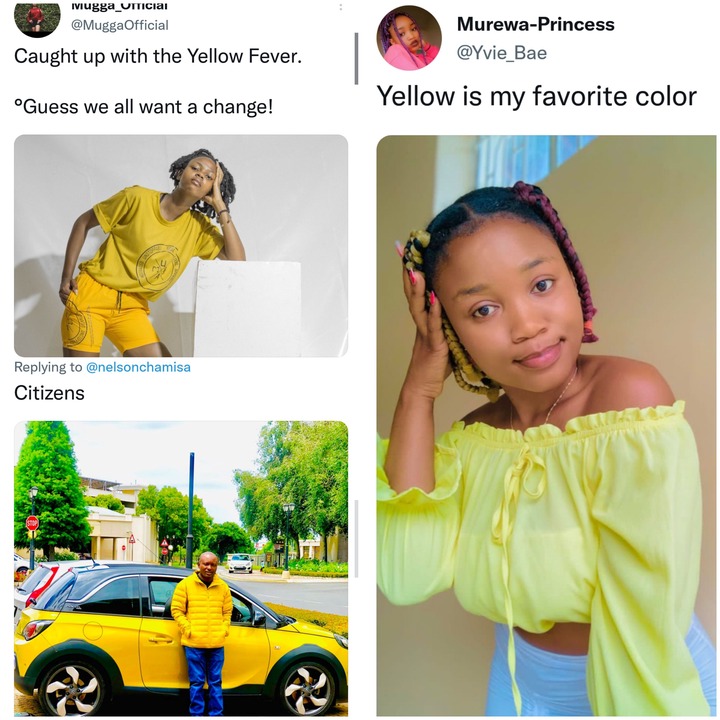 There was so much happiness on most Zimbabweans on social media after the announcement of the ne party's name. Yellow is vibrant color and a color that makes people happy therefore the party will soon disclose why they chose the color yellow for their party. 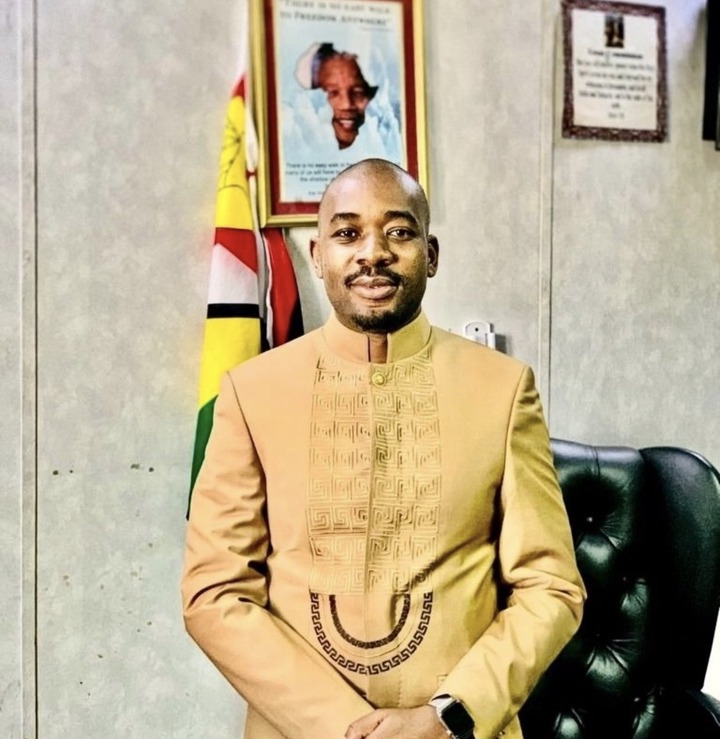 ''Yellow is the color of sacrifice. Yellow is the color that changes your life." commented one Twitter user. It's evident that the change has brought about hope and happiness as they believe that the new party will change the lives of the people. However there is still a lot of work to be done in order to spread news about the new name .

Some Zimbabwean social media influencers have been spreading the new name making more people aware and wearing the new yellow color in the process. Zimbabweans deserve change and we hope this will be it.