By Mahwira (self media writer) | 21 days ago 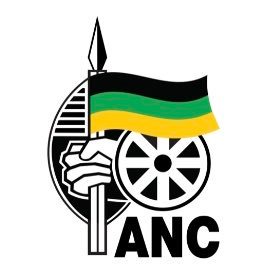 Trust is easy to be gained but often hard to be gained. It will take your bravery to trust in the ANC-led government when you read about their empty promises to the Seven Seven residents in Pretoria´s Mamelodi. 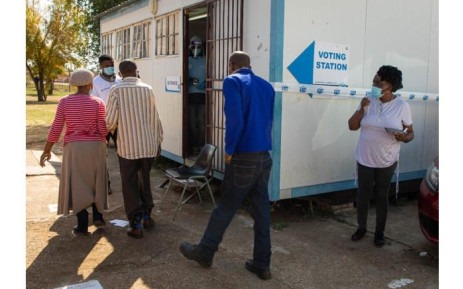 When the flash floods hit the homes of the Seven Seven residents and destroyed everything in 2019, there was a promise by the government to relocate the affected residents.

Only a few got relocated elsewhere while some were forced to rebuild their homes as the government failed to honor its promise. The rain season has approached but the ANC-led government is yet to deliver its promises.

Eye-Witness News reported that when some politicians visited their area campaigning, they got snubbed. 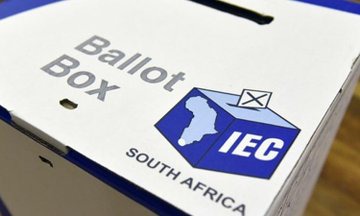 If the ANC-led government was unable to deliver the small promises it made to resettle the affected residents from the flash floods of 2019, how can they trust them enough to vote for them?

Even if another political party is to claim that it will deliver what the ANC-led government failed to deliver, what guarantee will be there that they will deliver?

It´s no secret that the ANC members have been making their way to the courts on charges ranging from corruption and fraud.

The list of those implicated goes on and on. A number of developmental projects have been put on halt as a result of poor management from the ANC-led government officials.

Are you still brave enough to trust the ANC-led government to lead you in the next five years? 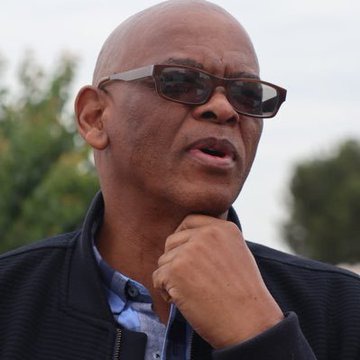 Compiled by Mahwira , the lord of accurate news