Within the ANC Women's League, the old guard has been replaced by the not-so-fresh faces. After the dissolution of the ANC Women's League's leadership structure in April, the ANC has nominated former National Assembly speaker Baleka Mbete to head a national task team to oversee the league's activities.

After Thabo Mbeki was recalled as president, Mbete served as the country's deputy president for eight months. This spanned eight months after his ten-year tenure as the ANC's national chairperson ended in December 2017. Bathabile Dlamini, president of the league from August 2015 till its dissolution, is noticeably absent. She lied under oath while serving as minister of social development, leading to her conviction for perjury in April and a four-year prison term with half of it suspended and an R200,000 fine as an alternative.

According to those familiar with the matter, Dlamini would like to return to the helm of the ANCWL.

Paul Mashatile, the ANC's treasurer general, earlier informed TimesLIVE that the NEC had determined that those with dreams of leading the league may not be in charge of the task team. 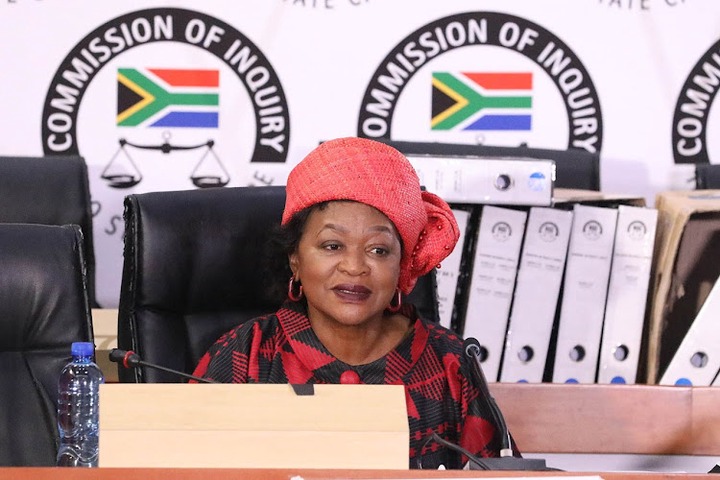 To put this thing together, we said at the NEC that we need a convener and a coordinator who aren't interested in running the women's league. In April, Mashatile noted that the NEC had not explicitly forbidden current team leaders from being considered for membership.

Meokgo Matuba, the former secretary-general of the now-defunct ANCWL, has replaced Dlamini on the team.

Coordination is handled by Maropene Ramokgopa, a former youth activist who is now President Cyril Ramaphosa's special assistant on foreign affairs, while fundraising is handled by Maqueen Letshoha-Mathale. Mashatile stated that the task team's responsibility was to guarantee the legitimacy of the league's structures, the holding of regional and provincial conferences, and the prompt convening of the ANCWL national conference within a year.

The NEC tasked the ANC's national officials and the national working committee with drafting the ANCWL national task team's composition and terms of reference and reporting back to a special NEC meeting. The task force was appointed at the special NEC meeting last Thursday, he said.

Nkosazana Dlamini-Zuma, Sue van der Merwe, Dipuo Peters, Dina Pule, Maite Nkoana-Mashabane, Pinky Kekana, Pamela Tshwete, and Tina Joemat-Pettersson, among others, are among the prominent members of the ANC who make up the team.