In Shock| Top ANC Member Has Been Suspended

By CaracalNewsa (self media writer) | 12 days ago 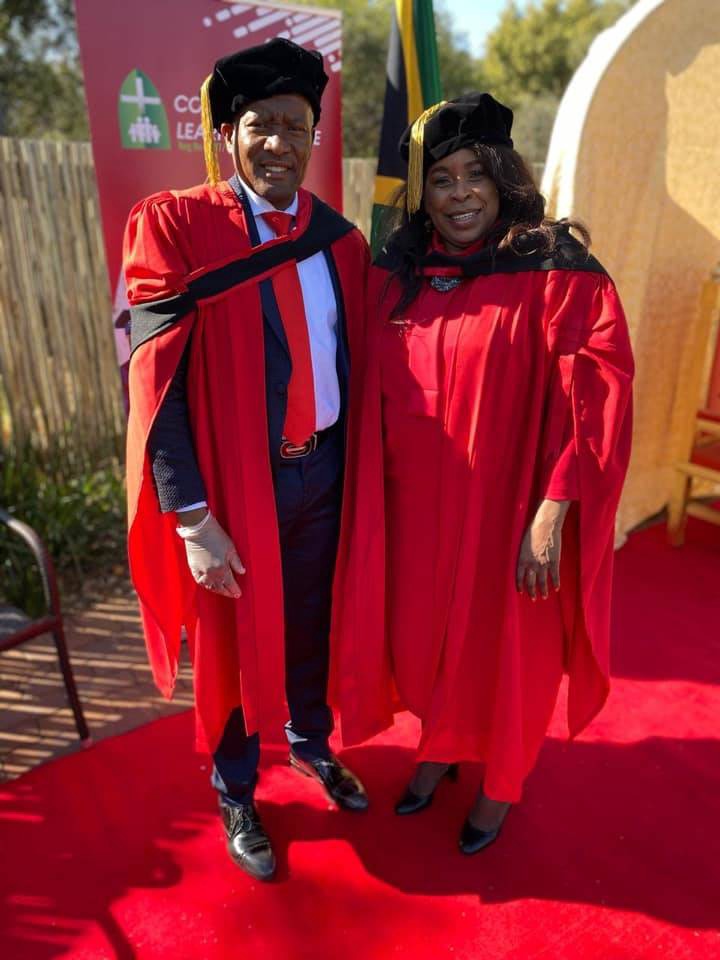 After one of his key allies and chief whip in the assembly, Vusi Tshabalala, was suspended this week, Ace Magashule's grasp on his home province of the Free State is tenuous. 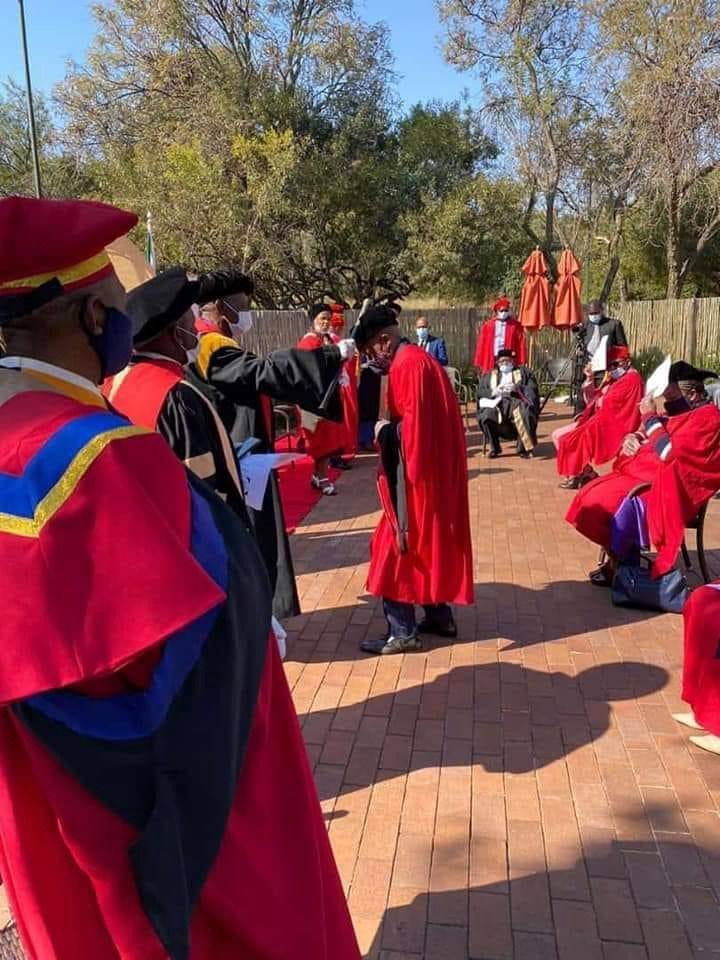 Tshabalala has been accused by the ANC's Interim Provincial Committee (IPC) of rallying behind independent candidates and advocating for rival political parties.

IPC spokesperson Oupa Khoabane told Sunday World that the IPC took a unique decision to suspend Tshabalala because he is suspected of mobilizing behind opposition parties.

Premier Sisi Ntombela, IPC convener Mxolisi Dukwana, and IPC coordinator Paseka Nompondo, all considered as supporters of President Cyril Ramaphosa in the run-up to the party's electoral conference next year, make up the committee. 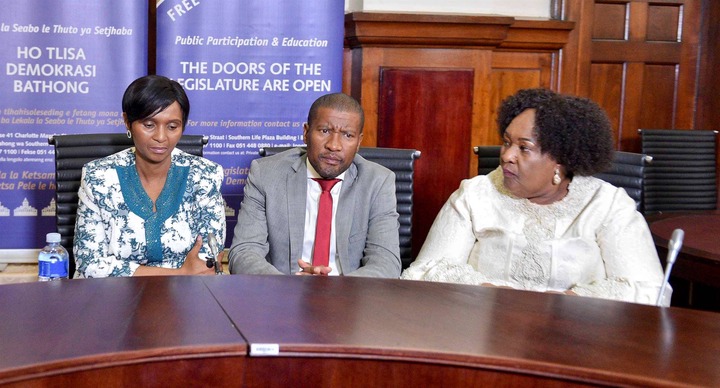 "He is accused of endorsing independent candidates in the upcoming local government elections, which is contrary to the ANC's policy," Khoabane stated.

Following his suspension, Tshabalala retaliated by claiming that his suspension was politically motivated by a faction opposed to Ace Magashule, the suspended ANC Secretary-General.

“I am stunned with what these guys have done by suspending me,” he says, noting that the context of the letter did not include what he had done wrong.

"They're playing political mind games; this is a faction that opposes Jacob Zuma and Ace Magashule, and that's why they woke up this morning and decided to suspend me," Tshabalala adds. 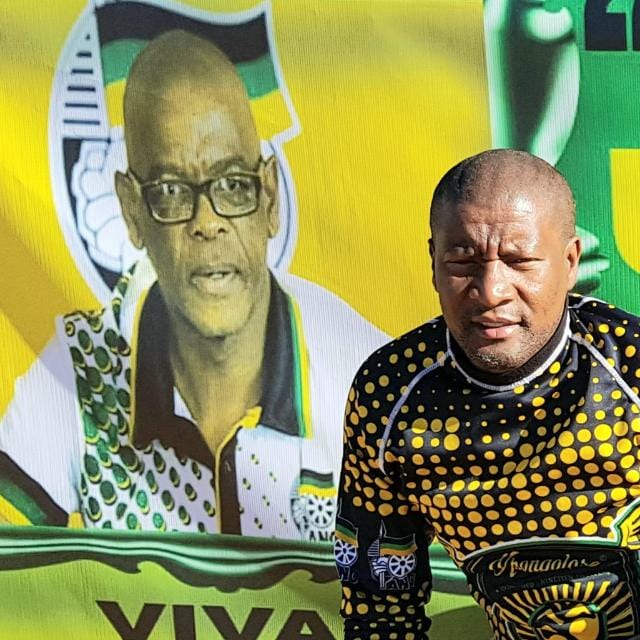 Tshabalala further claimed that the IPC, led by Dukwana, has been undermining the ANC's leadership and that he is the one who is ruining the provincial committee. Dukwana is a renowned Ramaphosa ally who testified against Magashule at the Zondo Commission.

Tshabalala isn't afraid of causing a stir. In 2018, he was fired as mayor of the struggling Maluti-A-Phofung.

This came after the municipality was placed under Section 139(1)b administration by the MEC in February of that year, and its assets were seized by the sheriff of the court in a legal battle with Eskom, which owed the town R3 billion.

Following the 2019 general elections, he was "promoted" to the role of Chief Whip of the Free State Legislature.

Tshabalala's dismissal comes after another Magashule loyalist, Sam Mashinini, was fired as MEC for Police, Roads, and Transport.

After a Supreme Court of Appeal judgement in March, the provincial executive committee led by Mashinini was dissolved.