Busisiwe Mkhwebane said that she was investigating Pravin Gordhan because she believes that he gave the Ex SARS official , Irvin Pillay , pension illegally when he was still the Minister of Finance .

However the investigations of Busisiwe Mkhwebane against Minister Pravin Gordhan were all overturned by the courts of law on the basis that they are not constitutional and they don’t stand legally.

The reason for Busisiwe Mkhwebane to investigate Pravin Gordhan was precisely that Ramaphosa does not appoint him as the Minister of Public Enterprises.

It has been said before that Busisiwe Mkhwebane is working for the RET faction within the ANC which is led by President Jacob Zuma and those who are against Ramaphosa in the governing party .

Mkhwebane since been the Public Protector when appointed by President Jacob Zuma , she has never made a damning findings against RET Forces within the ANC but she always have findings against people who supports President Cyril Ramaphosa.

Also just few months after President Ramaphosa was in office she leaked the CR17 bank statements to the independent media. This statements are of 2017 when Ramaphosa was contesting for ANC presidency. 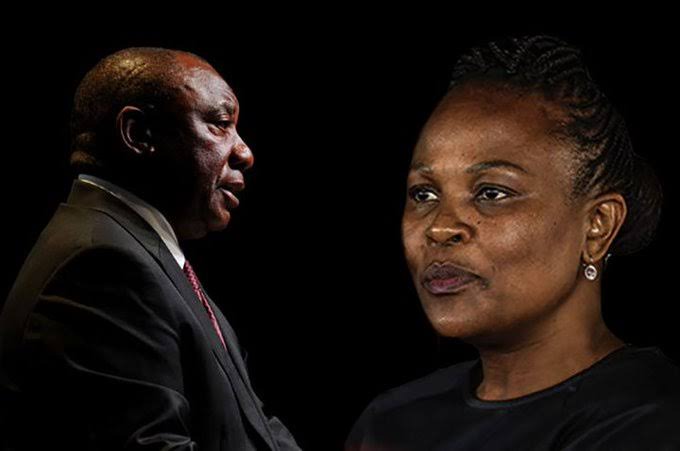 In the CR17 bank statements Mkhwebane thought it was the end of President Cyril Ramaphosa because all people who are opposed to Ramaphosa in the ANC will use that to remove him , however that failed dismally.

Mkhwebane is now facing the impeachment within the National Assembly which might lead her to be the first Public protector post 1994 to be removed .

Mkhwebane is facing impeachment after a damning judgement from the constitutional court that she lacks the understanding of law . 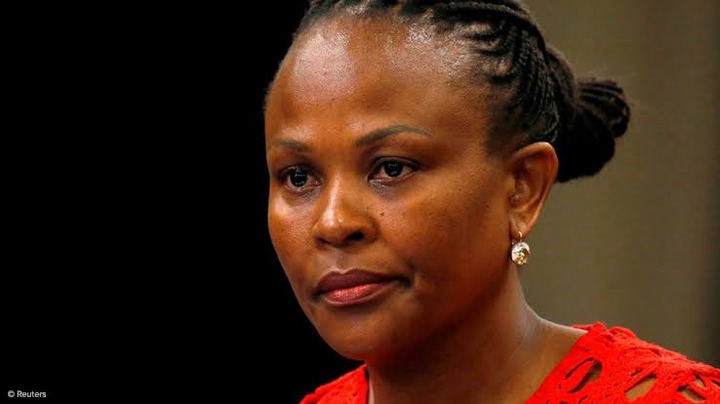 It is seems like the RET forces strategy to weaken Ramaphosa presidency by using the chapter 9 institution led by Mkhwebane has failed dismally.