The prolonged coalition negotiations between the DA and other parties has ensured that the party’s mayors have been unable to elect their mayoral committees after two weeks in office. Gauteng’s three metros – Johannesburg, Tshwane and Ekurhuleni – which have all fallen under the control of the DA, are yet to form mayoral committees because negotiations with small parties have not yet been concluded.

DA federal chairperson Helen Zille said coalition negotiations had been concluded in many parts of the country, but not in the Gauteng metros. She said they needed to first agree on principles with other parties and then on processes and structures, and, lastly, look at positions.

“When we talk positions, both member of the mayoral committee and chairperson positions are on the table, depending on the size of the coalition partner,” she said. 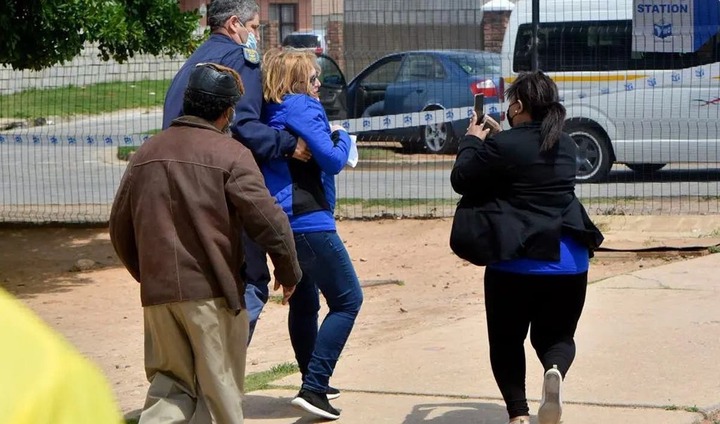 Zille, however, said the negotiations were going well.

“All I can say is that most of the negotiations countrywide are concluded, with the exception of the metros in Gauteng and a few others dotted around the country.” Zille said they would like to conclude the negotiations as soon as possible because they needed to bring stable and functional governance to the regions.

This week, the DA won mayoral seats in two Free State municipalities – Metsimaholo Local Municipality, where Jeff Zwane is the new mayor, and Fezile Dabi District Municipality, where Dennis Khasudi was elected as mayor – “so they would not have completed their discussions yet”, Zille said.

The DA offered ActionSA, the African Christian Democratic Party (ACDP), the UDM and other smaller parties several positions in Gauteng as part of the package contained in the coalition contract. 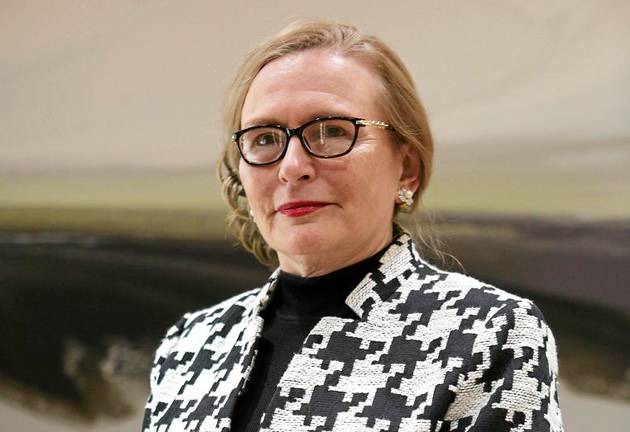 ActionSA and the ACDP confirmed that the DA had called them back to negotiations after their falling out two weeks ago. “Common sense has finally prevailed and they came back to us,” said ACDP president Reverend Kenneth Meshoe.

He said the DA offered them a member of the mayoral committee position in the City of Johannesburg. “They also offered the same position in Mogale City, but we rejected that because our councillor in the area is new and alone, so we wanted her to find her feet first,” said Meshoe.

Mashaba revealed that his party had already held the DA accountable on two issues. He said after the experience of being double-crossed by the party, ActionSA requested that everything be done in writing to avoid mistakes of the past, where the DA dumped them at the last minute.

“Remember that, before the incident that led to the DA announcing that they are going alone in the mayoral elections, we negotiated for two weeks. On that particular Friday, we had a meeting during which the DA said they would come back to us on Sunday, only to go public that they were standing alone in both cities.” 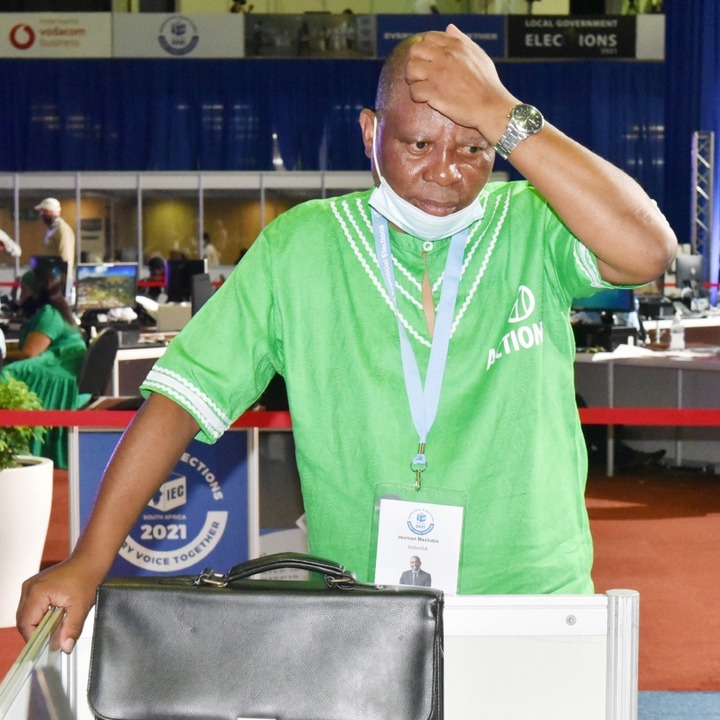 He said ActionSA decided to go out on its own after the disappointment, but still voted for a DA mayor in Johannesburg. Mashaba said, despite the betrayal by the DA, he still called EFF deputy president Floyd Shivambu two hours before the council meeting to get the support of the red berets in electing Mpho Phalatse as mayor of Johannesburg.

As the negotiations for compositions of mayoral committees resumed, Mashaba was left upset when the DA sent a junior person to contact them with a meeting request on Sunday.

“I then asked John Moodey, Funzi Ngobeni and Abel Tau to go and listen to them, but we made it clear that they must send a meeting request in writing. If you look at that invitation, even a Standard 2 [Grade 4] child wouldn’t write that email,” he said. 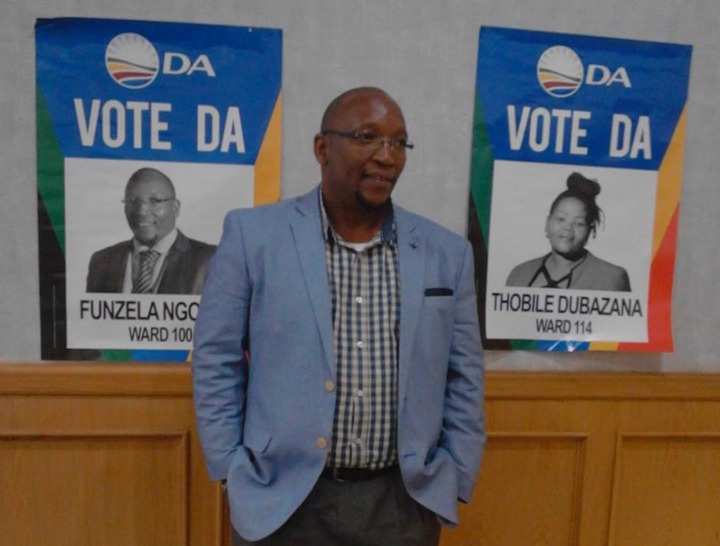 “We want to know who else is in this coalition because we are not going to go into coalition with certain parties apart from the ANC. We wanted them to disclose other parties. We only received their response yesterday [Thursday] on blank paper and it was not even signed [and with] no date, and they’re still not telling us who else is in the coalition,” he said.

Mashaba said they suggested that the DA invite all the parties it is negotiating with to discuss the issue, and for everybody to have a say at one table. He said if the DA was not willing to do so, ActionSA was happy to remain on the opposition bench.

“But we won’t accept stuff that we don’t understand.”