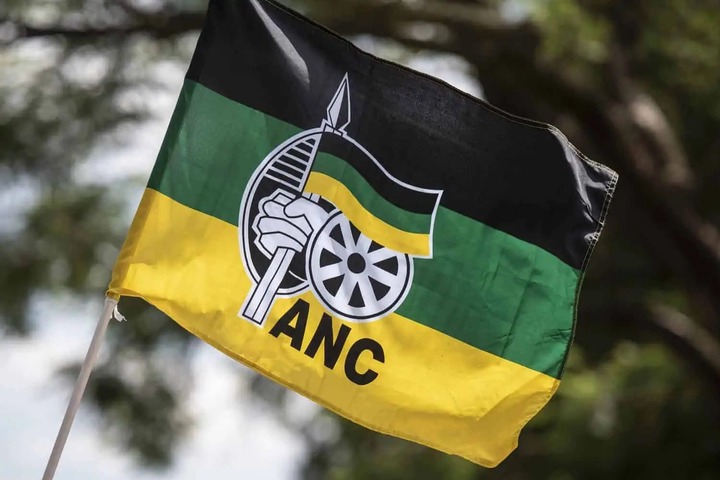 One more ANC part has been killed in KwaZulu-Natal in a speculated death.

The ANC in the territory on Friday affirmed that its previous agent executive and individual from the commonplace lawmaking body, Zibuse Mlaba, was killed in a hail of slugs on Thursday morning while at the same time opening his office in Cato Ridge, west of Durban.

The party's representative Nhlakanipho Ntombela said they were crushed by the merciless killing, which they depicted as a death.

"Albeit the subtleties are as yet crude now and the rationale is as yet unclear, unit Mlaba, 65, was shot dead in full perspective on people in general and he kicked the bucket at the scene," Ntombela said in an assertion on Friday.

Ntombela said the ANC in the area was "profoundly stunned and offended by this silly killing". He said they lost quite possibly the most committed frameworks and local area worker in the region.

"The killing of framework Mlaba has denied the ANC of a trained pioneer who, throughout the long term, devoted his life to propelling the mass vote based development plan.

"The ANC is exceptionally upset by the death of its actual progressive pioneer who [was] consistently directed by the extraordinary standards of the development," Ntombela said.

The ANC approached the law-requirement organizations to find and capture the executioners.

"The ANC sends its sincere sympathy to the Mlaba family, companions, confidants and the local area of KwaXimba. The ANC stays with them in any event, during these troublesome and attempting minutes."

Mlaba's killing comes in the midst of a line of ongoing homicides in KwaZulu-Natal that have focused indeed on political killings in the region.

In September, three ANC individuals were gunned down during a hit and run assault in Inanda, north of Durban.

This was after a local gathering to decide in favor of their ward applicant in front of the neighborhood government decisions. Four individuals, matured somewhere in the range of 41 and 70 years of age, were additionally injured during the shootout.

Last Friday, ANC councilor applicant Siyabonga Mkhize was shot dead during a house to house crusade in Cato Crest in Durban. Someone else likewise kicked the bucket in the shooting, while two others were left injured.

These homicides were trailed by the killing of a yearning EFF ward councilor up-and-comer in Pietermaritzburg on Sunday.

Michael Thulani Shangase was gunned down in the Herwood region, in Caluza, in the wake of getting back from an EFF crusade meeting.

'See what this man did to a Slay Queen while trying to separate a fight.