President Cyril Ramaphosa has little hope of receiving significant support from the ANC KwaZulu-Natal in his bid for re-election. ANC members throughout the province have demonstrated their displeasure with the direction he is taking the party, so it is expected that they will support Dr. Zwelini Mkhize's campaign. 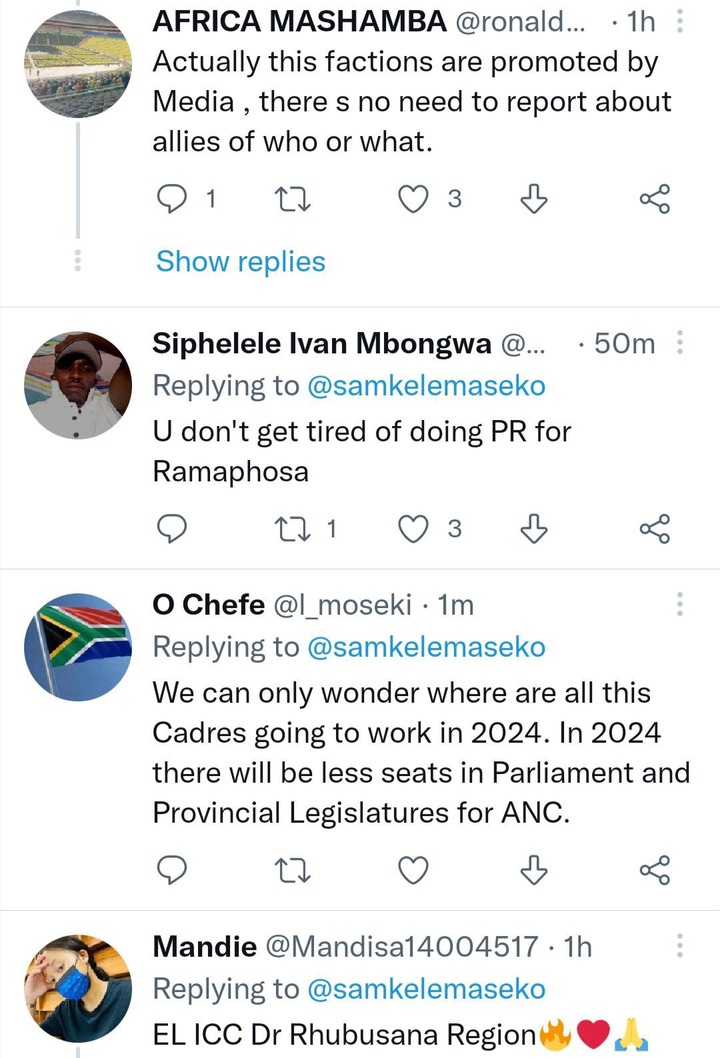 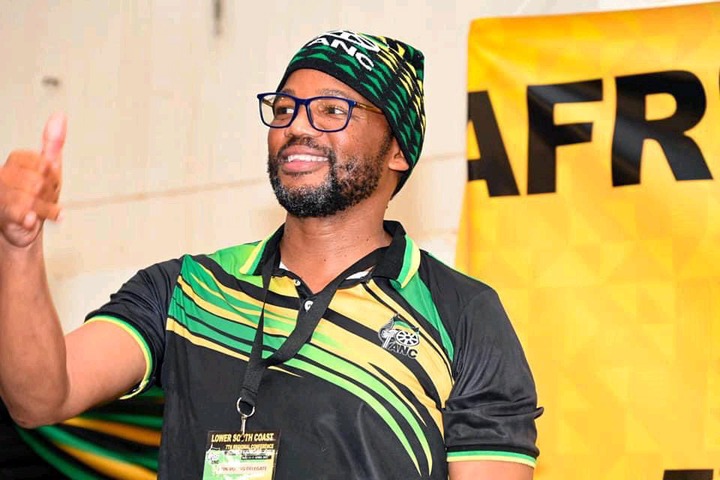 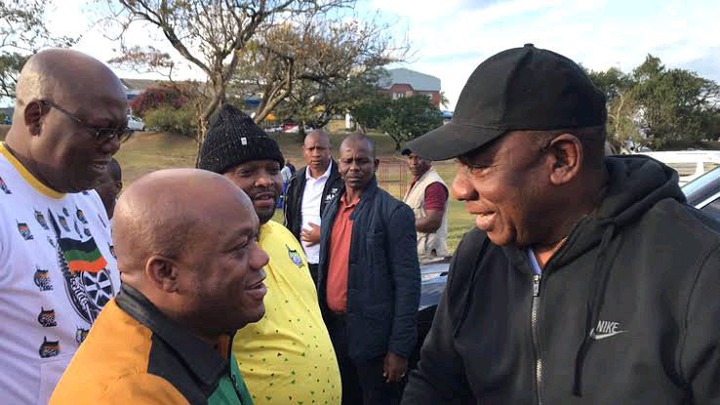 However, Ramaphosa is well aware that he lacks the ability to influence the outcome in his favor between now and December, and he hopes that his allies in the territory can win a few localities to prevent the RET unit from achieving a conclusive victory.

SABC News senior political columnist Samkele Maseko reported this week that the CR group won a significant victory at the Inkosi Bhambatha territorial gathering, which was held this week's weekend. In the meantime, his large partners must have assuredly conveyed him a local victory.

Jomo Sibiya, the MEC for human Settlements in KZN, was selected as the new territorial director, and it is anticipated that he will activate the region in December to aid the president's re-election bid.

Ramaphosa may not bet just on the Inkosi Bhambatha district; the Lower South Coast region, among others, supported him in the 2017 Nasrec conference, and they are allegedly expected to do so again.

There are apprehensions that Sihle Zikalala, the Chairperson of the KwaZulu-Natal region and a close associate of Cyril Ramaphosa, will be removed from his position at the next general assembly, as he was recently viewed as aligned with the RET, but in recent years has performed an acrobatic switch to the CR group.

In any case, if he is reappointed, it will unquestionably bolster the president's agenda, as it would imply KZN could go to the public gathering deeply divided.