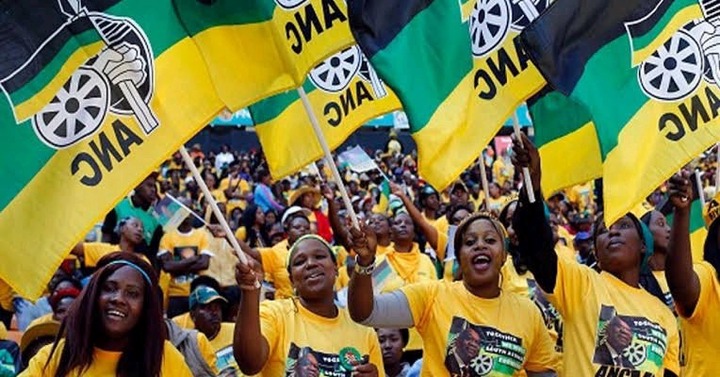 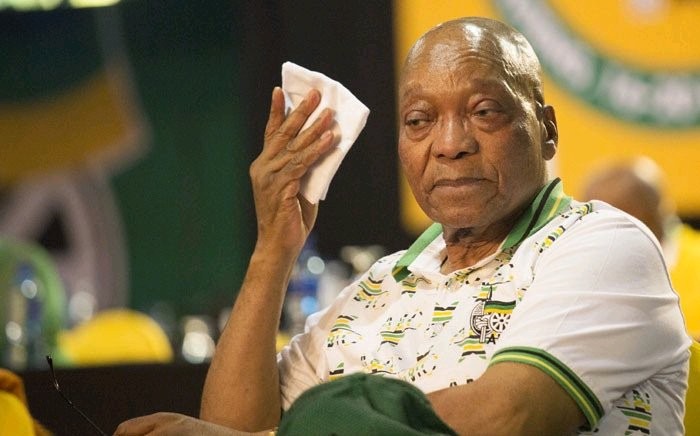 Jacob Zuma was sentenced to 15 months imprisonment for contempt of court after he failed to appear at the Zondo Commission after leaving his office. Jacob Zuma only spent two months of his 15 months sentence which today has made South Africans think about why Zuma is given such special treatment unlike the rest of the prisoners. Jacob Zuma's advocate Dali Mpofu has been showing the country that the sentence that his client has been imposed was illegal and unlawful as someone like Jacob Zuma deserved a home arrest. 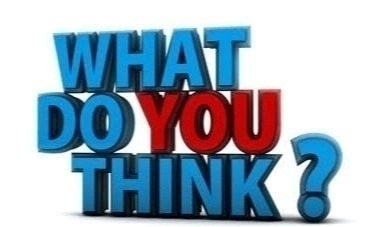