By GavinMndawe11 (self media writer) | 4 months ago

It’s the last of its kind, an endangered species on the brink of extinction. Swaziland is ruled by the last absolute monarchy in Africa. With pro-democracy protests causing political unrest, it has brought to question what that means for traditional African leadership as a whole. Are we witnessing the fossilization of ancient African rulership as we know it? 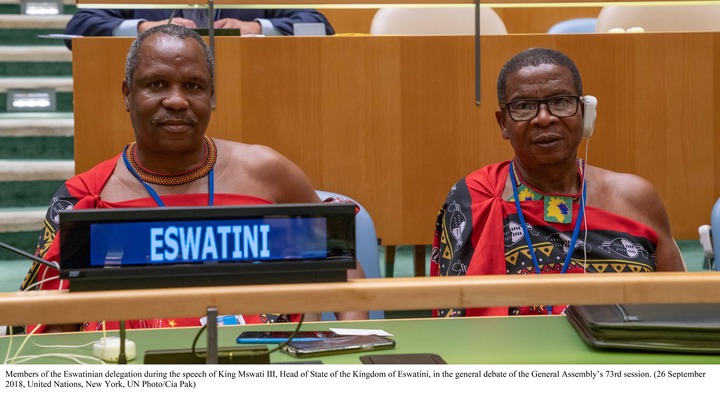 The Dodo Bird of Africa?

Kings and queens have ruled Africa since time immemorial, but more and more countries are turning to democracy. Gone are the days when inhabitants of African countries had no say in how the country was run. Swaziland is operating under that old system of governance which is often considered oppression. EmaSwati are allowed to have certain opinions and express themselves in certain ways but some things are just off-limits, which indicates a limitation of freedoms.

It’s nice to romanticize about the Africa of old when Africans had a simple system which laid in the hands of the king. It was an easier time. One man made all the decisions, saving everybody a lot of trouble, but as we’re seeing in Swaziland; that can often be the cause for trouble. It isn’t exactly flattering for Africans when they have to adopt a system of governance that originates from the western world. Still, we have to think about what’s best for all our people. 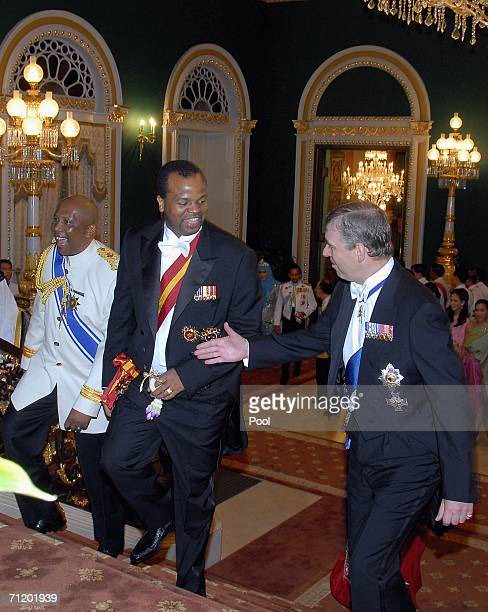 The Lesser of Two Evils

Swaziland serves as the last hope for the African traditionalist. The removal of kingship in the country would almost mean that no African country would be truly African. It would translate to all African governments operating under a foreign system of governance. Some would even go as far as seeing it as a ‘political colonization’ of sorts, which may be a stretch but certainly understandable.

Are you happy to see that traditional African leadership is under threat? Do you think this is the price that has to be paid for the freedom of the people? Do you prefer a monarchical system of governance or does democracy seem better to you? Let us know what you think in the comments section below, share with an Africanist, and FOLLOW FOR EVERYTHING SWAZILAND! 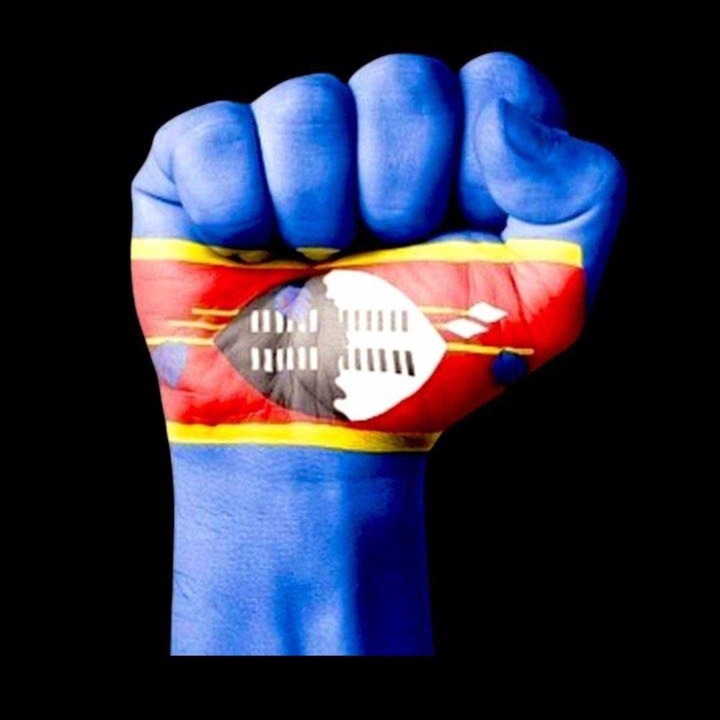 Illegal CHURCHES MUST be BANNED, and status of all foreigners operating churches must be reviewed?