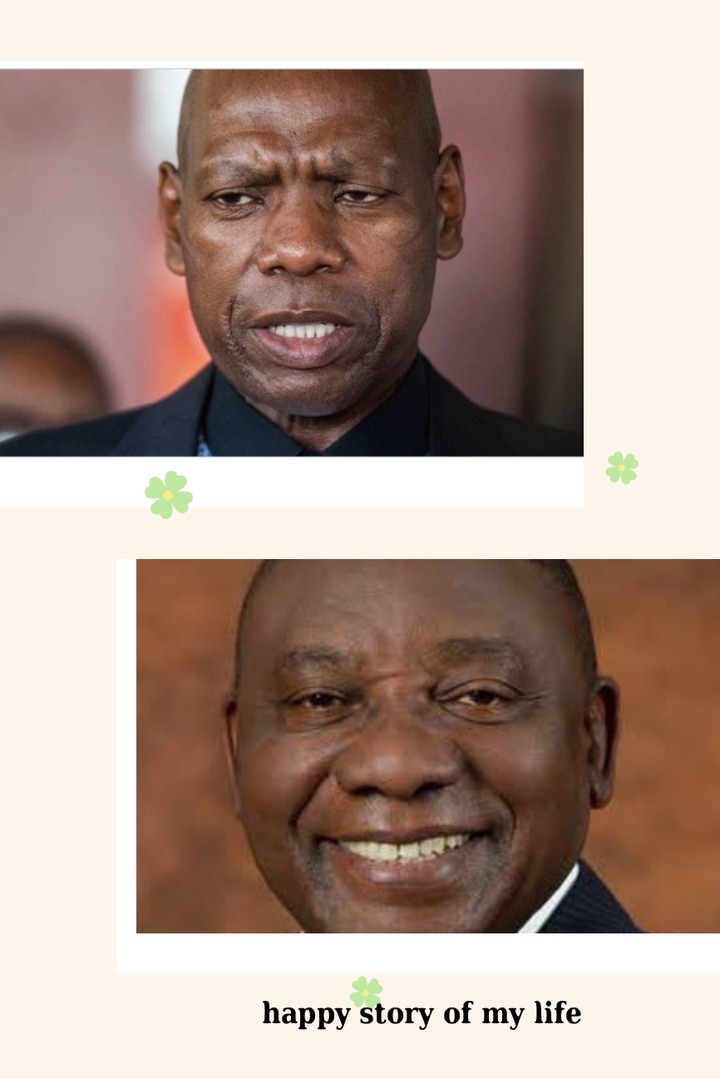 The ANC’s veterans’ league and party NEC members have warned party members, including former health minister Zweli Mkhize, against making declarations of willingness to contest the ANC presidency before the party declares nominations for positions open. Where were those veterans when Stanley Mathabathe, Oscar Mabuyane, Zamani Saul were pronouncing useless Ramaphosa, why these nonsensical veterans were quite, are they scared that Mkhize may take over from Ramaphosa, or are just factional. I was about to ask the same question. The owner of the dogs will eventually come out, Already promised shankura, why now just after their so-called conference skimming as to how to reinstate masse's rejected President, Ramaphosa is unshaken by corrupt Mkhize. The funny part is when you people think Ramaphosa is not corrupt, like when you think he's an angel There's not a clean person kwa ANC. Get that in your heads. Babakhuzile yini o Mandla Ndlovu, Zamani Soul and those who are calling for the Buffalo's second term? Did the ANC NEC and veterans nonsense warn Premier League of premiers who are calling for the second term of Cyril Ramaphosa? Did you hear Cyril pronouncing that he is standing for second term? He has been accepting nomination he never spoke against it, That's rich if not hypocritical, wasn't this precedence set by the Limpopo Chairperson in Jan.

already who publicly supported the President for 2nd term. These are openly factional, especially that old one who couldn't handle Dali at Awkward Park. It is actually @news24 that is issuing this warning to those who holds ambitions to unseat their own preferred candidates; otherwise they would have acted accordingly when Mabuyanye endorsed that same candidate they prefer, True they are working full time in ANC campaigns ( I meant factions.