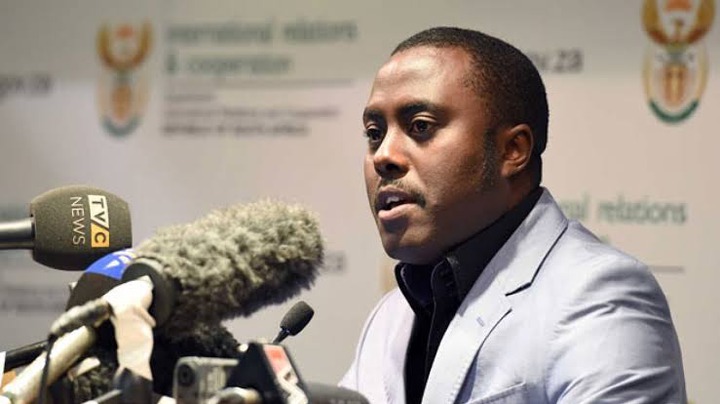 Pertaining to a message Clayson Monyela sent to the News 24 media, he said that South Africa’s immigration law is being deserted due to the less value placed on it. He also said that Zimbabweans, who are disobeying South Africa’s law, won't let such a disaster happen in their country. 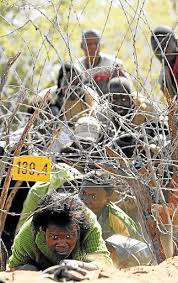 Clayson Monyela made his reaction, after the News 24 media, through their Twitter handle, passed a tweet stating that South Africans should be ashamed of themselves for chasing Zimbabweans out of South Africa. “With just six months to go until the permit is cancelled, tens of thousands of Zimbabweans—our neighbors - will no longer be welcome in South Africa and their lives will be turned upside down again. In the spirit of Ubuntu, we should all be ashamed.” 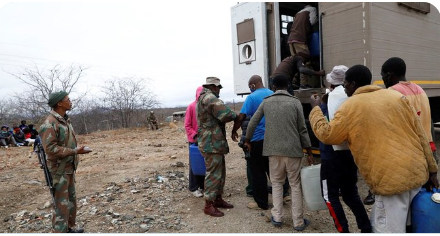 Clayson Monyela was asked to have pity on Zimbabweans, after his controversial reaction to the tweet posted by News 24. “Have empathy for the people affected, Clayson. I expected better from you.” But he reacted, saying that if these undocumented migrants are treated with empathy, they won't know the value of orderliness. He also stated that even if a judge is moved to have pity on someone while judging a case, he must apply the law.

“I am, we all are. That's why government allowed a grace period for the affected people to regularize their stay in South Africa. No country is run on “feelings”. Lawlessness invites chaos. Despite the merits of certain cases triggering empathy, a court of law/judge will still apply the law.” 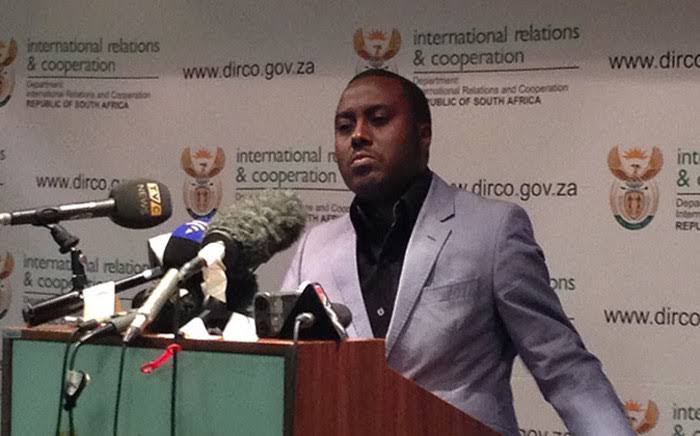