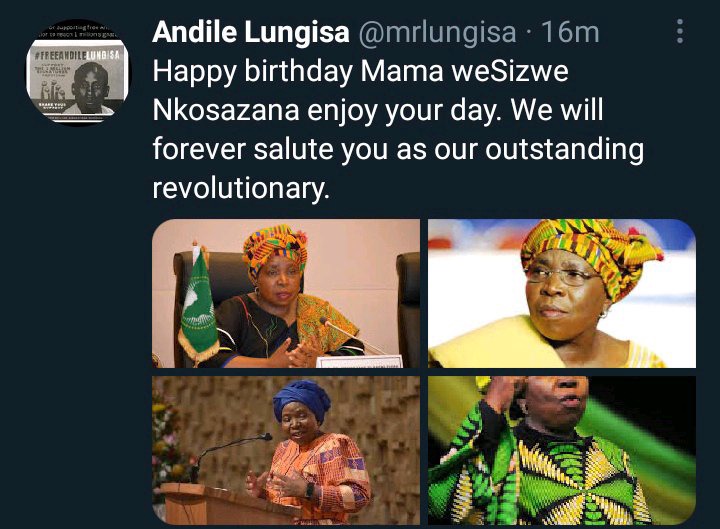 Nkosazana Dlamini-Zuma may not be a favorite among some ANC comrades after losing to president Cyril Ramaphosa in the ANC presidential election, but those close to her value her contributions to the movement.

Nkosazana Dlamini-Zuma has worked in government for a long time and is one of the movement's elders who continues to serve. Andile Lungisa, a former Nelson Mandela Bay Councillor and former deputy president of the ANC Youth League, salutes Nkosazana Dlamini-Zuma as an outstanding revolutionary after turning a year older.

"Mama, weSizwe Nkosazana, happy birthday! I hope you have a wonderful day. As our outstanding revolutionary, we will always salute you "He expressed himself. 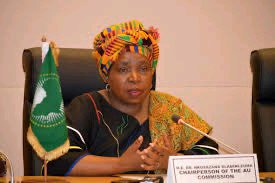 Dlamini-Zuma is a member of the African National Congress (ANC) who believes in radical economic transformation and believes that South Africans should be the rightful owners of land. She ran for president of the RET in December 2017, but it's unclear whether Dlamini-Zuma will back Lindiwe Sisulu, who is rumored to be trying to secure the faction's presidential candidacy before the December elective conference.

It's been suggested. There is no consensus among RET comrades over who should run for president. Former health minister Zweli Mkhize is reportedly being backed by a rising lobby in KwaZulu-Natal to run for president.

Although Lindiwe Sisulu has the support of some comrades, it is expected that the RET faction's strongest base, which wants one of its own in the ANC top six, will cause more problems for Sisulu, forcing her to collapse her campaign and accept a lesser position on the RET slate, as happened previously. 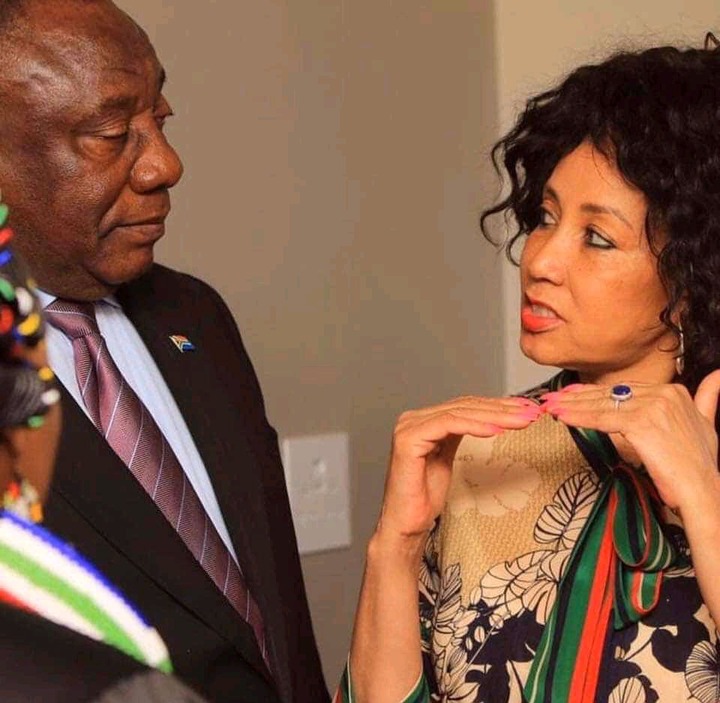 Mkhize and Sisulu both ran for the ANC presidency in 2017, but both withdrew before the Nasrec election. Sisulu ran for vice president on the RET slate against David Mabuza and lost, despite the fact that Mkhize was left out in the cold by both sides.