By Mmapula (self media writer) | 12 days ago The mood is jovial at Umlazi where ANC supporters from are in high spirits as President Cyril Ramaphosa embarks on a elections campaign. It looks like the video recorded by former President Jacob Zuma is doing wonders in KwaZulu-Natal. Residents there are giving Ramaphosa hope. Ramaphosa suffered a huge blow in the past few weeks when he was chased from other communities. However, since Zuma's message in which he urged citizens to vote for the ANC, things have taken a positive direction. People are starting to receive Ramaphosa well.

Although Ramaphosa claims not to have seen the video clip, he should thank his lucky stars that the clip is doing wonders for the ANC. Even Zuma's supporters who were disgruntled are now warming up to the ANC again. On Saturday Ramaphosa said he has not seen the video of former President Jacob Zuma, encouraging people to vote for the ANC. However he welcomed the message from the former President. In my opinion, Ramaphosa should directly thank Zuma for that message. Before the video went out, there were fears that the ANC would not be interested in voting for the ANC but now there's light at the end of the tunnel...thanks to Zuma. 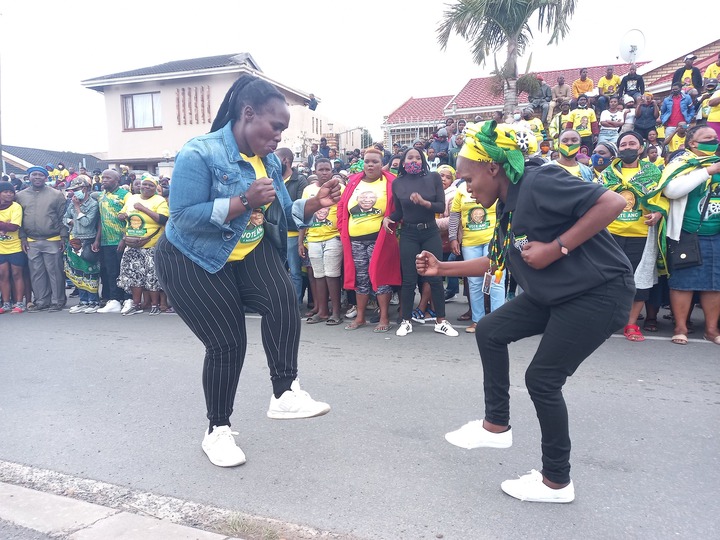 Meanwhile, an SAPS battalion is closely monitoring the situation at Umlazi station as ANC President Cyril Ramaphosa address the elections campaign rally. Ramaphosa told the crowd that only the ANC is capable of leading the eThekwini metro and only his party provides social housing. The crowd of ANC supporters gathering in Umlazi erupted in disapproval as President Cyril Ramaphosa punts the R350 Covid-19 social relief grant as one of the best initiatives of the ruling party. They shouted that they are not getting it as promised. 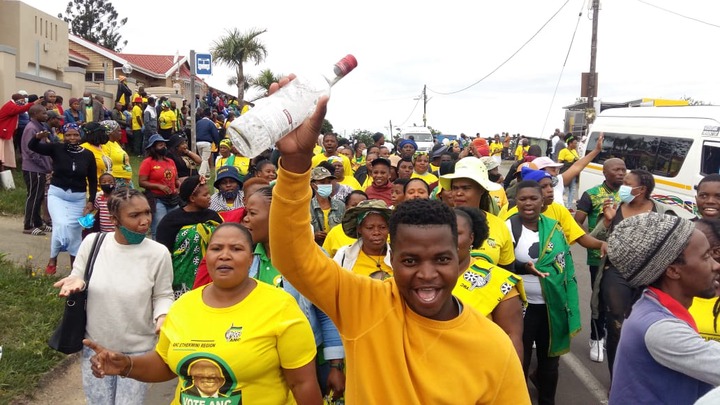 Most people attending Ramaphosa's campaign rally say they have never received the R350 grant they applied for. Ramaphosa told them to be patient as about 12 million applications were received and about 6 million approved. He promised that more applications are under consideration.