JUST IN. Another ANC Comrade has resigned

By Full_View (self media writer) | 9 days ago 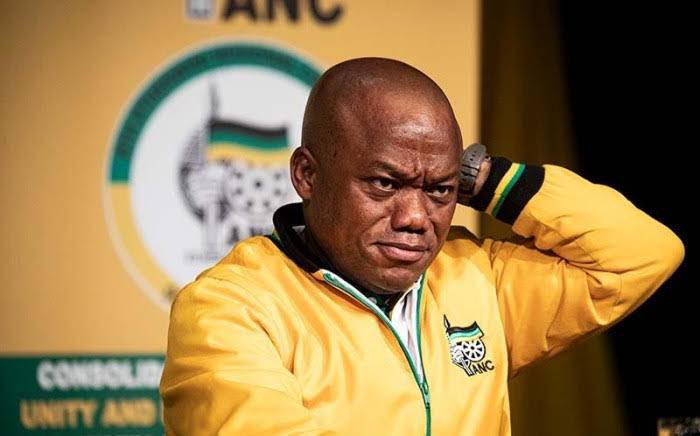 [JUST-IN] Sihle Zikalala has resigned as the Premier of KZN. Zikalala yesterday morning informed ANCKZN officials of his resignation. Over the past weekend he also held a meeting with President Ramaphosa informing him of his decision.

Wrong move for him, if he is aiming at NEC then he is being too ambitious..him not making it even kwi PEC should have showed him how much they no longer want him esifundazweni..now Zweli kmele asebenze i ground e Eastern Cape coz he already has support, Mpumalanga is divided too

He failed to retain his chairmanship,he failed to finish his term as a Premier of the Province of KZN. He just avoiding more embarrassment he knew it was still coming.

Sihle did this to himself. He was overly rated & elevated into power to soon. Once he ascended to power, he became arrogant and forgot ground forces rules. Anyway, he did this to Senzo and his successor must avoid this happening to them too, after 4 years (Should they retain KZN)

Here goes down the ANC, because Sihle Zikala seemed that he was able to keep stability between KZN and National Leadership, so the pro Zuma ANC are set to be in a quarrel of some sort leaving KZN to be a post ANC province