Khanyi reacted to a Time Lives article which was talking in great details about what the former ANC and South African President Thabo Mbeki had said when he spoke at an ANC Youth League gathering over the weekend. The former South African state man tore into the ANC leadership over the weekend. Thabo Mbeki was speaking under the banner of “Rebuild, renew, revive, reimagine and reposition the ANCYL towards economic freedom in our lifetime, now or never".

However, it would seem what Thabo Mbeki spoke about appears to have touched a lady who goes by the name of Khanyi on Twitter to react with strong comments. 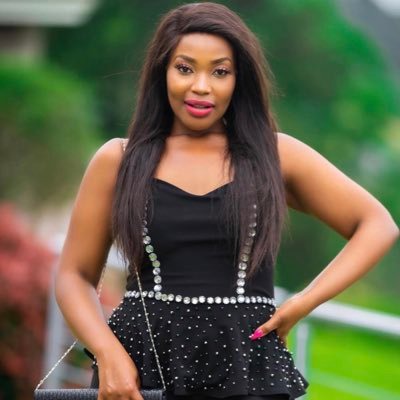 While speaking at ANC youth league gathering, former president Thabo Mbeki indicated that conference did not discuss policy or organisational reports but rather credentials. When speaking about the leaders in positions of the ruling party, Mbeki said that the organisation has been on a downward trajectory. And Thabo Mbeki further told the ANC youth league that it was important to have a strong youth league to address issues affecting the youth and broader society.

As already pointed out above, Khanyi reacted to the article of Times Live as follows:

"He became President and his wife suddenly became a billionaire, the poet must take several seats."

Musa Mseleku takes out Mayeni for her birthday.

4.3% of Entry Level Employees In SA Are Foerign Nationals.