President Cyril Ramaphosa has the reputation for always being cool, calm and collected during his public engagements and speeches, but the President seemed to lose his cool yesterday during a small ANC local elections campaign rally in Pretoria. 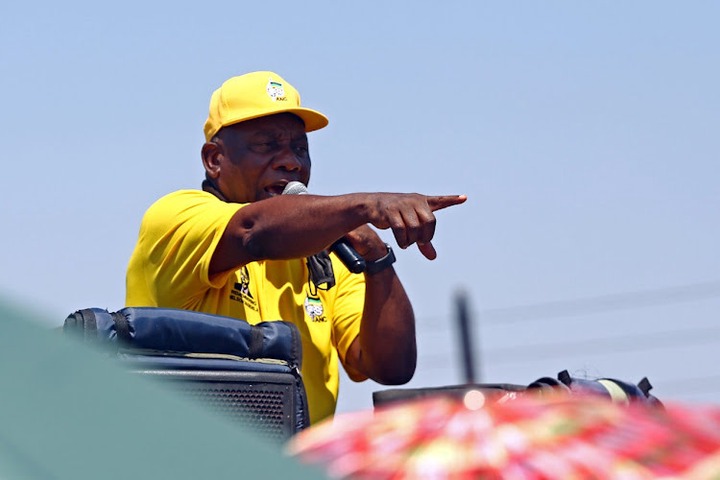 According to reports, President Cyril Ramaphosa had some harsh words of one of the ANC supporters at the rally, after the crowd at the rally was shouting and interrupting his speech, Ramaphosa was heard insulting the supporter by calling him 'drunk'...

"Keep quiet. You are drunk, When it is this hot and you drink alcohol, it is fermenting inside you and drives you crazy." - Said the President

"This thing is not a leader man Jerrr...no emotional intelligence at all" 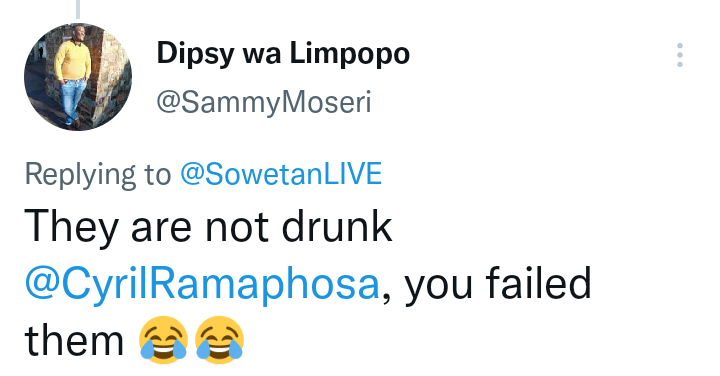 "They are not drunk @CyrilRamaphosa, you failed them 😂😂"

"The resident should have said drunkness compared to corruption is nothing"

"When people raising their concerns now are label as drunk?"

5 Natural Fruits That Can Cause Miscarriage

3 Reasons Why Some Men Die When Making Love

The Best Spices To Cook With

To Avoid Disgracing Yourself In Public, Here are 5 Things You Should Avoid Doing