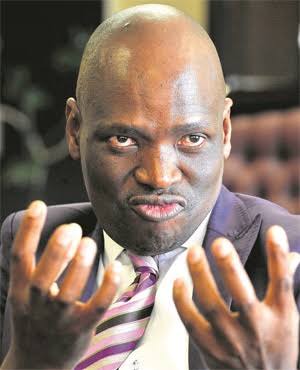 During his first stint, Mr Mashaba waged a war against counterfeit products that are sold in the city, hijacked buildings and illegal foreigners. During his campaign, he made sure that he tells the voters that should he be elected he will continue from he left off with the Democratic Alliance. 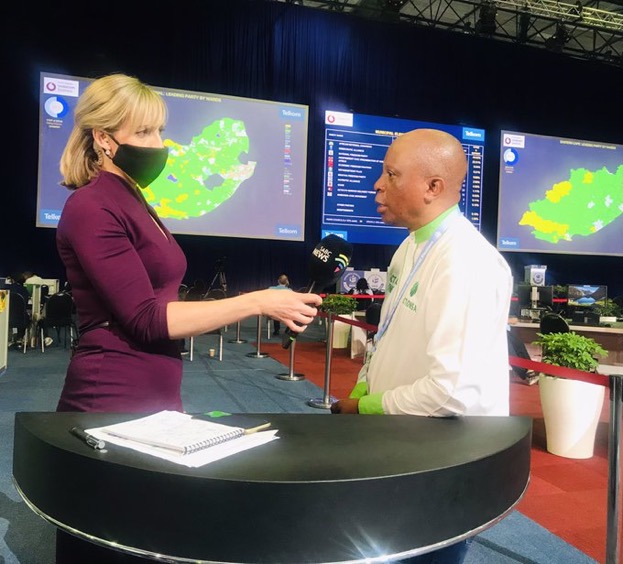 Hlaudi Motsoeneng the former Acting Chief Operating Officer (COO) of South African Broadcasting Corporation (SABC) and leader of the African Content Movement (ACM), tweeted that Herman whose party ActionSA is doing very well in the Local Government Elections is merely a puppet or the face of ActionSA, the real leaders will be seen. Soon after Hlaudi's tweet many videos and pictures of Herman Mashaba holding meetings with groups of people who are unknown to people started being popping up all over twitter.

Does Herman Mashaba's interest for Johannesburg pure or its driven by the funders. Johannesburg is the economic hub of South Africa. On the streets they say "It is where money is". So clearly who ever rules Johannesburg controls a lot of things. Anyone will want that power. We know he will do a lot for the people of Johannesburg should he win the metro.

As much as all politicians are dirty it will be unfair to write Herman Mashaba off. His party has done well so far in their first elections and they might be the king makers in most of the metros around the country. He will have to choose between the dA and the ANC, but it's all yet to be seen.

“The EFF Can Merge With DA Very Soon, Our Door Is Open For Negotiations” Malema Drops Bombshell