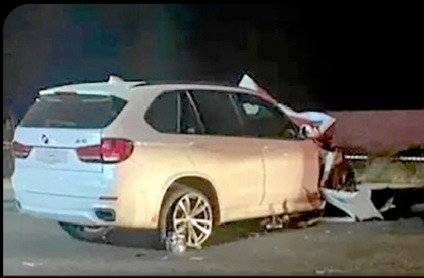 Car accidents are becoming a popular method. This is how some people are reacting to reports of another ANC official who died in a freak accident.

The governing party has recently suffered a huge blow following the death of several officials in the party. A number of them have lost their lives in mysterious car accidents. On Sunday North West MEC for Community Safety and Transport Management, Sello Lehari sent condolences to the family yet another political giant. The late mayor of the Vryburg based Naledi local municipality, Neo Schalk died in a car crash earlier on Sunday. 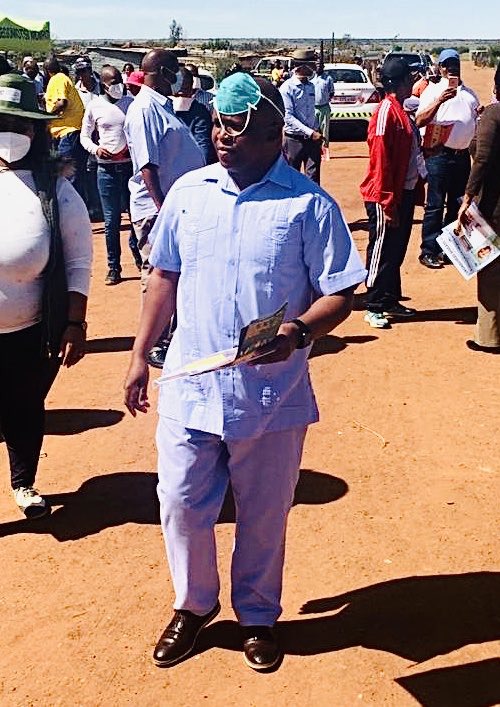 Accorsing to Lehari's spokesperson Boitshoko Moremi, Schalk's vehicle was involved in a head-on collision on the N14 road just outside Vryburg. Moremi says both the mayor and the driver of the other vehicle were certified dead at the crash scene. What is actually happening in the ANC? Don't these Mayors have Chauffeurs to drive them as they chase the campaign deadline?

Just a few months ago, the Naledi municipal mayor, Neo Schalk, came out guns blazing on officials implicated on corrupt activities. He was adamant that they would be dealt with. This was after the Naledi Local Municipality in Vryburg in the North West hadbeen stripped of its powers by the provincial government after its services and finances collapsed.The municipality is battling to pay R283 million to Eskom and owes other creditors over R500 million. Corruption was the reason why there was a huge gap and Schalk was busy trying to bring involved corrupt officials to book.

Many are speculating that the accident that claimed the mayor's life was a "way of dealing with him". Schalk's sudden death comes barely two weeks after newly elected Johannesburg mayor, Jolidee Matongo, also had a fatal accident. Other top officials are being shot by the same comrades who are supposed to be one with them. The ANC has indeed become a mafia institution! 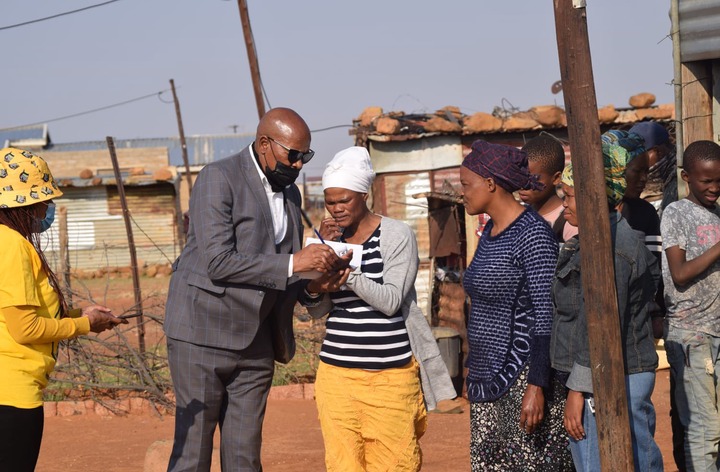 Zola Nombona celebrates how far she has come in life. Leaving her fans speechless.