By Topnews (self media writer) | 16 days ago 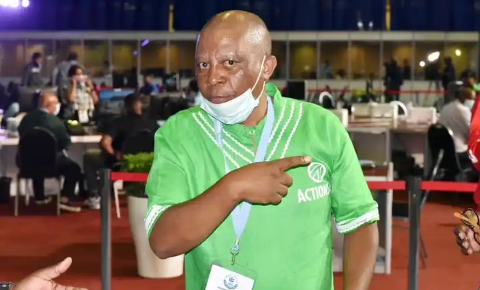 ACTIONSA is here for more jobs and companies occupied by illegal foreigners. Illegal foreigners need to be honest with themselves and stop hating ActionSA for the honest truth. The ANC and the EFF need to be honest with the country and tell the truth that illegal immigrants are bad for South Africa's economy and politicizing a pandemic involving illegal foreigners. Some even sell drugs in South Africa while others traffic persons among other criminal activities just to make quick money.

The reason we are happy that ActionSA did well in the recently concluded elections is because of the multiracial makeup of the party leadership. 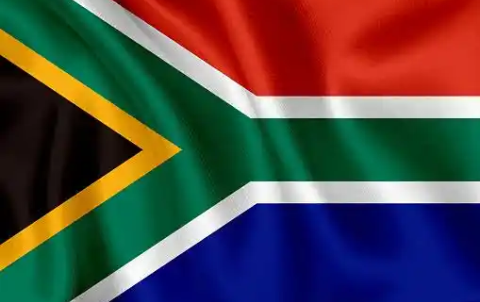 Unsurprisingly, given the party's position on illegal foreigners in South Africa, a Zimbabwean journalist and black racist would make an exception and highly critise their motives. South Africa is heavily in debt and borrows to finance consumption and budget. Instead of productive sectors, they cannot continue to provide these illegal immigrants with free health care, free education, and social benefits at the expense of legal South African tax payers. 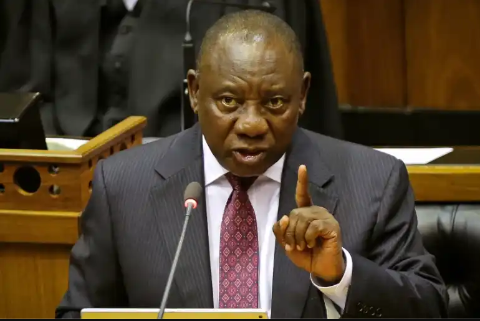 I believe that now is the time for Cyril Ramaphosa and his brothers in arms controlling the ANC to be honest with South Africans and tell them how much these African countries are paying them to protect their thousands of illegal immigrants. Never before in our lives have we seen a democratic government that ignores the large influx of illegal immigrants/foreigners at the expense of the collapse of her countries economy. How much is ANC being paid? 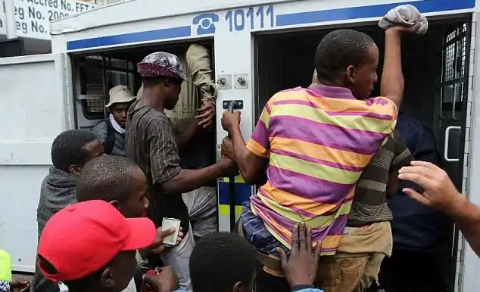 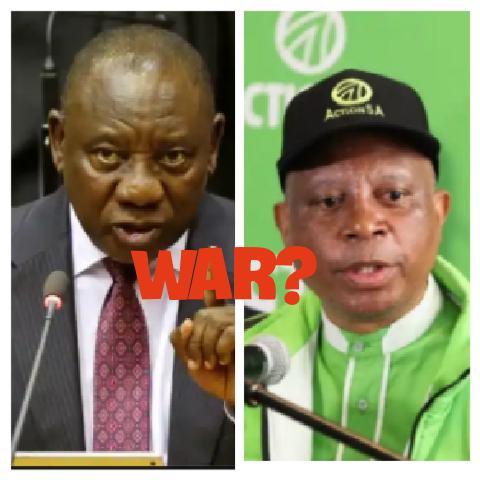 Now there are millions of illegal foreigners from this country who come here to overload our facilities, take jobs from locals and commit heinous crimes in South Africa.

SHOULD ILLEGAL FOREIGNERS LIVE IN SOUTH AFRICA OR BE SENT BACK HOME? PLEASE LEAVE A COMMENT BELOW AND SHARE.

The Boks continue to put a valiant effort

“I have never seen Ramaphosa so ANGRY, clenched fist and banging the table” Look at what angered him

" He Can Go Into Lockdown Alone, We Will Not comply"