So President Cyril Matamela Ramaphosa contributed on state capture which believes that it has happened in South Africa? 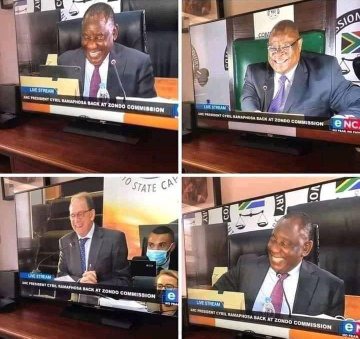 This is a question which many people are asking themselves now after president of the republic of South Africa, President Cyril Matamela Ramaphosa gave his testimony on Zondo commission of state capture enquiry.

Many people thought former president Jacob Zuma takes orders from Guptas than anybody. 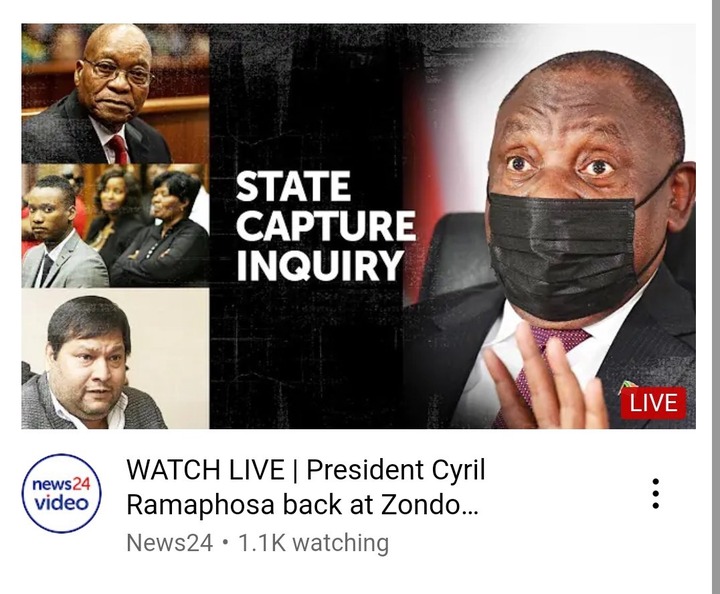 Brian Molefe has been known by many to be Zuma's alliance and Guptas puppet but unfortunately Former president Jacob takes advice from president Cyril Matamela Ramaphosa to hire Brian Molefe.

President Cyril Matamela Ramaphosa says he recommended to the former President Jacob Zuma that he appoints Brian Molefe as the CEO of Eskom because of his experience and expertise! So, it wasn't the Guptas and Salim Essa 🤦‍♂️🤦‍♂️🤦‍♂️

He confirmed that he knows that somerhing wrong was going on the government but he couldn't speak because he was afraid that he could be fired. 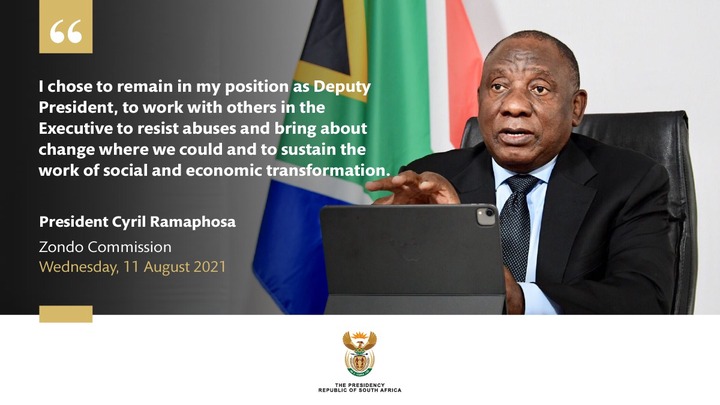