President Cyril Ramaphosa has reportedly won the "unequivocal" backing of the rest of the ANC top 6 for Ace Magashule to "immediately" step aside pending the outcome of his fraud and corruption case. ANC NWC resolves that all leaders charged with criminal offences Fraud, corruption, money laundering and racketeering should step aside and if they refuse they be suspended. 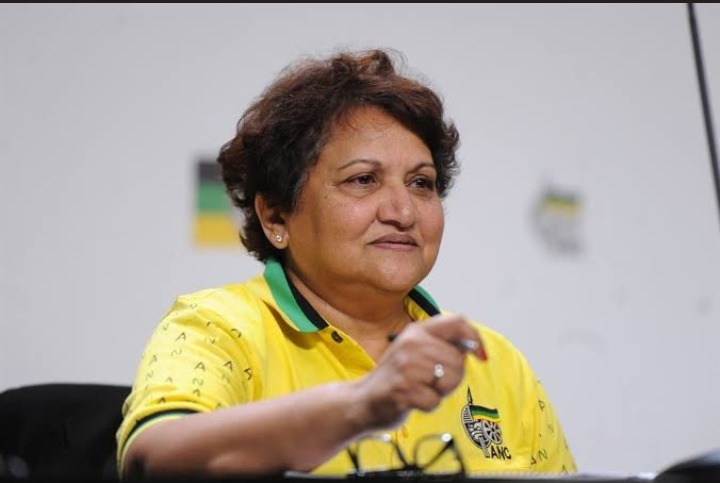 ANC secretary general Ace Magashule could get a lifeline if the ANC’s national executive committee agrees to his request that his case be reviewed after six months. A source has revealed that if ANC Should SG Ace Magashule Step Aside or suspended, DSG Jessie Duarte would perform the functions of the SG. She previously said,” I wouldn’t be the Acting SG but I’d perform the functions” 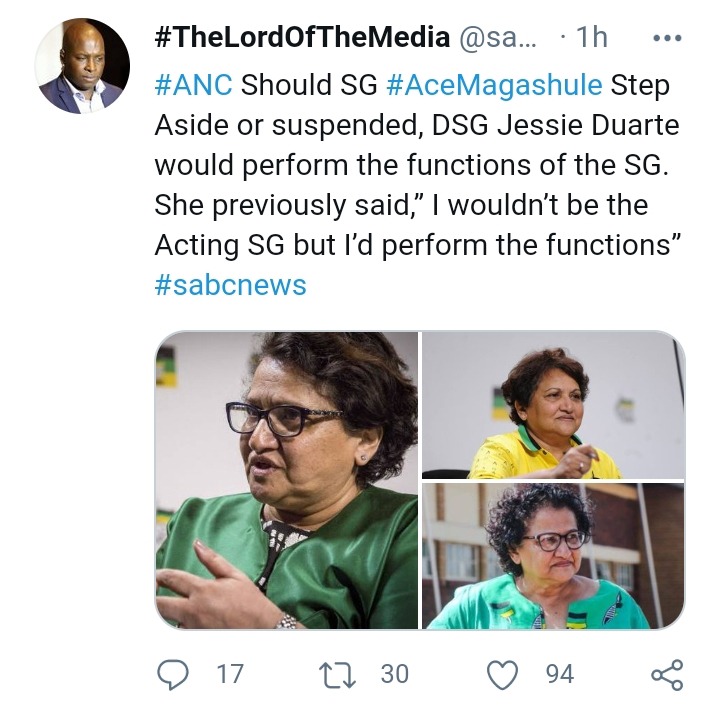 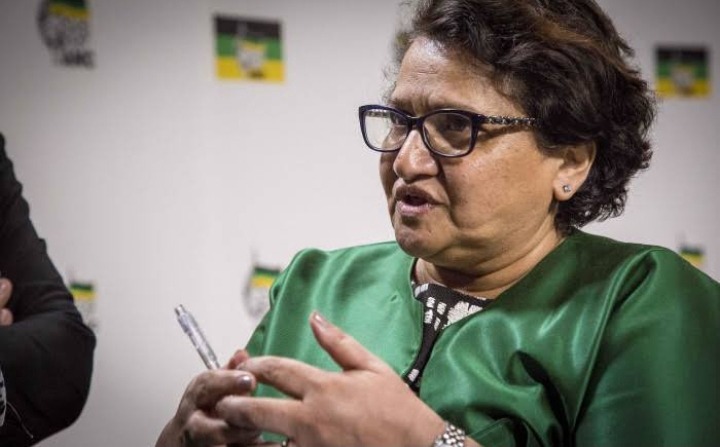 Just in it was reported that Mike Mabuyakhulu steps aside as ANC KZN deputy chair. Mabuyakhulu is the first known ANC leader to step aside because he faces corruption charges. All others must follow so that ANC can be attractive again to the public thank you KZN chairperson for putting the organization first

OPINION: ANC's Main Project Was to Remove Some Apartheid Institutions