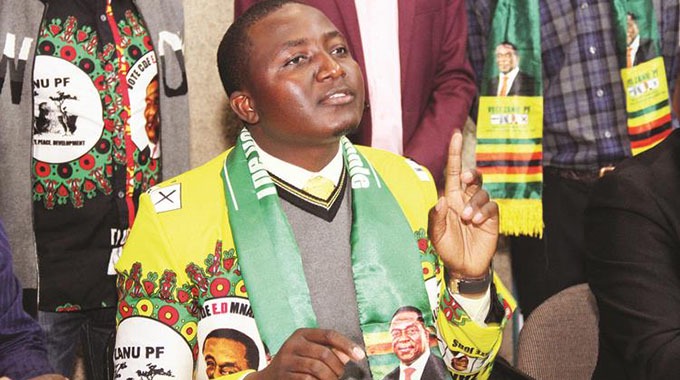 I bet South Africa is the only countries with hundreds of political parties registered with Independent Electoral Commission (IEC).

Now it has been reported that former ally and friend of the president of the republic of Zimbabwe Emerson Dambudzo Mnangagwa has formed his own political party.

The Front for Economic Emancipation in Zimbabwe (FEEZ) is a new kid in block and is targeting to contest on the upcoming local government elections which Zimbabwean government is preparing undergo.

LEAKED| Minister of Tourism, Lindiwe Sisulu planning on doing this in South Africa