Death has again left people shocked and depressed as it robbed another political member from the Economic Freedom Fighters led by president Julius Malema. Family and the EFF political party l has been left in reeling following the death of one of their own Sello James Khumalo. He was the Deputy Chairperson of EFF in ward 77 at the Tshwane region . This has left the hearts of both the family and the Economic Freedom Fighters party in shock as his death is was so sudden and passed away few weeks from the local elections. 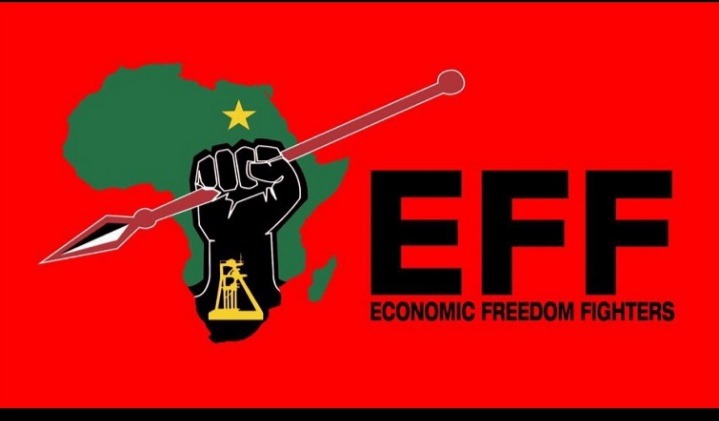 The number of deaths of political members seems to be continuing to increase and this has raised some worries in the country. In a period of two weeks two top political members passed away. Now this week had to end badly to the Economic Freedom Fighters political party as they lost one of their own. Death is one of the painful things for one to experience and it leaves people depressed. It's something that you can never wish one to go through. 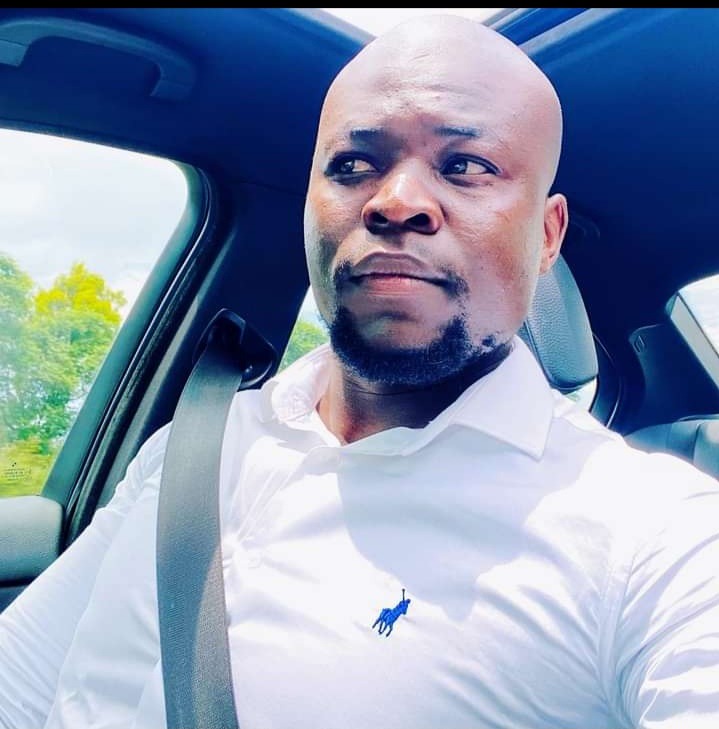 Sello was said to be serving the Economic Freedom Fighters for a long time in ward 77 at the Tshwane Region. He had been with the party for years now. His death has raised suspicions as he passed away few days before the local elections that are said to happening this coming November on the 1st. Suspicions are being raised as the number of deaths of political members is increasing slowly ahead of the elections. 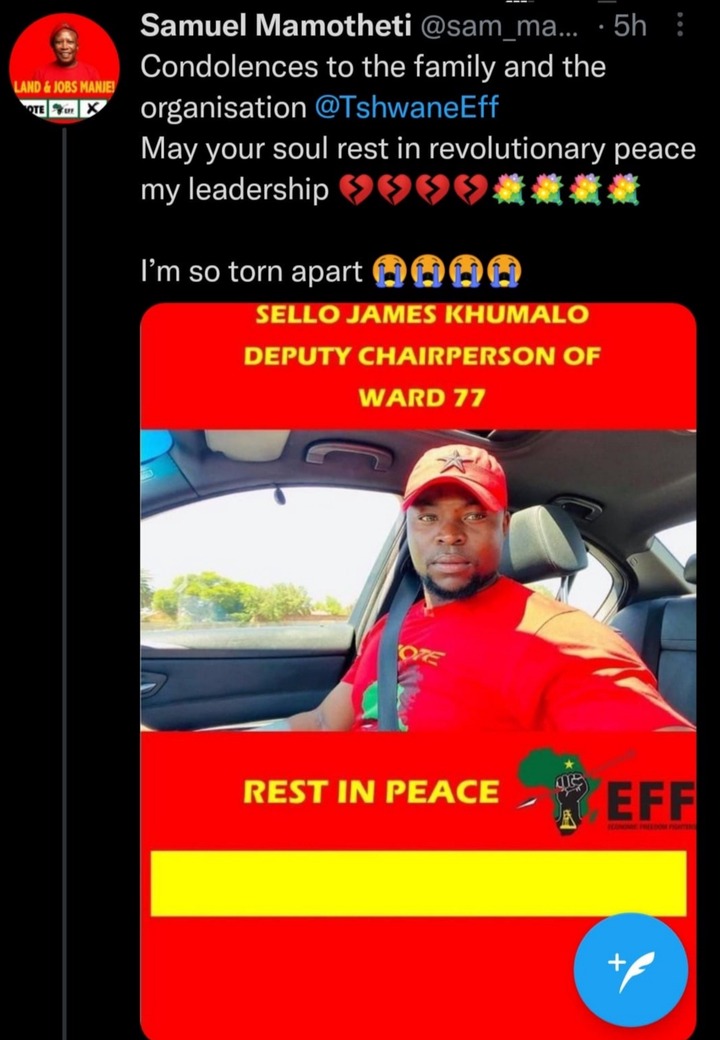 So far the cause of his death has not been revealed to the public. His death has left the world and hearts of many shattered. He is said to have been one of the courageous and selfless member who served the party with love for a long time. May his soul rest in peace. 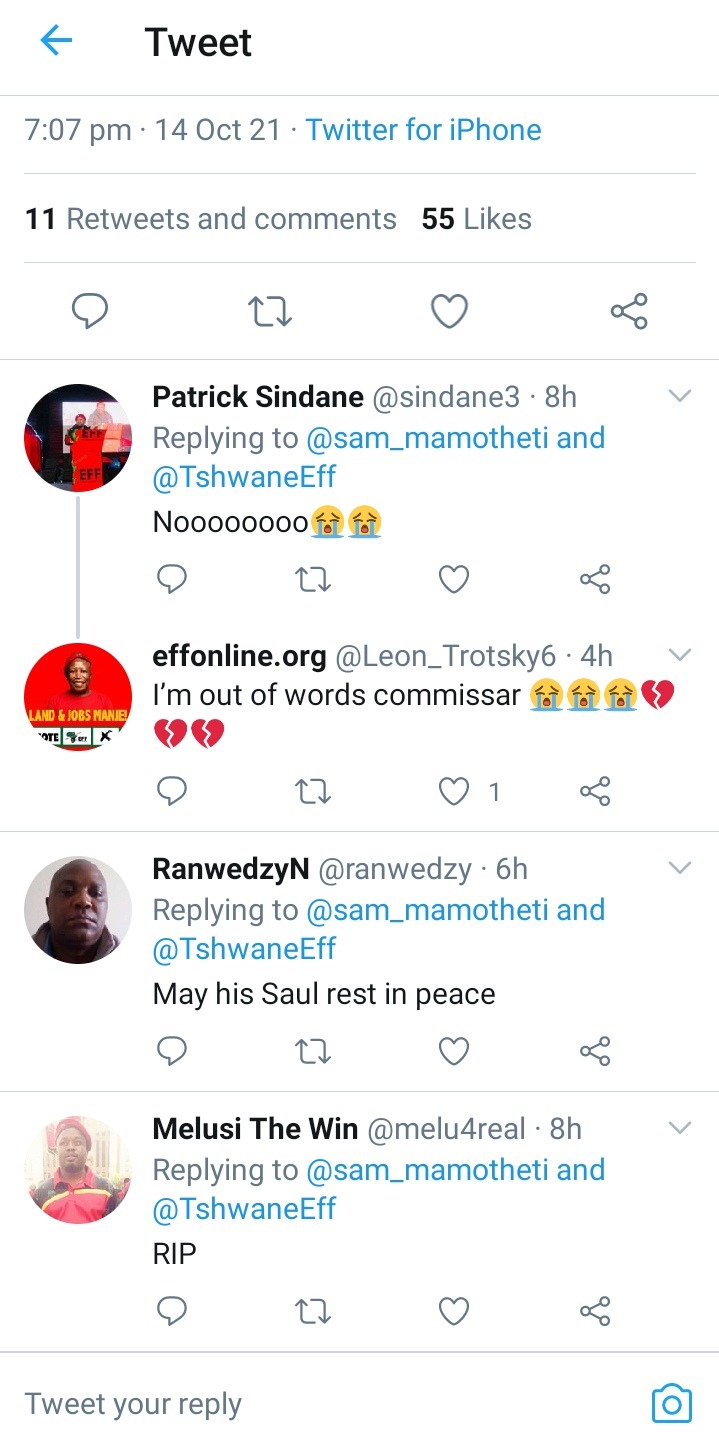 Balon D'or: Checkout The Past Winners Of The Prestigious Award Since Its Inception

Still remember Ntate Thuso Motaung of Lesedi FM, see what he was talking about on Sunday

Mbalenhle Mavimbela is on the threshold of elegance