Many people believe that South African businessman Rob Hersov is arrogant, that his family accumulated its wealth by funding Apartheid Arms which killed a lot of lives. There are many allegations that Rob's father, Basil, was PW Botha's Arms Advisor and that he bought arms for the Apartheid government, and that he was involved in the Arms Deal saga post Apartheid. 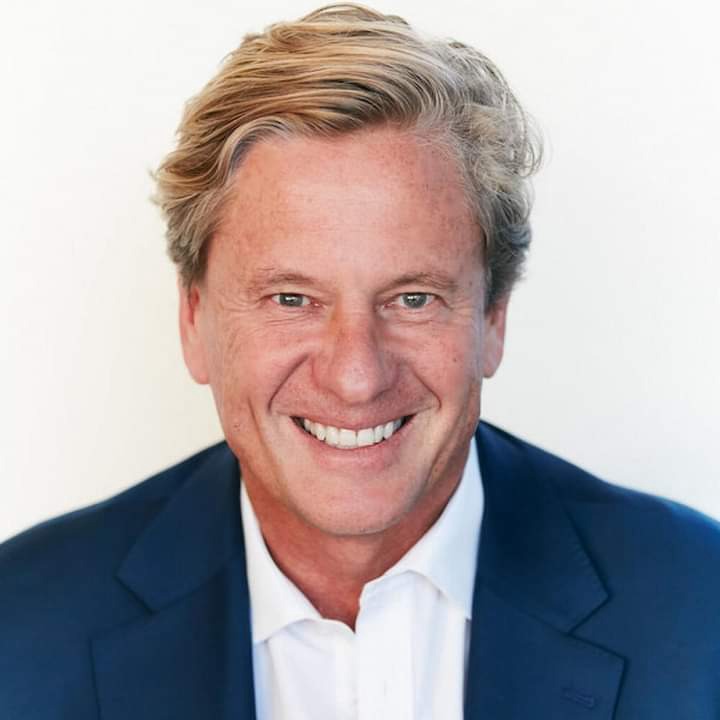 For many times, Rob Hersov has been allowed space to wield influence. He has openly criticized many cabinet ministers and President Cyril Ramaphosa, has a problem with BBBEE, and has called Transport Minister Fikile Mbalula a fool. But interestingly, when he speaks, politicians listen, which makes the masses believe that Hersov could be funding the ANC or other political parties like the EFF. 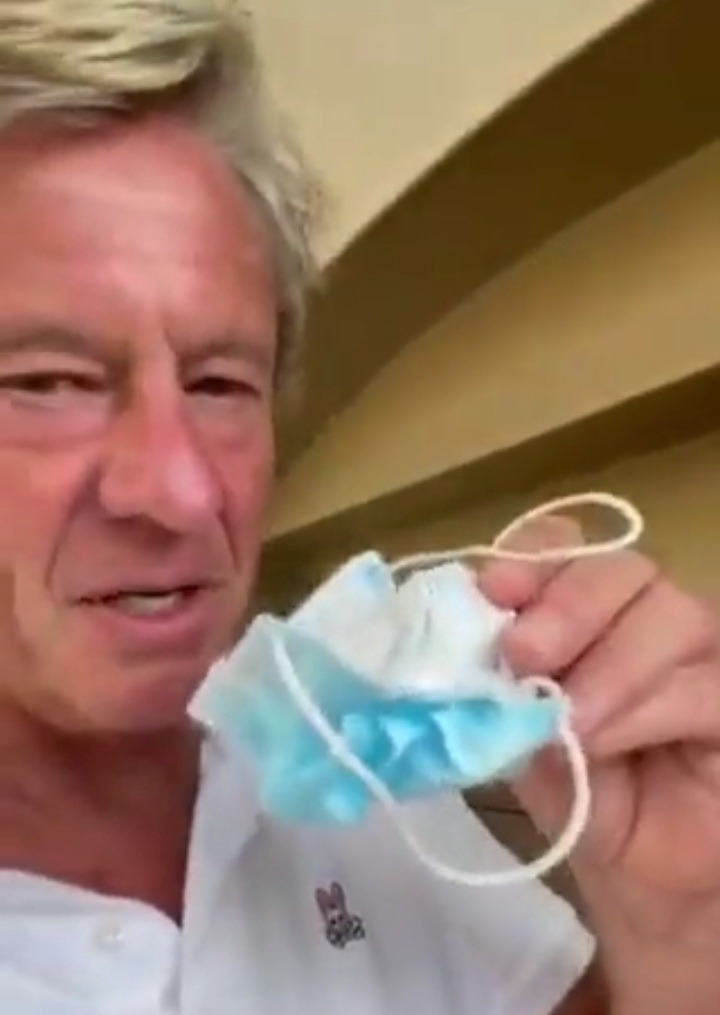 Hersov has been granted a platform to once again address the public, but this time, he is not criticizing the government but influencing the masses to stop practicing Covid-19 health protocols like wearing a mask in public. He says that Omicron is just flu, that he has had it, and knows that it is not a killer variant. 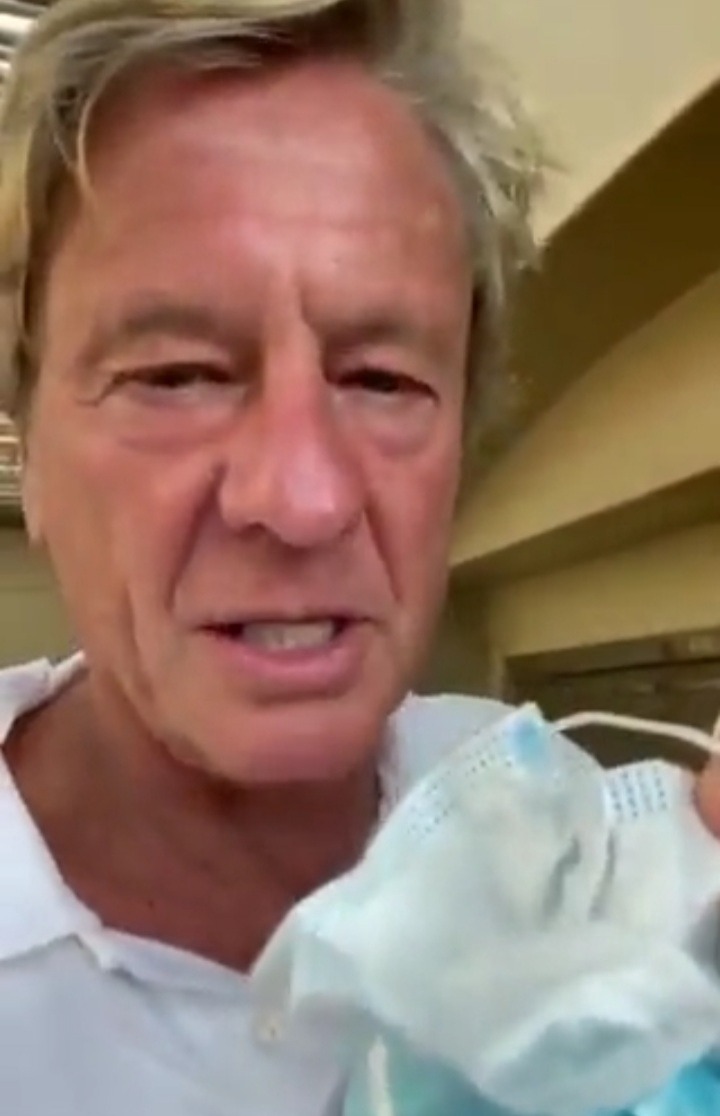 Furthermore, he has ordered all governments to remove all lockdown restrictions, citing that Covid-19 hospital cases have dropped and that the time has come for people to move on with their lives. As he burns his mask and encourages the public to burn theirs as well, he addresses Ramaphosa and refers to him as Cyril, asking if he is listening, which sounded like an order to do as he (Hersov) says and announce that the country is no longer on lockdown. 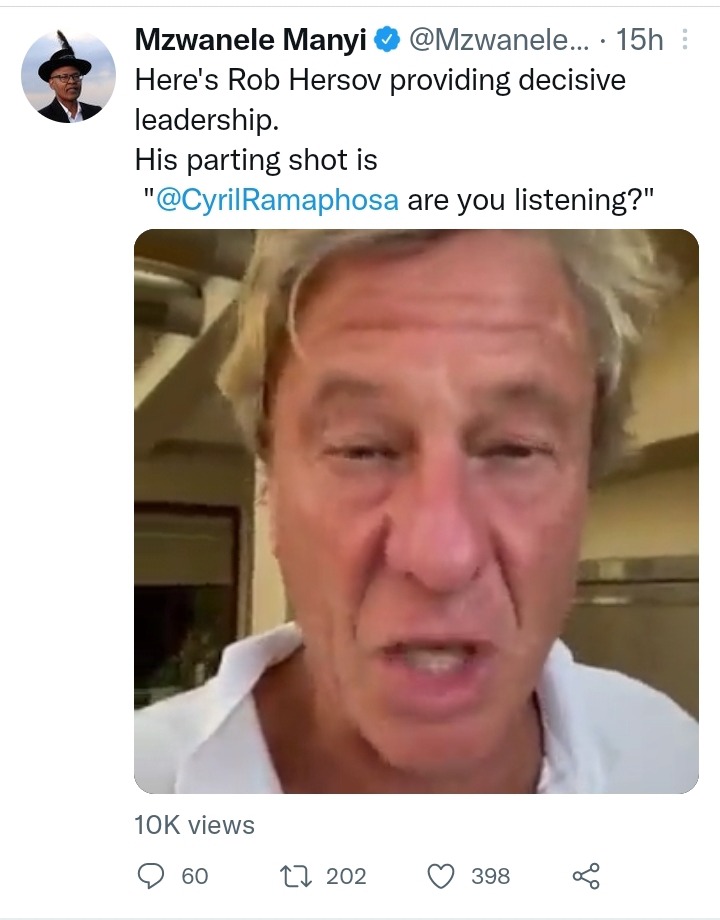 The masses believe that the government will end lockdown because Hersov has spoken, just like they obliged when Hersov ordered them to lift curfew hours just a few days before New Year Eve.

Some are shocked at how Hersov addresses the President, that he disrespects him and speaks to him like he is talking to a child. Through it all, nothing ever happens to him.

Hersov keeps attacking Ramaphosa and there might be many reasons why he continues to make all these public utterances. In my opinion, this is between the Nasrec cabal and funders.

Those who have said some horrible things about the President were arrested and detained, especially during the July unrest. But Hersov will never be arrested.