By SpheNews (self media writer) | 2 months ago 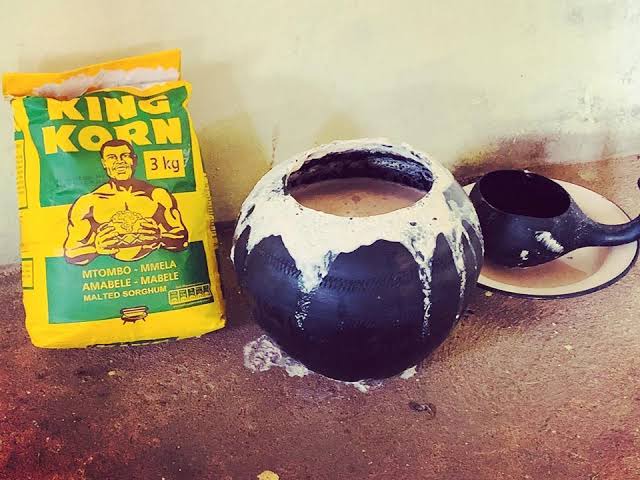 Johannesburg- Government has officially legislated new laws for traditional alcohol that is set to change things.

This will come as bad news to drinkers of traditional alcohol who enjoy drinking that home made beer. Umqombothi has always been a significant deal in the black community when there are rituals. There has never been a celebration ritual without umqombothi and it also unites. 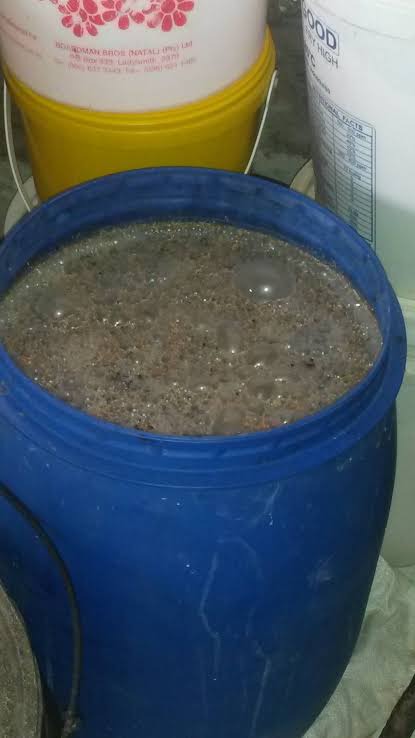 Our grandmothers would simply put in some ingredients together and make it few days before it is made available to be drank. With just ingredients that includes amabele and very few that are available at the shops, a tasty beer always come up.

Others also sold it for commercial purpose as there are those who prefer it rather than the bottled beer. However, it now will be under the legislation by the government.

The making of Umqombothi which the traditional African beer is set to leave a bitter taste for drinkers and brewers who produce the drink for commercial purposes as I have stated above. 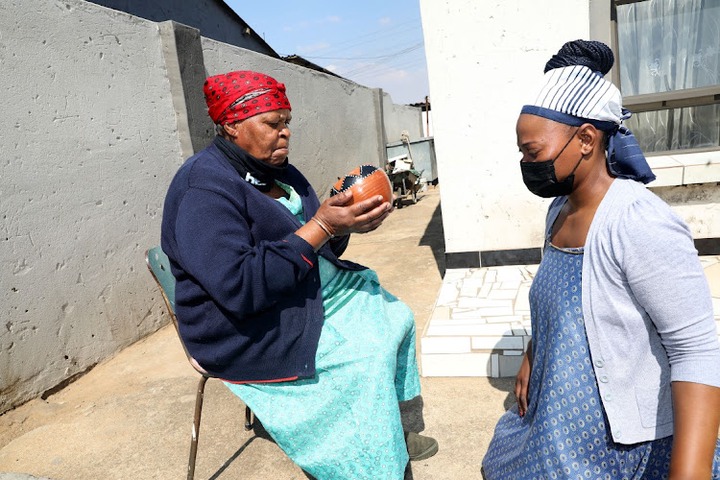 With the newly-amended Liquor Products Act that came into effect last Friday, there are now strict production requirements that traditional beer merchants will have to abide by in order to stay on the right side of the law.

Some local business owners who are in the business of this beer spoke to Sowetan about this legislation.

One of them is the is owner of All Rounder Theme events that organises themed parties and provides catering, who said the new law regulating the making of umqombothi would not affect her business.

The Liquor Products Amendment Bill which was signed into law by President Cyril Ramaphosa last week was first tabled in Parliament in July 2016.

Parliament then passed the bill and it was sent back to Ramaphosa for approval.

Last year Ramaphosa said it was important that traditional leaders should have been consulted ahead of the bill being passed.

He said the bill should have been referred to Parliament's House of Traditional Leaders. The constitution recognises the leadership of traditional leaders.

"The president’s view is based on the fact that traditional beer is an intrinsic part of a number of cultural practices. Customary practices require that the production and consumption of such beverages be effected in a particular manner. The president believes the bill will regulate how traditional beer is produced and such, the bill will affect its production, distribution and consumption," the Presidency said.

Nonetheless, the bill is in effect already now.