He is the son of the previous king, Sabata Jonguhlanga Dalindyebo, a descendant of the amaHala dynasty, and ruler of the current bakwaDalindyebo lineage. 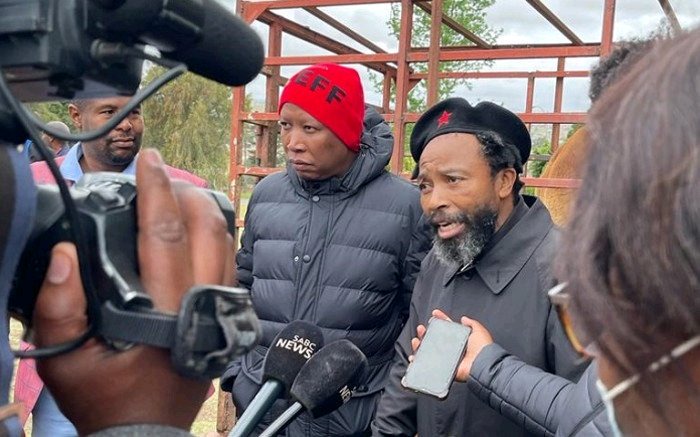 In July 2014, a group of Thembu chiefs wrote to President Jacob Zuma requesting that Dalindyebo be removed, claiming he was an "evil king" and "not fit to rule".

In one of the Economic Freedom Fighters campaign rallies, King Buyelekhaya Dalindyebo joined Julius Malema in Mthatha. During the rally, the king ordered his nation, the AbaThembu clan, to vote EFF to teach the ANC a lesson. This was after he was promised a luxurious ML Mercedes Benz by the EFF Leader, Julius Malema. But is seems the majority of the AbaThembu nation has defied the king by voting for the ANC instead of the EFF, as he had instructed, in the municipal elections. 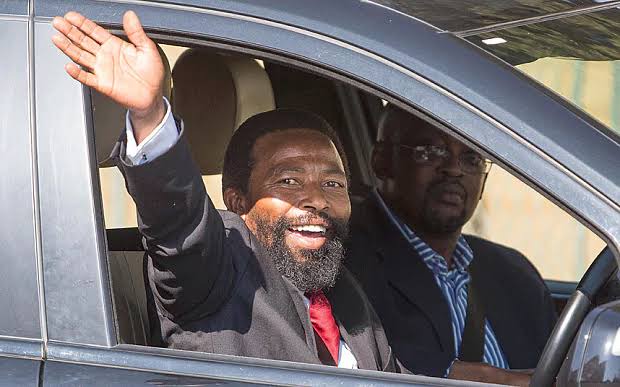 In massive news in, the bribery by Julius Malema of King Dalindyebo absolutely did not work as the people rejected him and the king's pleas for them to vote for the EFF. ANC won 36 of the 37 wards in that area. Hammering of the EFF continues. At all three major AbaThembu territories - Mthatha, Mqanduli and Ngcobo - under Dalindyebo's rule, the ANC had comprehensively outperformed the EFF. Apparently the king did not have enough time to convince his people to change their minds against voting for the ANC. His orders trended on socmedia and couldn't reach the elderly. Dalindyebo's people voted for the governing party and that is a loss for Malema.

In May 2005, he was indicted for fraud, murder, attempted murder, kidnapping and arson at the Mthatha High Court, and was subsequently convicted. In 2013, when Helen Zille was the Democratic Alliance (DA) party leader, the DA recruited Dalindyebo to join the party, despite his conviction, and at the time he shared the stage with Zille, Mmusi Maimane and Athol Trollip. The perception exists that he was recruited on the basis that he could bring votes to the DA in the Eastern Cape.

In October 2015, Dalindyebo was sentenced to 12 years in prison, and his membership of the DA was terminated. 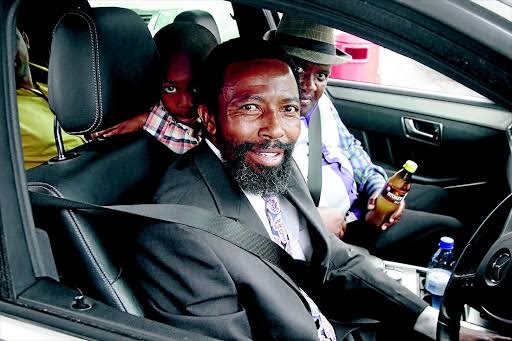 In December 2015, when Dalindyebo was due to start serving his prison sentence, he made last-minute efforts to avoid incarceration by petitioning Zuma for a presidential pardon. The petition was dismissed at the end of December and he was incarcerated on the 30 December 2015. It appears that a second bid for a presidential pardon was launched in early 2016. In January 2016 there were reports that he had been on hunger strike. It appears that he has spent much of his first couple of months' imprisonment in hospital.

Now that Malema could not get what he wanted from the king and his people, will Dalindyebo still receive his luxurious gift?

On the 23 December 2019, following president Cyril Ramaphosa's Day of Reconciliation speech, the king was released from prison as he had served a third of his sentence. 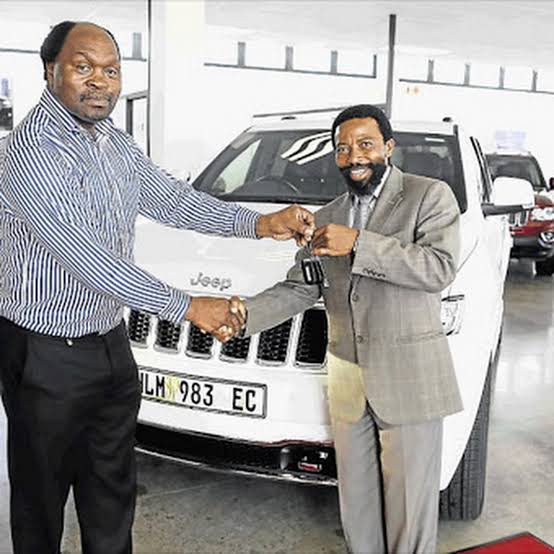 On 13 March 2020, Dalindyebo was arrested on a charge of assault. According to reports in local newspapers the king arrived at the royal residence, called The Great Place, at 2 a.m. on the morning of 13 March 2020 carrying an axe and proceeded to attack the current acting king Azenathi and his wife, who was later hospitalised. In an attempt to escape Azenathi reportedly jumped out of the window of the palace. 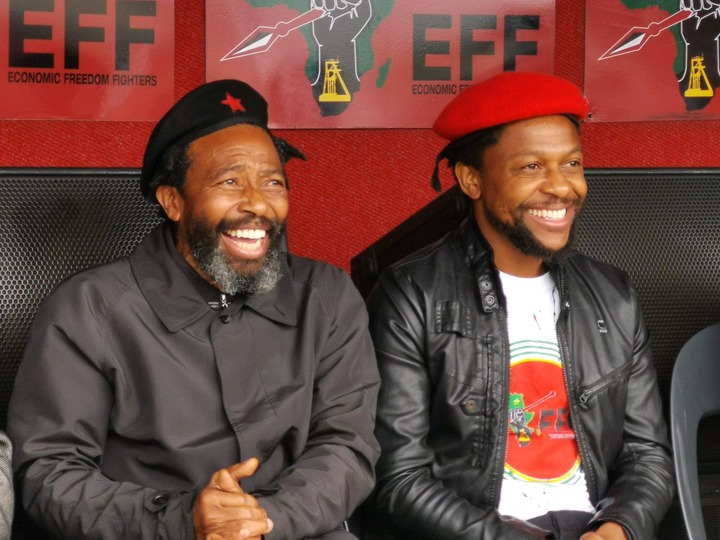 In the runup to the 2021 South African municipal elections, Dalindyebo was gifted a cow and promised a Mercedes-Benz SUV by the Economic Freedom Fighters, after which he announced his support for the party and called on the nation to do the same.

We just need to wait and see. Knowing Malema and his flip flopper tendencies, the king might need to kiss the Merchandise goodbye, before he could even lay his eyes on it?

Mom Mkhize's PHD Under Investigation By The Department Of Education

Stop Buying Clothes From The Streets, Here’s What People Noticed From A Guy’s “Fabiano” T-Shirt

LEAKED | Mamkhize's secret exposed as she posted this in Instagram