By LoopHole (self media writer) | 11 months ago

On Tuesday, July 20, President Assimi Goita, Mali's temporary leader, was nearly assassinated following Eid prayers at a mosque in Bamako, the country's capital. According to DW.com, one of the two assailants was armed with a knife and nearly stabbed the president. 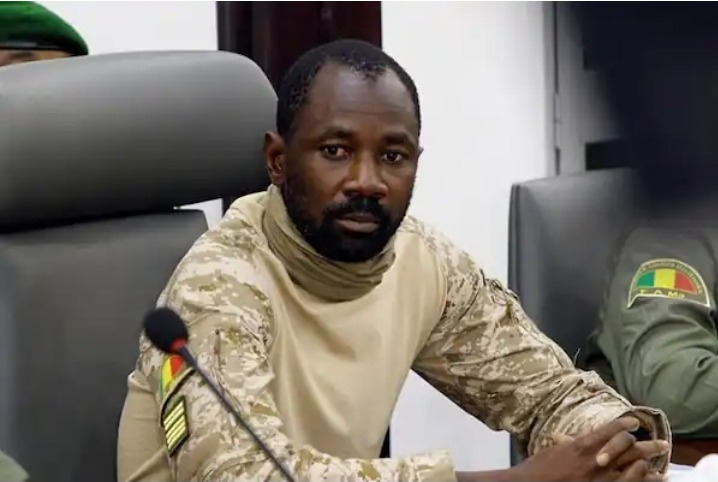 Security aides in the Goita area intervened, subdued the assailant, and detained him, while the colonel was transported to a military base in Kati, where the president later said that he was "safe and sound," according to VOA.

"That's part of being a leader, there are always malcontents," the president added later, referring to what might have turned out to be a couter-cooup. There are those who may wish to try to generate instability at any time." In addition, Latus Toure, the worship centre's director, stated an assailant injured a civilian in his attempt to assassinate the president.

Meanwhile, what began as an arrest and incarceration of Mali's president, Bah Ndaw, and prime minister, Moctar Ouane, culminated in the duo's forced resignation on May 26. According to Baba Cisse, the special advisor to the junta leader, Goita, Ndaw and Ouane quit during mediation attempts on Wednesday.

Content created and supplied by: LoopHole (via Opera News )