At Nhlamu Is it possible to see the tweet in which you criticized the killings of black folks. 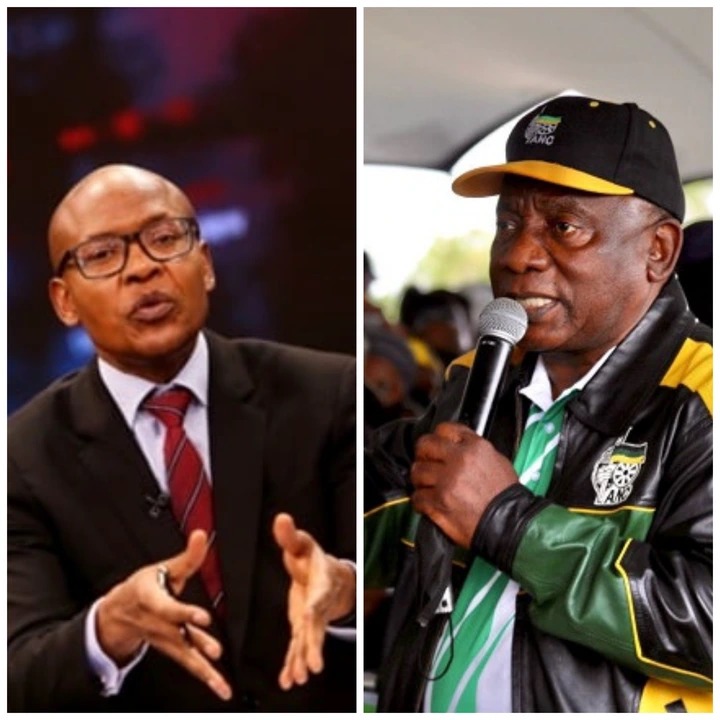 Mzwanele Manyi, a spokesperson for former President Jacob Zuma, has gone out firing on President Cyril Ramaphosa. Ramaphosa, according to Manyi, provided cover to Indians in Phoenix after they killed black people. He claims that when the DA posted those disrespectful advertisements in Phoenix, they drew their cue directly from him.

This comes after Ramaphosa claimed on Friday that although the African National Congress (ANC) was utilizing the campaign path to connect its members and the public, the Democratic Alliance (DA) had failed him with their infamous 'heroes' posters in Phoenix.

Ramaphosa was speaking during a walk in Promosa, Potchefstroom, about community engagement. The President was slamming the DA posters and calling them repulsive. "It's terrible that a political party that professes to uphold our Constitution's ideals has sunk to the level of separating the people of South Africa," Ramaphosa remarked.

When there was a public demand for Ramaphosa to intervene in Phoenix during the Free Zuma riots, he did nothing. Now, because of the campaign, he wants to appear to be on our side when it comes to electioneering. According to public perception, Ramaphosa was the one who kicked things off, and the DA is only following in his footsteps.

Ramaphosa's answer to the DA's posters irritated many people, including Manyi. What other South Africans have to say:

@Lamoola Coming from the leader of the party that has driven South Africa to its knees, this is a rich statement. Cyril, get your own house in [email protected] Good day, Ndzumo! This President has been quoted as calling assassins "heroes." The DA followed suit.

In the end, Ramaphosa didn't do anything to confront the deaths in Phoenix. He acted as if those Indians were heroes for murdering black people, which is just how the DA saw them.